As Stadia stagnates, its exclusive games are becoming available elsewhere 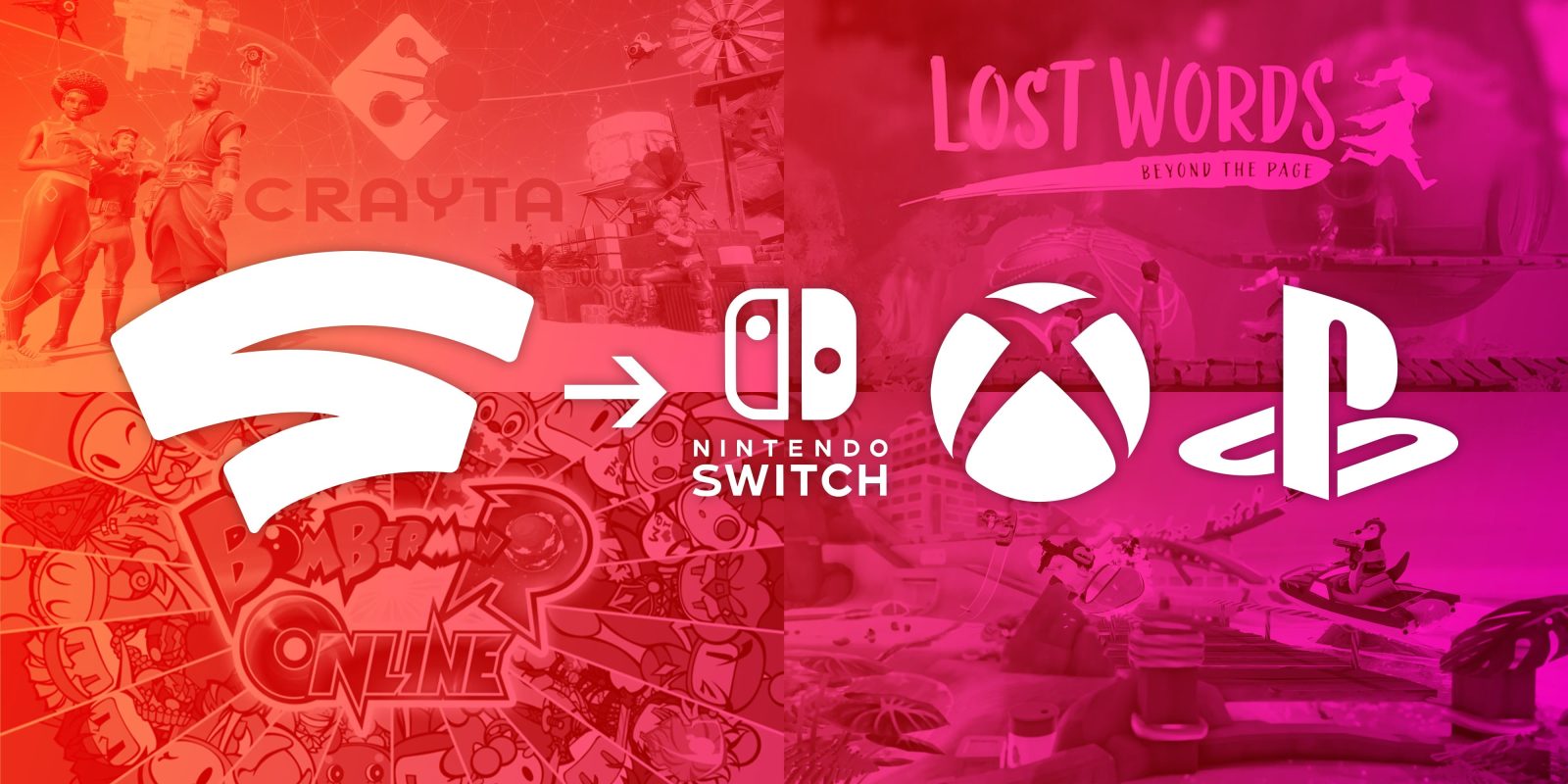 So far, 2021 has not been a great year for Google Stadia, especially with the shutdown of Stadia Games & Entertainment and, therefore, all efforts toward first-party exclusive games. Simultaneously, many of Stadia’s exclusive titles are now leaving their exclusivity period and launching on other gaming platforms.

When Stadia first hit the market in November 2019, it launched with an exclusive title, Gylt. In the ensuing year and change, Google helped bring over a dozen titles that either were fully exclusive to Stadia or were at least not available on any other “console.”

Many of these games were branded as “First on Stadia,” which of course implies that they would be allowed to come to other platforms at a later date. Other Stadia exclusive games, like Outcasters, have been branded as “Only on Stadia” titles, which you’d think implies a permanent exclusivity. However, we’ve previously confirmed with Google that “Only on Stadia” is still only a timed exclusivity period.

Last month, Google began winding down its Stadia Games and Entertainment division, and with it, numerous ongoing efforts to create first-party and second-party exclusive games for the platform. At about the same time, many of Stadia’s exclusive games are reaching one year since release, which in many cases means their exclusivity period is up.

So far, four of Google Stadia’s 13 fully exclusive games and three releases it shared with PC have either already been re-released or have been confirmed to launch on other platforms this year.

While the timing is likely a coincidence, the combination of a perceived major blow to Stadia’s long-term stability followed by a large portion of its exclusive roster arriving elsewhere gives the impression of Stadia being on its last legs. Or at least Stadia as we know it today.

With Google changing its strategy to Stadia now becoming a tool for partners to get their games into the cloud, perhaps through subscription services like Ubisoft+, exclusive games become irrelevant to Stadia’s growth and success. The push for exclusive games has always been an anti-consumer move and simultaneously one of the most effective strategies in the console wars. It remains to be seen whether this next phase of Stadia will be effective in appealing to partners and players alike.

In the meantime, Stadia’s exclusives arriving on other platforms is a positive thing. In addition to offering more players a chance to enjoy some of Stadia’s best titles — go play Lost Words! — multiplayer games like Super Bomberman R Online will actually become playable thanks to cross-play. In our previous experience with the Bomberman battle royale, our biggest complaint was that the Stadia community was not large enough to sustain a 64-player multiplayer game.

It’s my hope that the rest of Stadia’s exclusive titles are released elsewhere, if only for the sake of getting these games into more players’ hands.