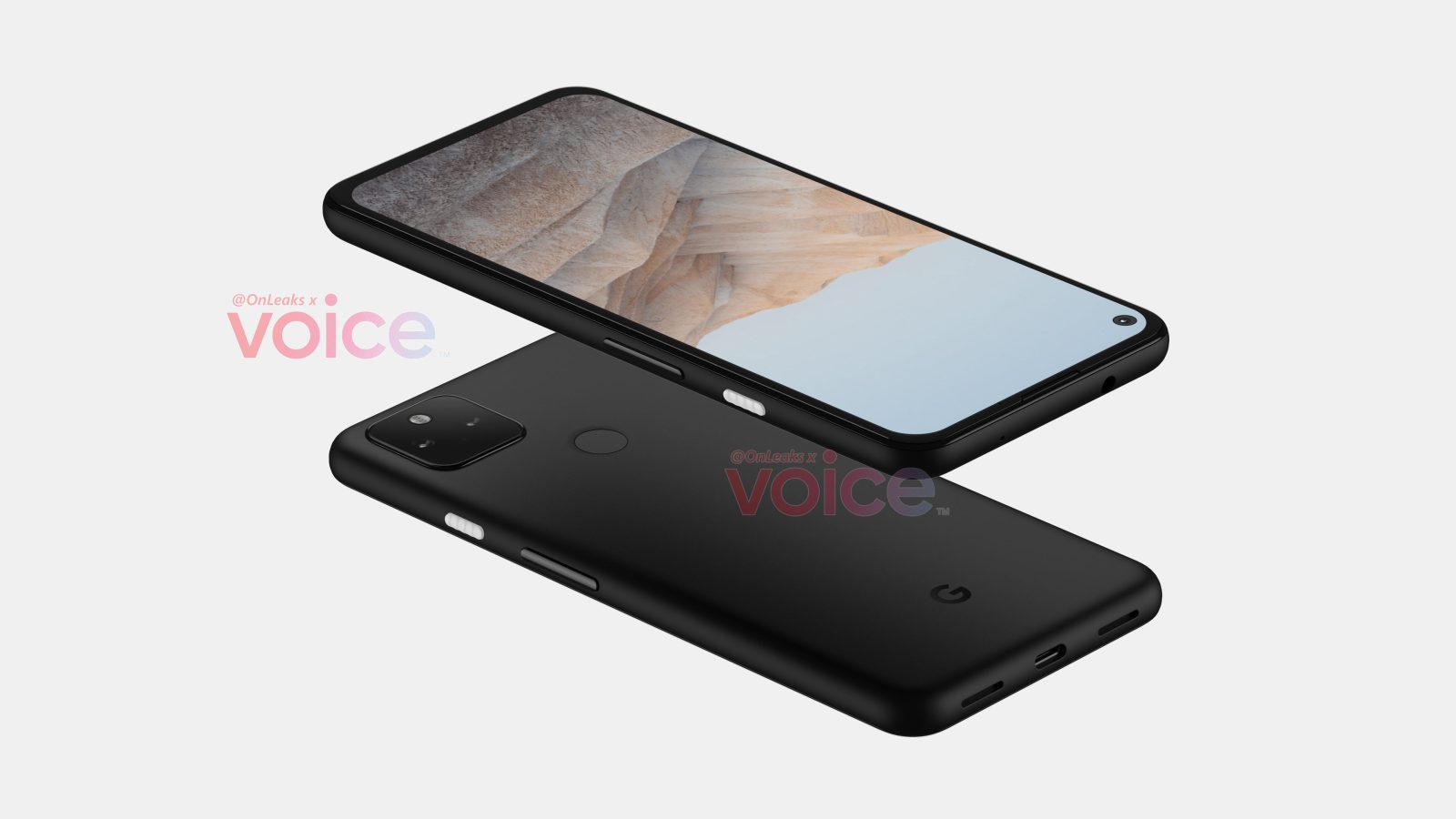 Original: For the past two years, Google has released a mid-range alternative to their flagship Pixel phone, with the Pixel 3a and Pixel 4a. This year, we had been gearing up for a Google Pixel 5a to be released sometime this summer, with renders having appeared on the scene and tweaks to the design revealed by the Google Camera app.

However, according to a report from Android Central, who cites two independent sources, it seems Google has decided to not go forward with the release of the Pixel 5a. The decision comes as the smartphone market is dealing with an ongoing chip shortage that has Qualcomm unable to meet demands and may cause Samsung to skip releasing a Galaxy Note in 2021.

Android Central‘s sources say that Google will keep their focus on their most recent mid-range Android release, the Pixel 4a 5G, both for marketing and for software testing. From the previously leaked renders of the Pixel 5a, it seemed like there would only be minor visual differences between the 2021 phone and last year’s Pixel 4a 5G.

If the Pixel 5a is indeed canceled, then the upcoming Pixel Buds A, presumed to be affordably priced like the Pixel a phones, would no longer be releasing in the same window as a mid-range phone. Looking ahead, the Made by Google line still has some interesting tricks up its sleeve, with the Pixel 6 set to debut Google’s own “Whitechapel” chip.