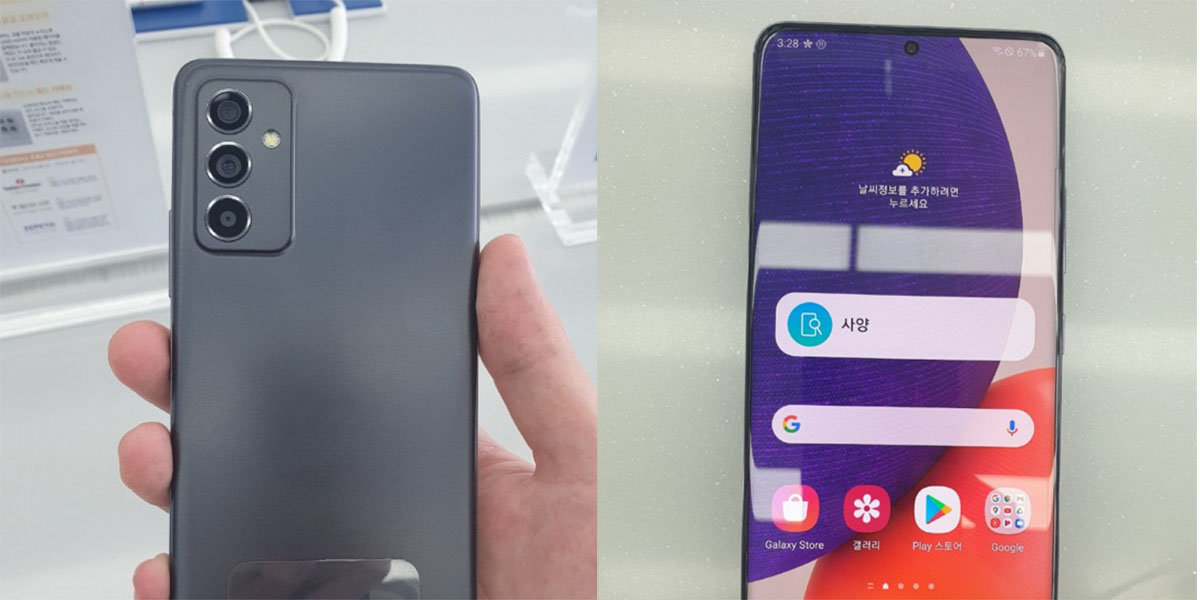 Samsung’s popular mid-range Galaxy A series is responsible for some of the most successful Android smartphones in recent memory, and, as usual, more are on their way. Ahead of its formal debut, Samsung has just listed the Galaxy A82 5G on its website.

On an update tracking page that lists which Samsung models are eligible for which update schedule, Samsung just added the Galaxy A82 5G to the list. Specifically, Samsung added the device to its quarterly update schedule, and that’s surprising for two reasons.

For one, Samsung hasn’t officially announced the Galaxy A82 5G yet. Well, technically they haven’t. Samsung did announce the “Galaxy Quantum 2” in South Korea as a device security-focused smartphone with the world’s smallest quantum random number generator inside, but that’s obviously a different variant compared to what the general public will eventually be able to buy. If Samsung does genuinely just release the A82 under the same hardware without that one chip, it’ll likely ship with a Snapdragon 855 Plus, 64MP camera, and a 6.7-inch OLED display.

The device has been leaked fairly extensively too.

The other odd thing about this device being on the quarterly update schedule, though, is that the cheaper Galaxy A52 5G gets monthly updates for three years. It would be strange for a more expensive piece of hardware to carry lesser update support, but it also wouldn’t be totally unheard of either.

Whatever the case may be on Samsung’s update commitment, this little cameo probably means a formal announcement is right around the corner.