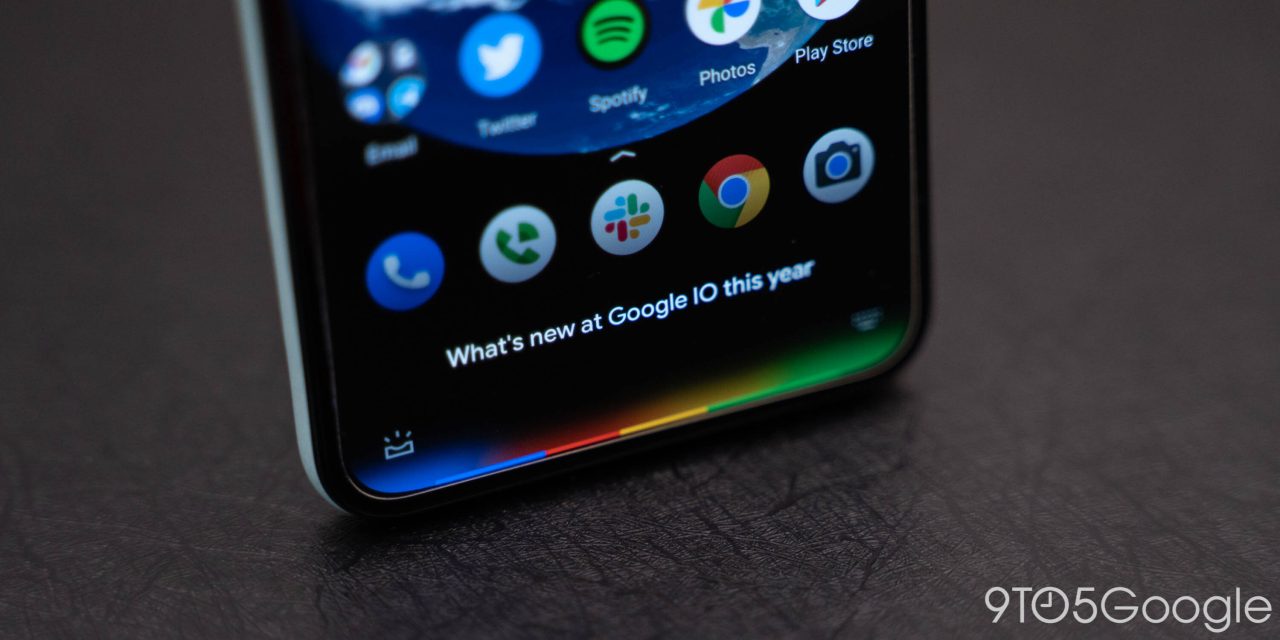 We’re just hours away from Google I/O 2021’s big keynote, and there’s a whole lot to be excited for this year. While most announcements are left in mystery, we can expect announcements for a ton of Google’s consumer-facing products. What are you most excited for?

Up on the schedule for I/O 2021 is everything from Android 12 to Google Assistant and everything in between. One of the big topics we’re expecting to see covered is Android itself, which is likely set to debut a huge new visual redesign. Related to that redesign is the potential of a big update to Google’s Material Design. Android 12’s announcement could also bring some news around Android TV and Google TV, but as we noted during the developer previews, version updates to those platforms don’t generally have much of an impact.

As far as new hardware goes, we’re not expecting much. There’s a greater than slim chance we’ll see the debut of the Pixel Buds A-Series, but the Pixel 5a seems very unlikely at this point. Google could hint at Whitechapel to prepare developers, but they may opt to keep the secret instead. Nest definitely has plans for 2021, but an I/O appearance seems unlikely beyond the possibility of software bits.

Of special interest this year seems to be Wear OS, the smartwatch platform that Google has been heavily neglecting over the past couple of years. There’s been quite an uptick in activity from Google around the platform as of late, with the arrival of Gboard for Wear OS, the opening of the platform’s Tiles feature for third-party apps, and more. Just today, we spotted a teaser from Google regarding a “new version of Wear” that will be talked about more at I/O. This also comes around rumors that Samsung is preparing to ditch its Tizen platform in the upcoming Galaxy Watch 4 series with Wear OS in its place.

Our Abner Li has an excellent breakdown of everything we’re expecting to see at Google I/O 2021 here.

Personally, Wear OS is certainly what’s got me most excited for I/O this year, but it’s far from the only thing we’ll see. What about you? What’s got you most excited to tune into the Google I/O livestream and our live coverage? Vote in the poll and drop a comment!