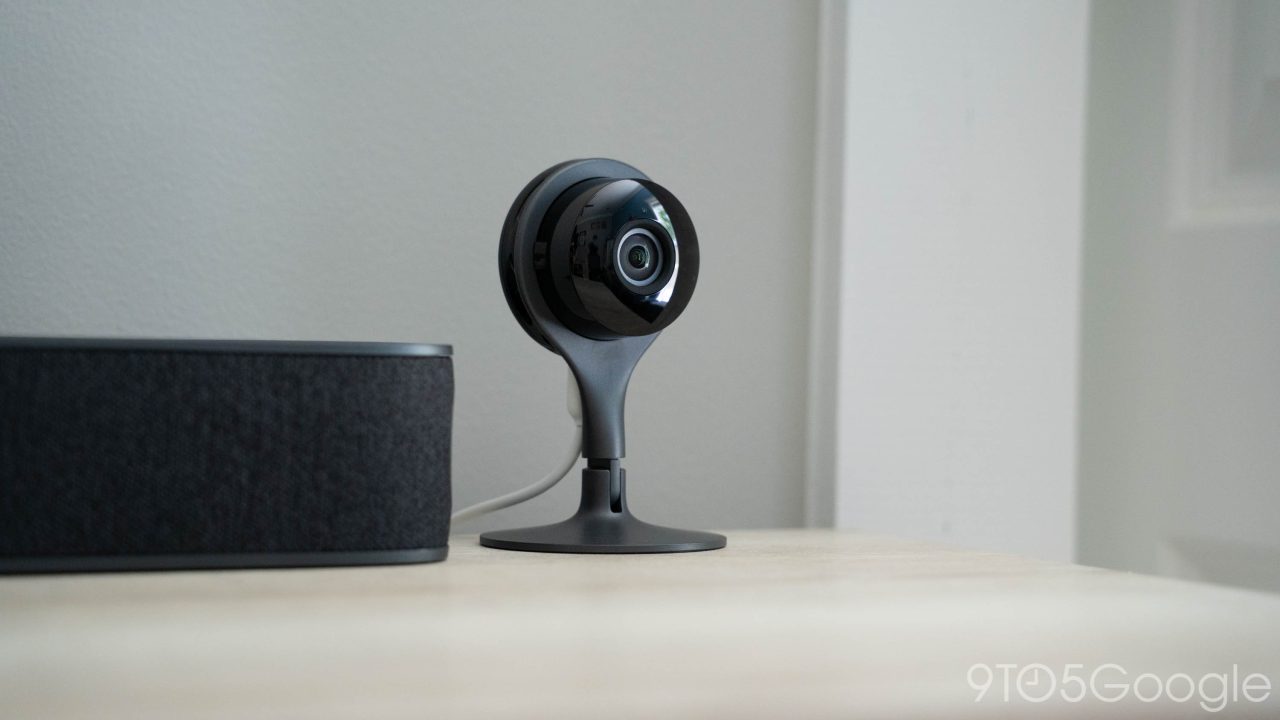 Following our report that the Nest Cam IQ Outdoor is out of stock, Google today confirmed that it’s sold out. Nest also revealed to 9to5Google that it’s planning a “new lineup of security cameras for 2021.”

Nest first announced the Cam IQ in June of 2017 as an upgrade over its entry line of security cameras. Later in September, a Cam IQ Outdoor variant was unveiled. The company confirmed to us that today it has since sold out of that model, and that existing owners will see “ongoing feature support, software fixes, and critical security updates.”

Google today also revealed that “Nest will keep investing in new innovations.” This specifically includes a “new lineup of security cameras for 2021.” No other details were provided as the company offers a preview of what to expect.

This announcement of new Nest Cams later this year comes as Google last August announced a strategic partnership with ADT. The two are working on a new security solution that will see professional technicians “sell and install devices like Nest Cameras and Nest Hub Max.”

Google’s current camera lineup today starts with the $129.99 Nest Cam Indoor, which received a $70 price cut in May. There’s also the Nest Cam Outdoor and the Nest IQ Indoor. While the last hardware update was in late 2017, Google a year later added Assistant to the Cam IQ Indoor to turn it into a smart speaker-like device.

Meanwhile, Google in 2020 revamped the Nest Aware subscription with a fixed pricing model that covers all products. Two tiers differentiate whether event video history is stored for 30 or 60 days. The latter offering (Aware Plus) also includes 10 days of 24/7 video history. The entry plan costs $6/month, while the premium one is $12/month with an annual option available. Elsewhere in the Nest family, a new $129.99 Thermostat and Nest Audio speaker launched last year.

Looking ahead, a Google Smart Display passed through the FCC yesterday. A new Nest Hub could join the 2021 Google security cameras in the coming months.