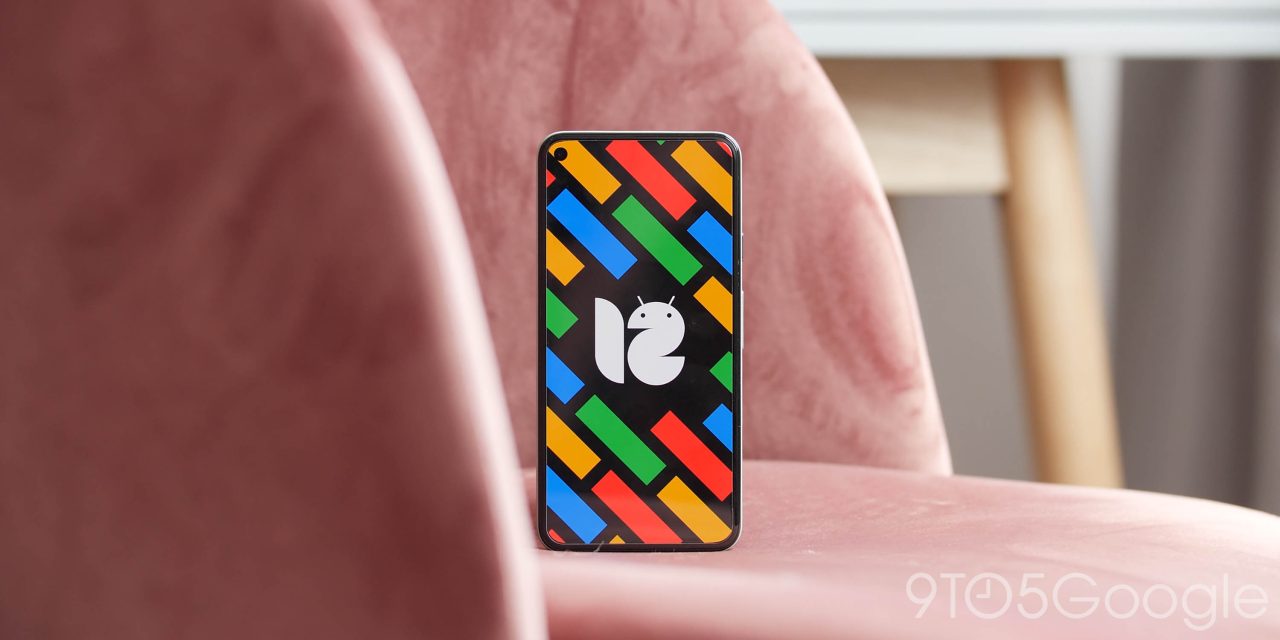 Google I/O 2021 signals the very start of the proper user-facing Android 12 Beta 1 update, which means we’ve been spending time delving in to find some of the top new features.

The Developer Preview phase came to a close with the third build, but now Android 12 Beta 1 is aimed squarely at “regular” folk — like you and me. It’s far more stable but still retains a ton of the under-the-hood improvements and groundwork laid by the earlier developer-focused builds.

If you want to sign up we have a short little guide to help you get enrolled, but the process is quick and easy. Basically, just head to the Android 12 Beta 1 sign-up page and you can opt-in — or out — to try the latest pre-release OS build for yourself. That is provided you have a Pixel 3/3 XL or a newer Made by Google phone.

One of the biggest changes in the Android 12 Beta 1 update is evident right away on the lockscreen, as Google has finally got around to revamping the layout and look. We saw evidence of a change of design here but it’s fully live and kicking here, with some notable layout alterations including to how your Always-on display looks when you have notifications waiting.

This is all part of the wider “Material You” changes but notifications and the clock are no longer centralized most of the time. The date, local weather conditions, alarms and any notification icons are all shifted to an upper-left position with various font changes that makes the changes instantly stand out.

As part of the lockscreen layout changes in Android 12 Beta 1, the clock is getting some much-needed attention too. The font will switch between thin and bold when you lift your device or tap the display. It shifts too based upon just how many notifications you have waiting to be opened or dismissed.

It can take up almost the entirity of your display and appear centrally or move around in various positions — this also works in Do not disturb mode if you haven’t yet seen the larger digital clock. We’re hoping that Google will give more customizable options here but it’s a much more interesting lockscreen for sure.

The final lockscreen tweak is to the PIN input screen, which now has large rounded keys that animate when you tap with a particle zoom and icon shape change. It’s quite a big change from the minimal PIN input screen in previous Android builds.

Swipe down into the notification shade and you’ll instantly spot what is arguably the biggest UI change in Android 12 Beta 1. No longer are toggles small and compact, they are large and in charge with rounded rectangles clearly set to dominate across all of the OS.

The new layout means that only two toggles are available per row with a fully extended notification shade having room for eight in total. That isn’t great for utility and we can foresee this being yet another divisive change.

That’s not all, as there are tons more tweaks here to unpack. The display brightness slider is now thick and rounded, while the Settings and Edit toggle buttons now larger and more prominent just above the section dedicated to any notifications.

A notable but fairly minor change is a new animation when making selections within menus and activating toggles throughout all areas of Android 12 Beta 1. Tapping certain areas will trigger a particle effect that dissipates towards the left and right sides of your screen. It’s hard to spot sometimes but is most visible in the notification shade and in the Settings menu.

We mentioned in previous Android 12 Developer Preview builds that your system icon shape had a major bearing on things such as widget accents and edges, this continues with Beta 1. All legacy widgets now have rounded corners no matter what icon shape you choose, but strangely pop-up menus do not adhere to the softer edges.

You can see this softening of edges across all areas of Android 12 Beta 1 and it’s expected to be more prominent as the betas progress.

One downside is that this will replace the Power Menu shortcuts and Cards & Passes options — at least for now. In future builds, you’ll be able to add smart home toggles and Google Pay options to the notification shade for quick access. At this stage it’s clear Hold for the Assistant isn’t quite finished.

Android 12 Developer Beta 1: What is your favorite new feature?

There are tons of changes to unpack in the Android 12 Beta 1 build, in essence, this makes our small selection likely just the tip of the software iceberg. With that said, these are the most prominent user-facing features that we’ve found after delving in.