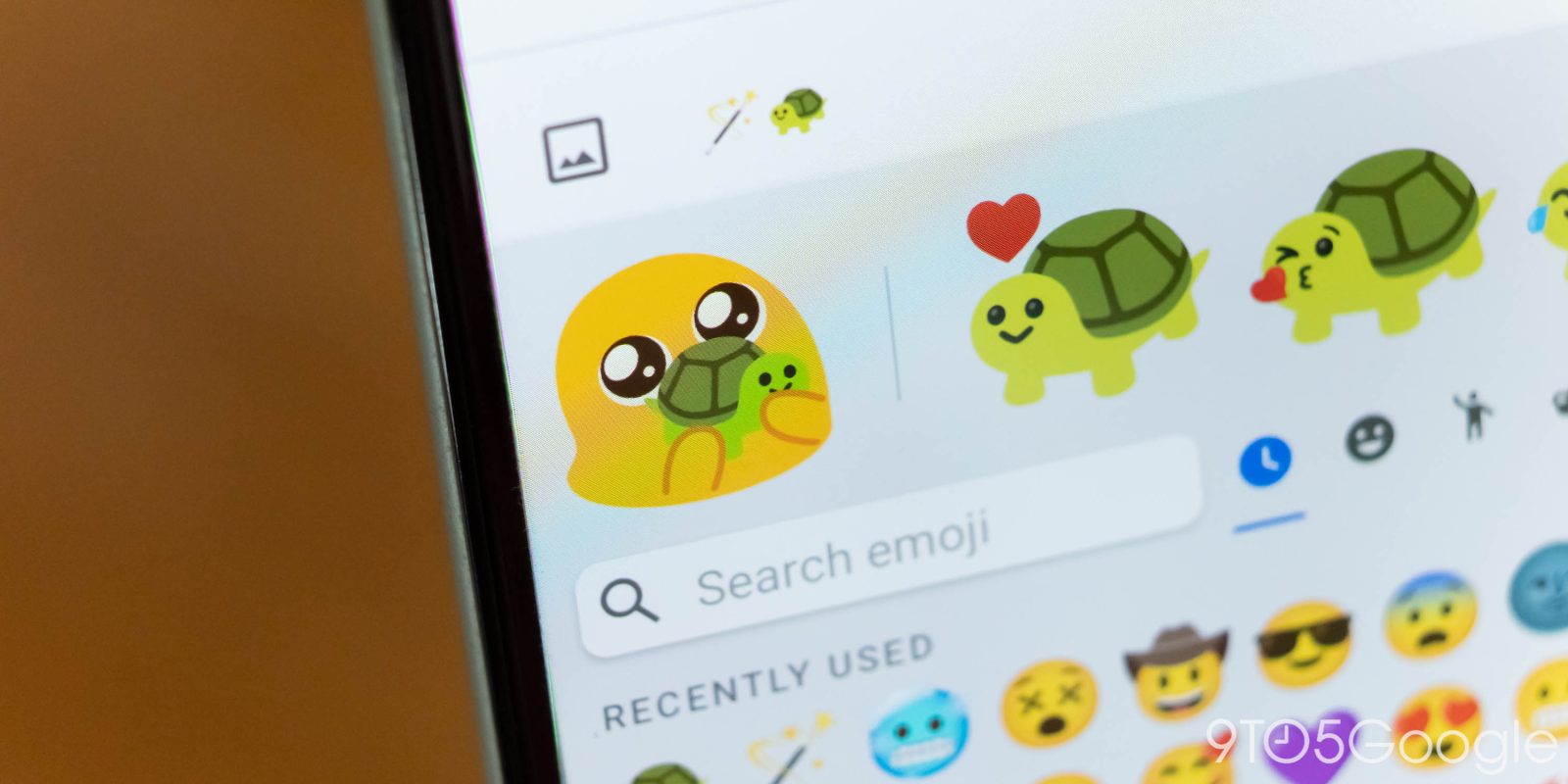 The latest Gboard beta appears to be getting a server-side update that expands the Emoji Kitchen a bit further. This includes what Google officially announced earlier today, the ability for Gboard to automatically recommend stickers based on the context of your message and conversation.

Along with that, the library as a whole is further expanding with support for more emoji. An example of this is the headphone emoji, which now generates sticker combinations alongside many others.

The most notable change to this latest Emoji Kitchen update, though, is the triumphant return of the blobs that were Google’s emoji within Android and other products several years ago. The blobs were removed in 2017 and, outside of sticker packs, haven’t come back. While this latest revival isn’t quite a full return, it’s the closest we’ve had to date. Emoji Kitchen Chef Jennifer Daniel teased the return on Twitter today.

If you are lucky enough to get the server-side switch on Gboard, the latest Emoji Kitchen generates blobs when using the “magic wand” emoji. Using that trigger combined with other supported emoji will show combinations that include the blobs being morphed into different animals or, better, the blobs holding other emoji. There is absolutely nothing better than a blob holding the turtle.

This change appears to be widely rolling out to Gboard beta users today, Android only of course, with version 10.7 of the app.