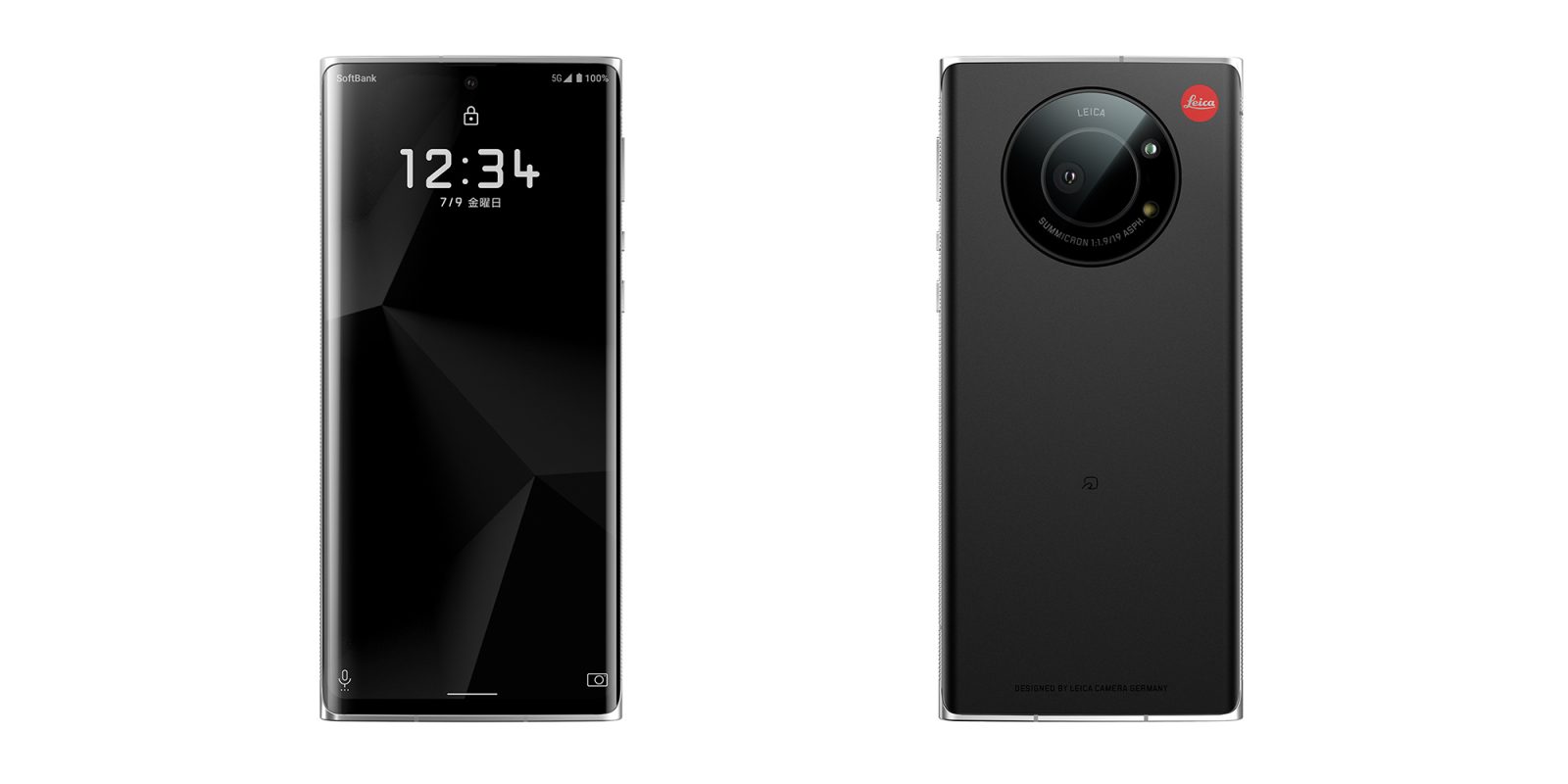 Leica’s first smartphone, the Leitz Phone 1 has been unveiled in Japan touting some impressive yet familiar specifications and classic camera branding.

The device was announced by Japanese carrier SoftBank, which probably means it won’t come to Western markets officially. However, it marks the first time that Leica has ever been directly associated with a device rather than lending its name to smartphone camera setups. The Leica Leitz Phone 1 includes the exact same 1-inch camera system that was unveiled alongside the Sharp Aquos R6 around a month ago, because this is effectively a rebadged version of that device (via Engadget).

So to recap, the Leica Leitz Phone 1 (and Sharp Aquos R6) packs in a 20-megapixel 1-inch sensor that touts a 19mm equivalent focal length. While the Sharp device has a square rear camera bump, Leica has decided to lean into their camera heritage with a circular rear bump. What’s more, the device comes with a magnetic lens cap to help protect the camera lens.

The core specifications are a retread of the Aquos R6 including the usage of a 6.6-inch 120Hz OLED display with 12.6-megapixel selfie camera in a centrally placed punch-hole notch. Inside, the Leica Leitz Phone 1 utilizes the Qualcomm Snapdragon 888 chipset, 12GB of RAM, 256GB of storage, plus has a large 5,000mAh internal battery.

Leica has tweaked the Android 11 UI to be more monochrome, while the camera app includes a whole host of Leica-inspired filters and presets. However, Engadget notes that this is a fairly clean build of Android 11 save a few minor tweaks. As we have mentioned, the Leica Leitz Phone 1 is available exclusively from SoftBank in Japan and has a whopping 187,920 yen or ~$1,700 asking price. No word was shared on global availability.