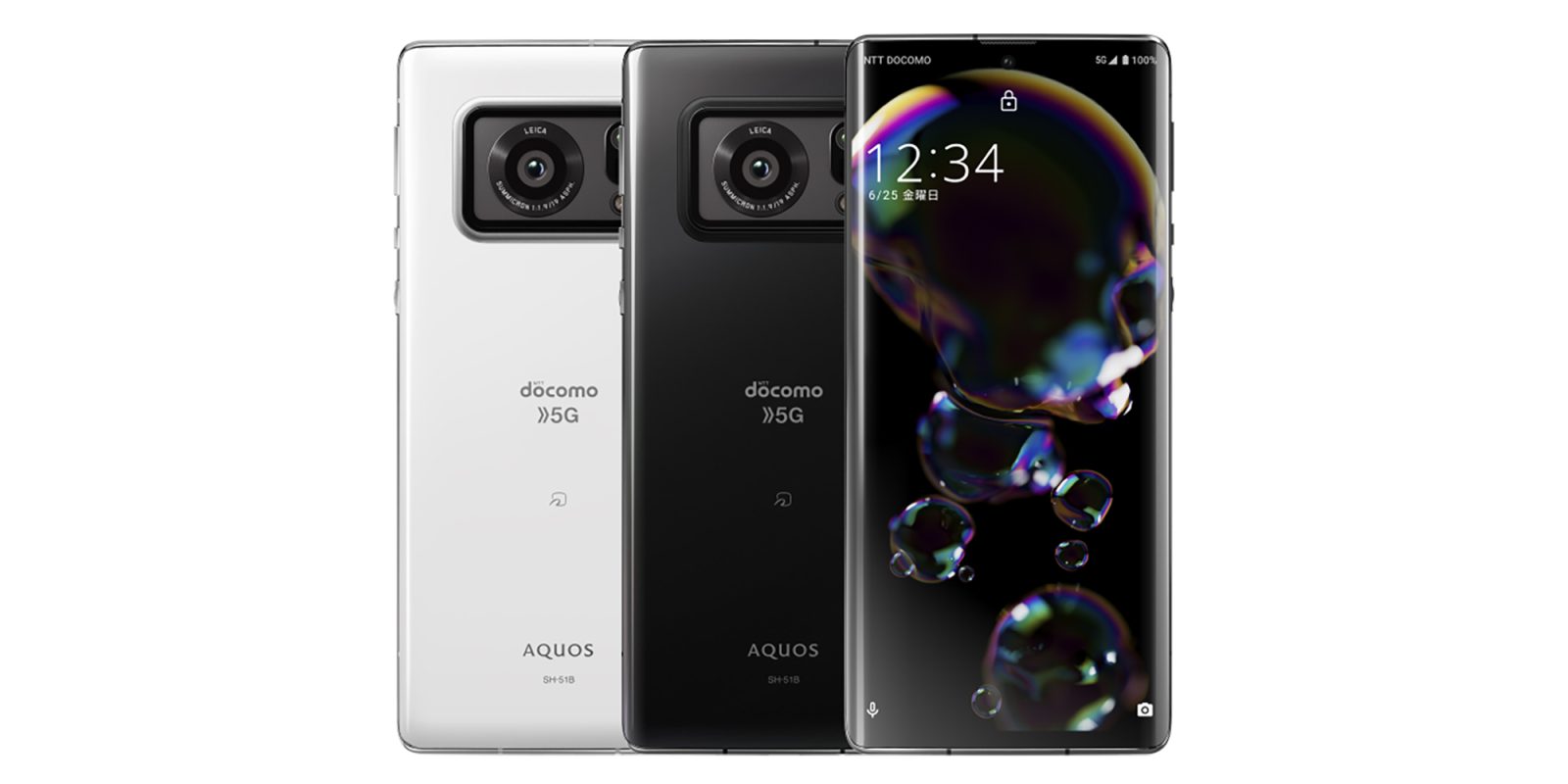 Although not exactly a household name in smartphones, Sharp has released the Aquos R6 with a massive 1-inch rear camera sensor and one of the fastest displays on the market.

The headline addition here is the frankly mammoth 20-megapixel 1-inch primary camera sensor that has been co-developed with Leica. This means that the Sharp Aquos R6 currently has the largest camera sensor on a smartphone, although it isn’t technically the first to come with such a large sensor.

Panasonic beat Sharp to the punch five years earlier with the fairly niche Panasonic Lumix CM-1, which included a 1-inch CMOS sensor, packed in the Qualcomm Snapdragon 801 chipset, 2GB of RAM, and ran Android 4.4 KitKat. Fast-forward to 2021 and we have another Android smartphone touting a 1-inch sensor, but little is known about who has actually manufactured the sensor itself. It would be easy to point toward Sony, as the Japanese firm is rumored to have such a sensor in development.

The Aquos R6 comes with a solitary rear camera, but Sharp claims greatly improved low-light performance and given the sensor size, the depth of field and natural bokeh should be excellent. Whether it can live up to the billing remains to be seen, but this could be the first steps into camera performance similar to that of some mirrorless cameras. With no extra lenses on offer, all zooming and cropping is done digitally. This might be a little problematic for overall quality, but we are yet to see any real-world results to disprove that theory.

At the front, the 6.6-inch 2,730 by 1,260-pixel display similarly grabs attention with a 240Hz refresh rate — making it among the fastest on the market. That’s not all, as it is also said to reach a whopping 2,000 nits, another market-leading figure. There’s an in-display fingerprint reader included here, too.

This is proper out-and-out flagship with internals to match the display and camera. That means Sharp has packed in the Qualcomm Snapdragon 888 chipset, 12GB of RAM, and 128GB of microSD expandable storage into the Aquos R6. It also has a large 5,000mAh battery to help ensure it can last a day of usage.

Other important hardware on offer include a dedicated Google Assistant button, which is nestled in-between the power button and volume rocker on the right side of the Aquos R5 chassis. A 3.5mm headphone jack is also present for wired audio, while it will ship with Android 11.

No pricing information was forthcoming and the Sharp Aquos R6 is set to launch in Japan from mid-June in two colors: black and white. There was no word on global availability, so expect this to remain a Japanese exclusive device for the foreseeable future.