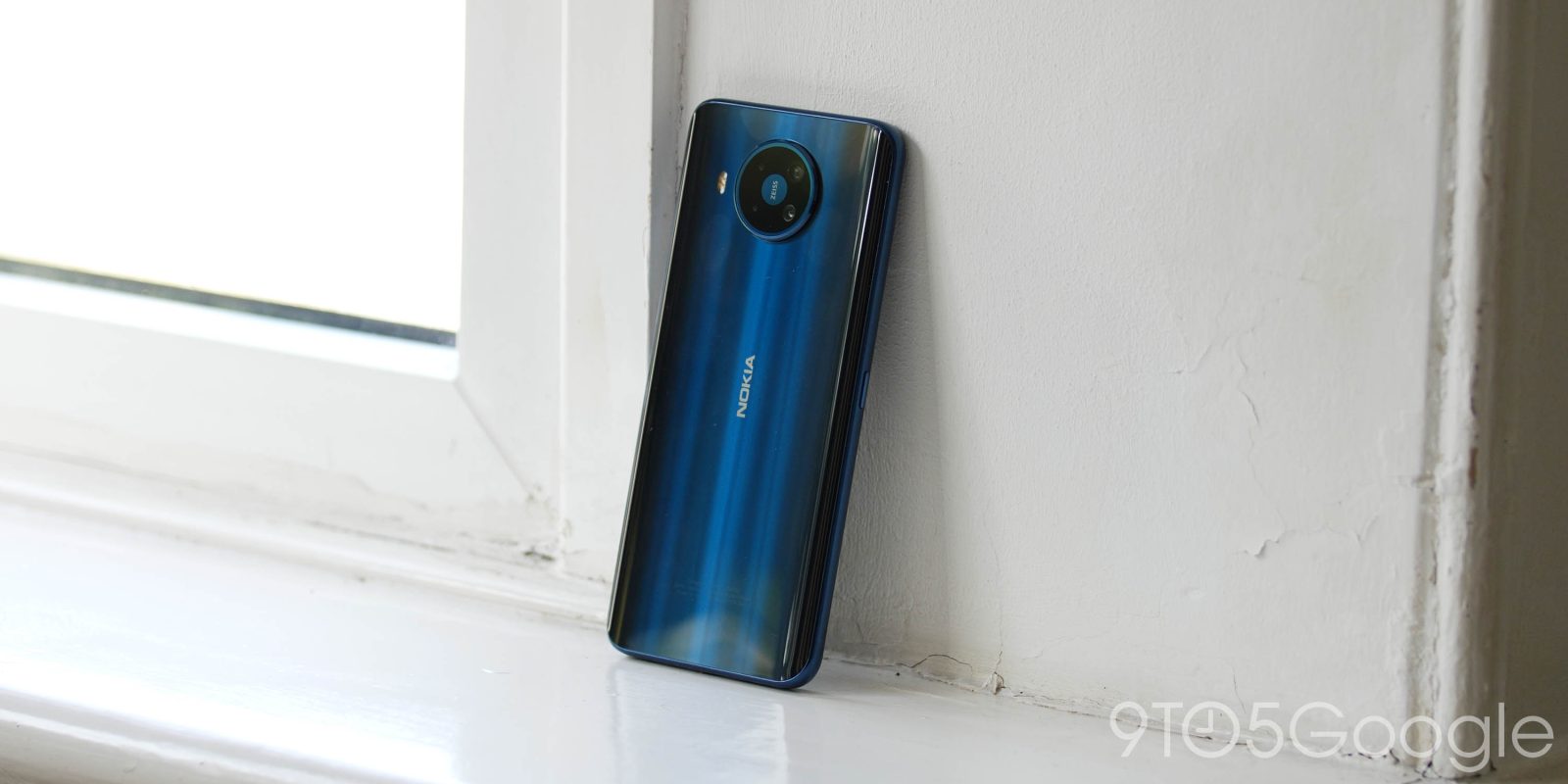 All of today’s best deals are headlined by one of the best prices to date on the Nokia 8.3 Android Smartphone at $380. That’s alongside a return to the Amazon low on Samsung Galaxy Buds Pro at $150 and a 50% price cut on Google’s Nest Secure Alarm System. Hit the jump for all that and more in the latest 9to5Toys Lunch Break.

B&H currently offers the unlocked Nokia 8.3 5G 128GB Android Smartphone for $380. While you’d typically pay $599, this discount amounts to $219 in savings while beating our previous mention by $61 to mark one of the best prices to date.

If all of the more flagship-caliber smartphones aren’t worth the cash in your book, Nokia’s recent 8.3 handset arrives with a list of notable features for less. Alongside its 6.8-inch 1080p display that’s backed by a Snapdragon 765G chip and 128GB of onboard storage, you’re also looking at a fingerprint reader built into the power button. That’s on top of a 4-camera array around back headlined by a 64MP sensor. Our hands-on review will give you an even better look at what to expect.

Amazon is currently offering the Samsung Galaxy Buds Pro in all three styles for $150. Typically clocking in with a $200 going rate, you’re looking at 25% in savings with today’s offer matching the previous Amazon mention for the all-time low set just once before at the retailer.

Samsung’s latest earbuds live up to their pro designation with improved active noise cancellation that is joined by an Ambient Mode. You’ll also able to enjoy 28-hour playback per charge, IPX7 water-resistance, and seamless pairing to your Galaxy handset. We noted that they are “simply excellent” in our hands-on review.

B&H offers the Google Nest Secure Alarm Security System for $199. Normally selling for as much as $399, today’s offer delivers 50% in savings by beating our previous mention by $1 in order to mark a new low for the year.

Nest Secure expands your Google-centered smart home with some added security. This kit includes the base station that also doubles as an alarm and keypad alongside two Detect entry sensors. Then two Nest Tags round out the package, allowing you to easily arm or disarm the system by tapping them to the keypad. Plus, everything can be controlled with Assistant as well.

Anker’s official Amazon storefront is offering major discounts on its selection of power strips and cubes from $11. Our favorite today is the popular PowerExtend USB-C Cube for $28. This typically goes for $40, and today’s deal undercuts our last mention by $2 to mark a new all-time Amazon low. This all-in-one charger delivers 30W of power over USB-C, but it doesn’t neglect your other items in need of a quick juice up. Alongside, you’ll find twin 2.4A USB-A ports and three traditional AC outlets all stored on the compact 2.5-inch cube. It comes attached to a 5-foot power cable, so it works best as a desk organizer or a travel charger for school, work, and the like.

Amazon is offering the HP Chromebook 14-inch 2.4GHz/4GB/32GB for $240. That’s $50 off the typical rate there and marks a return to the second-best price we have tracked. This affordable Chromebook arguably resembles the white MacBooks that Apple made prior to going all-in on aluminum. Not only can you take full advantage of Chrome OS, you’ll also be able to run Android apps thanks to built-in support for the Google Play Store. With 11.5-hour battery life, many users will be able to power through an entire workday without needing a charge. When it comes to I/O, you’ll get dual Type-C, a couple USB-A ports, 3.5mm, and a microSD card reader.