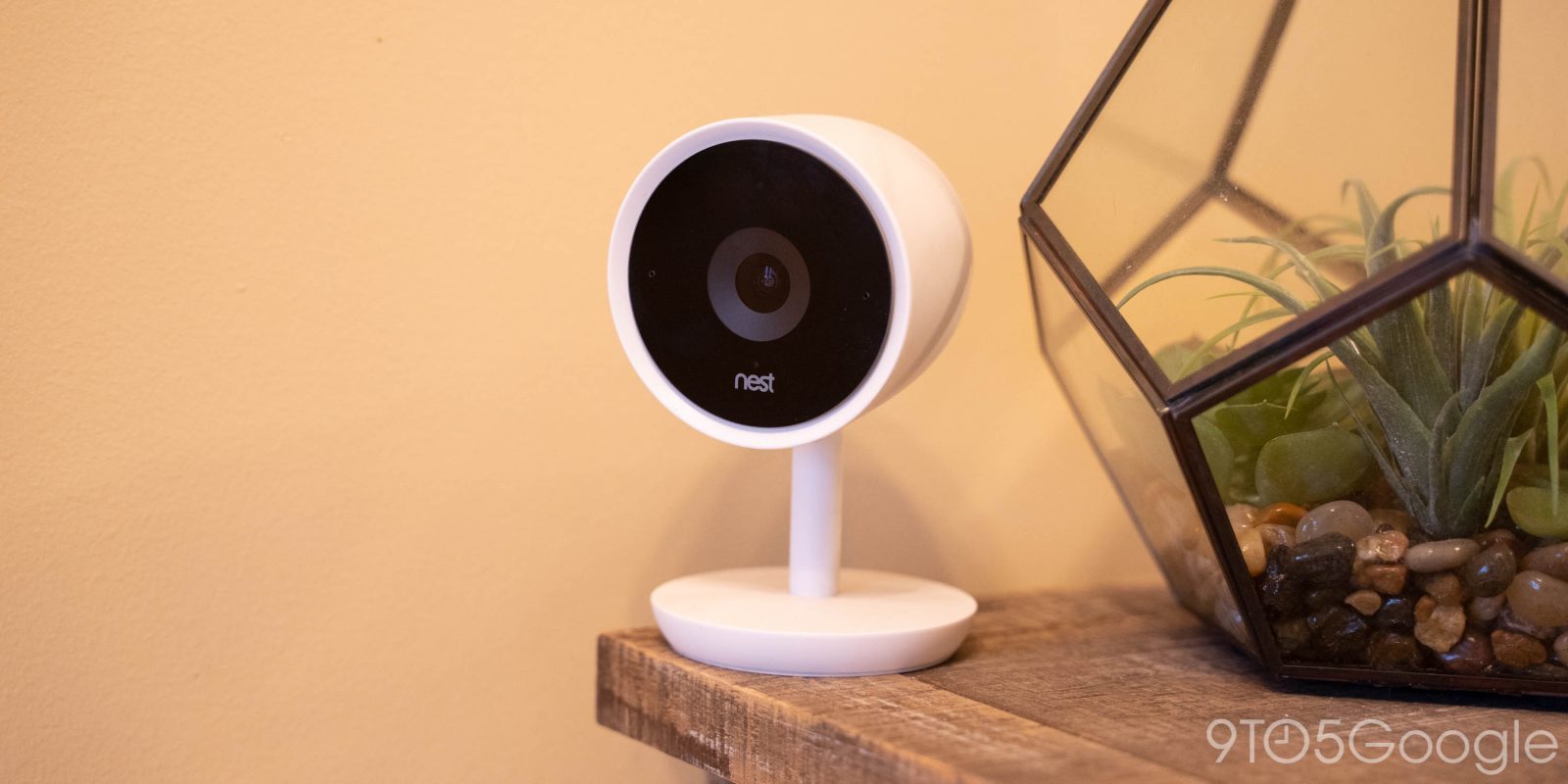 Some Nest Cam owners this evening are unable to access live video or history with devices returning an offline status. This looks to be a separate issue from another one earlier today.

The first issue of today started at 10:41 a.m PT and Google said it “found the reason some devices aren’t functioning properly” at 11:30 a.m. The “Nest devices outage” was resolved at 3:14 p.m.

Just over two hours later, another outage is emerging. According to DownDetector, it started at 5 p.m. and is still ongoing. Oddly, the earlier outage is not listed on the third-party reporting site.

Users right are seeing their devices return an offline status, while events history is unavailable. Others are only getting intermittent access. The Nest system status dashboard or Twitter account have yet to acknowledge any issues.

That said, not all users seem to be affected right now.