Bandwidth: God of War could return to the cloud PlayStation Now’s next batch of games 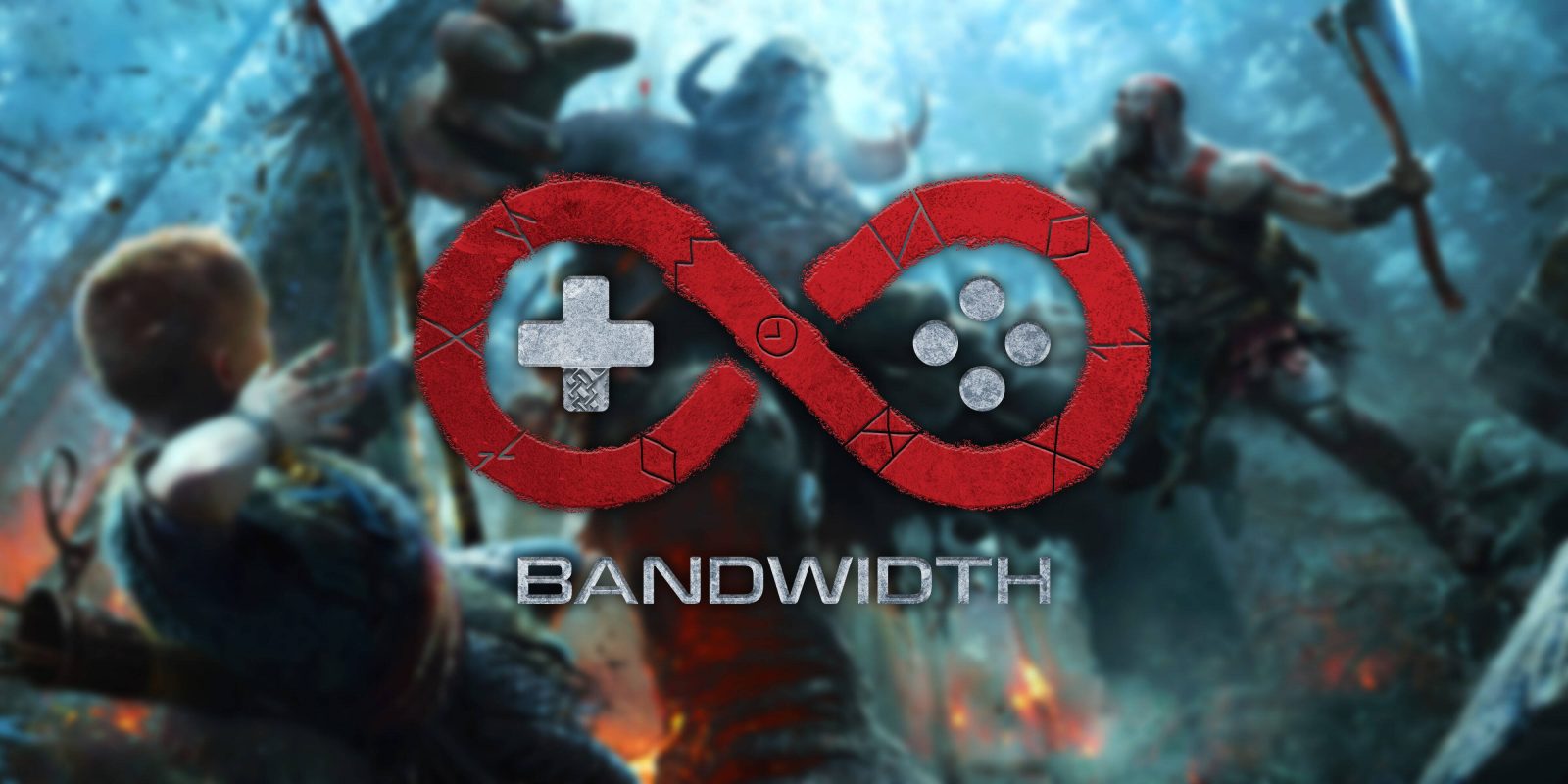 After announcing further commitment to its cloud gaming efforts recently, Sony is about to bring one of its best exclusives to PlayStation Now as a leaked ad reveals God of War is coming to the service.

A leaked ad from Sony this week confirmed what’s next for PlayStation Now, and there’s a huge new release incoming. The 2018 God of War game is coming to PlayStation Now soon, possibly as a part of the July release that Sony has yet to officially detail. Notably, God of War was previously available on PlayStation Now, but only as a limited-time offering that’s since been removed. From the looks of the ad, it’s certainly on its way back.

The rest of the lineup that the ad shows off is stacked as well, including Red Dead Redemption 2, Nioh 2, Moving Out, Judgment, and Team Sonic Racing. Notably, though, RDR2 and Judgment have timed releases that will be leaving in November and October, respectively. Red Dead Redemption 2, too, is only available as a PS4/PS5 download.

Amazon Luna picked up a new game for its Luna+ channel this week with Bug Fables: The Everlasting Sapling.

Notably, too, Amazon’s head of Fire TV and Luna, Daniel Rausch, spoke to Protocol about the company’s game-streaming service earlier today. He explains that Amazon is “learning a lot” from customers and partners about gaming from the service and that “very good signals” are coming from everyone. He also said that response from customers is that they seem to like Luna’s channel-based subscription model, though he had nothing to say about adding new channels to the service. At this point, only the Luna+ and Ubisoft+ channels are available. There was also no word on when Luna would open to the general public.