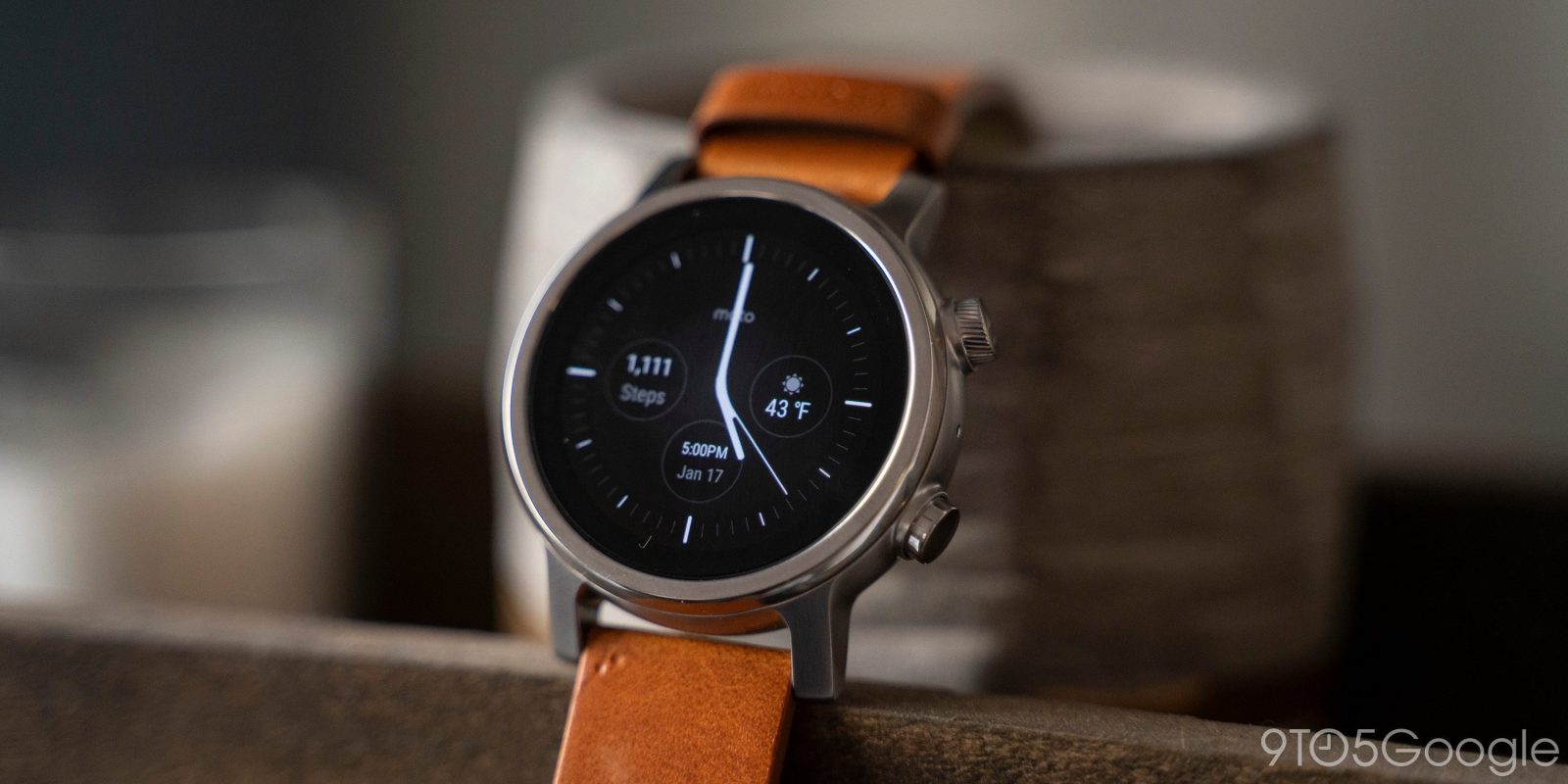 A big overhaul of Wear OS is underway, but the upgrade path for existing devices is unclear for now. Until then, current owners are impacted by a recent issue that sees them unable to set a timer with Google Assistant on Wear OS.

Update 7/14: This issue has been quietly resolved, though Google Assistant does not appear to be returning a confirmation prompt that the timer was created. However, when you swipe up for the notifications feed from your watch face, an active countdown appears.

Original 7/10: Bringing up Assistant on Wear OS either via hotword — which was fixed at the start of this year — or with a long button press and saying “Set a timer for [x] minutes” will have Google confirm that it heard your voice command. The desired increment appears on screen, followed by “Starting… now.”

However, nothing initiates with no countdown appearing in the notifications feed (bottom-right image below). All other ways to set a timer still work, including the Tile and dedicated app. This problem first emerged yesterday and appears to be quite widespread. According to one thread, it is affecting various devices, from Fossil to TicWatch and Oppo.

We’ve replicated the bug on a Moto 360 running up-to-date versions of the Google, Wear OS, and Clock apps. Those using Wear OS on more heavily skinned watches are also affected by this issue. The problem seems to have emerged recently, and it’s unclear what changed to break this functionality.

Affected users, fortunately, have other ways to set a timer, but the lack of voice commands — which are beyond ideal on wearables with small displays — takes away some convenience. A bug report in the Android issue tracker is available here.