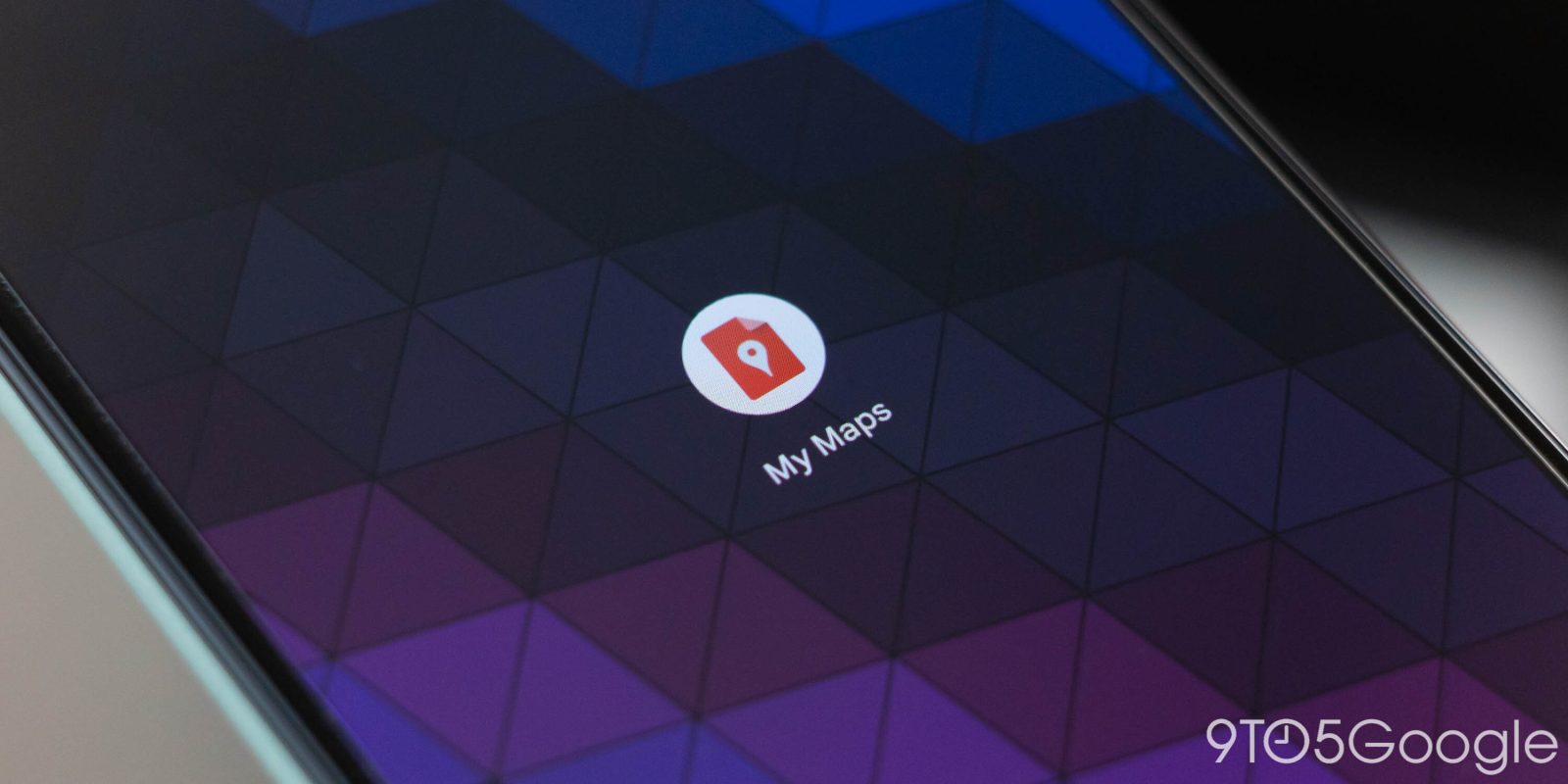 Google is preparing to shut down its My Maps app on Android this October in favor of only supporting the web app.

My Maps for Android shutdown

Since 2007, Google has offered My Maps as a way to create custom maps using data connected to Google Maps or even from data imported from other sources, like a spreadsheet. These maps can then be shared with others as a link or embedded in a website, making the information available to those who need it.

During the early days of the pandemic, My Maps saw a resurgence of use, allowing groups to share testing sites or simply show where to get free internet access. That said, the app has been neglected, seeing very few updates over the years. The latest update to My Maps — version 2.2.1.5, rolling out now via the Play Store — is its first since 2019.

In the update, we find that Google is preparing a warning that the My Maps Android app will be shutting down, pushing people to use the mobile web version of the app.

My Maps is moving to the web

The My Maps Android app won’t be available after October 15, 2021. Use My Maps mobile web to create and share maps. Learn more about My Maps Mobile Web

According to the warning, the My Maps for Android shutdown will take place on October 15. However, the message is not yet live in the app itself, nor is the attached support page available, leaving opportunity for Google to shift the timing.

Elsewhere in the app, we also find the message that will be shown once My Maps for Android has been shut down altogether.

My Maps is now on the web

The My Maps Android app is no longer available. Use My Maps mobile web to create and share maps.

While both messages specify that it’s the Android app shutting down, it’s quite possible that the iOS app for My Maps will also be shut down in October. This is far from the first time that Google has killed off a native app in favor of its mobile web alternative, with Google AdSense meeting a similar fate.