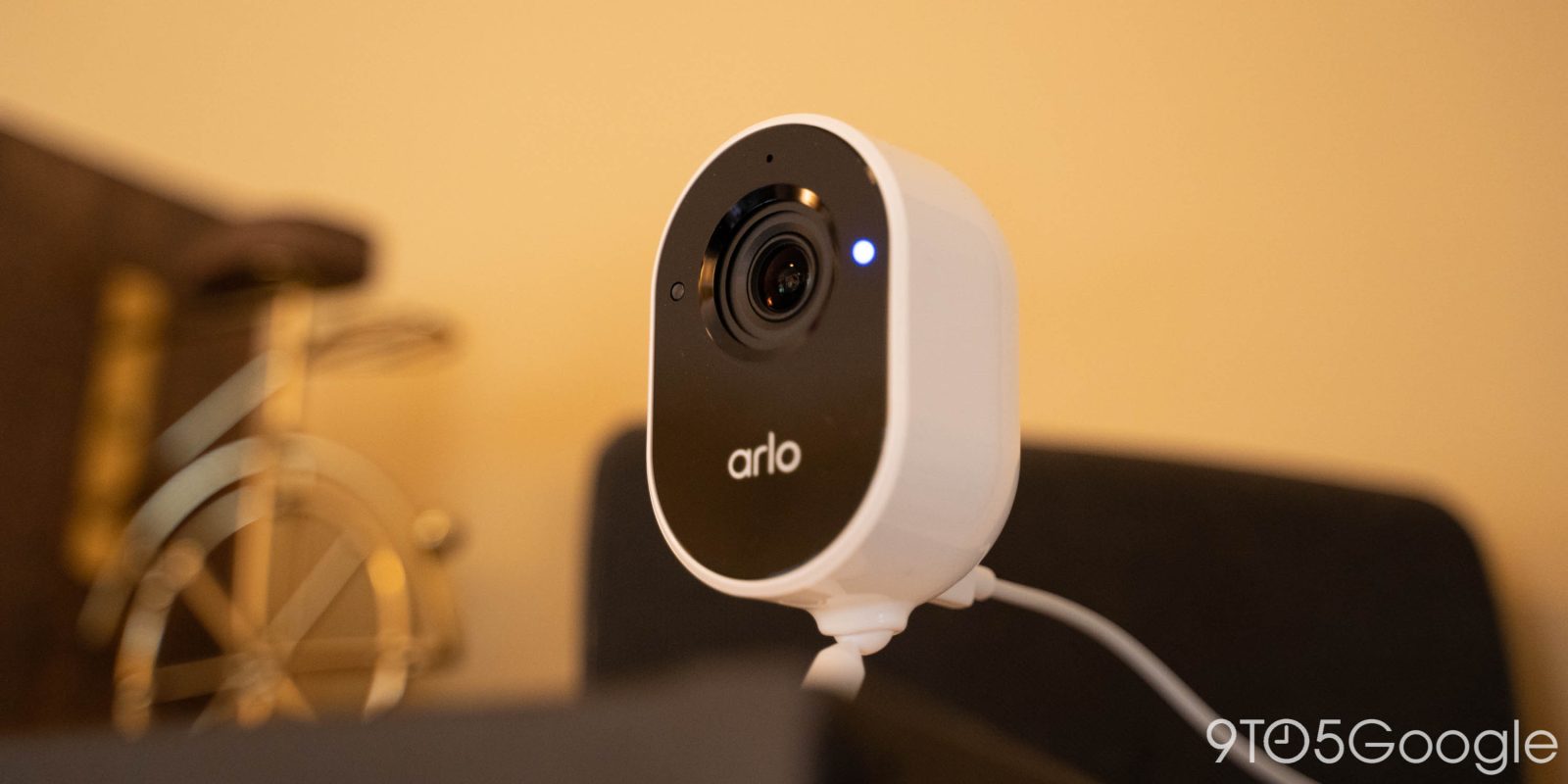 Following in the footsteps of one of its biggest competitors, Google’s Nest brand, home security company Arlo has just announced a new pair of subscription plans that support as many devices as you need for cloud storage and more.

The new “Arlo Secure” subscription plans replace the “Arlo Smart” plans with similar but potentially more affordable pricing. Previously, Arlo offered its subscriptions with one camera at $2.99/month or $9.99/month for up to five cameras on the “Premier” plan. Now, Arlo Secure is $2.99/mo for a single camera and $9.99/month for as many cameras as you have in your home. The plan includes recording quality at up to 2K resolution, up to 30 days of cloud recording, and unlocks features such as package detection and activity zones.

Further, the new “Arlo Secure Plus” subscription plan offers 4K recording on supported devices for $14.99/month. Like the regular plan, it supports as many devices as you want and both plans also come with a 10% discount on Arlo products.

The bigger bonus on this plan, though, is the new “Emergency Response” feature that allows users to “rapidly send fire, police, or medical responders to their camera’s location with one-touch.”

We took a look at the Arlo Essential Indoor Camera earlier this year in our Google Home Essentials series and this new Emergency Response feature certainly seems like a useful addition to the security camera. You can learn more on Arlo’s website.