[Update: Fixed] PSA: Latest Chrome OS update is locking some people out of their Chromebooks 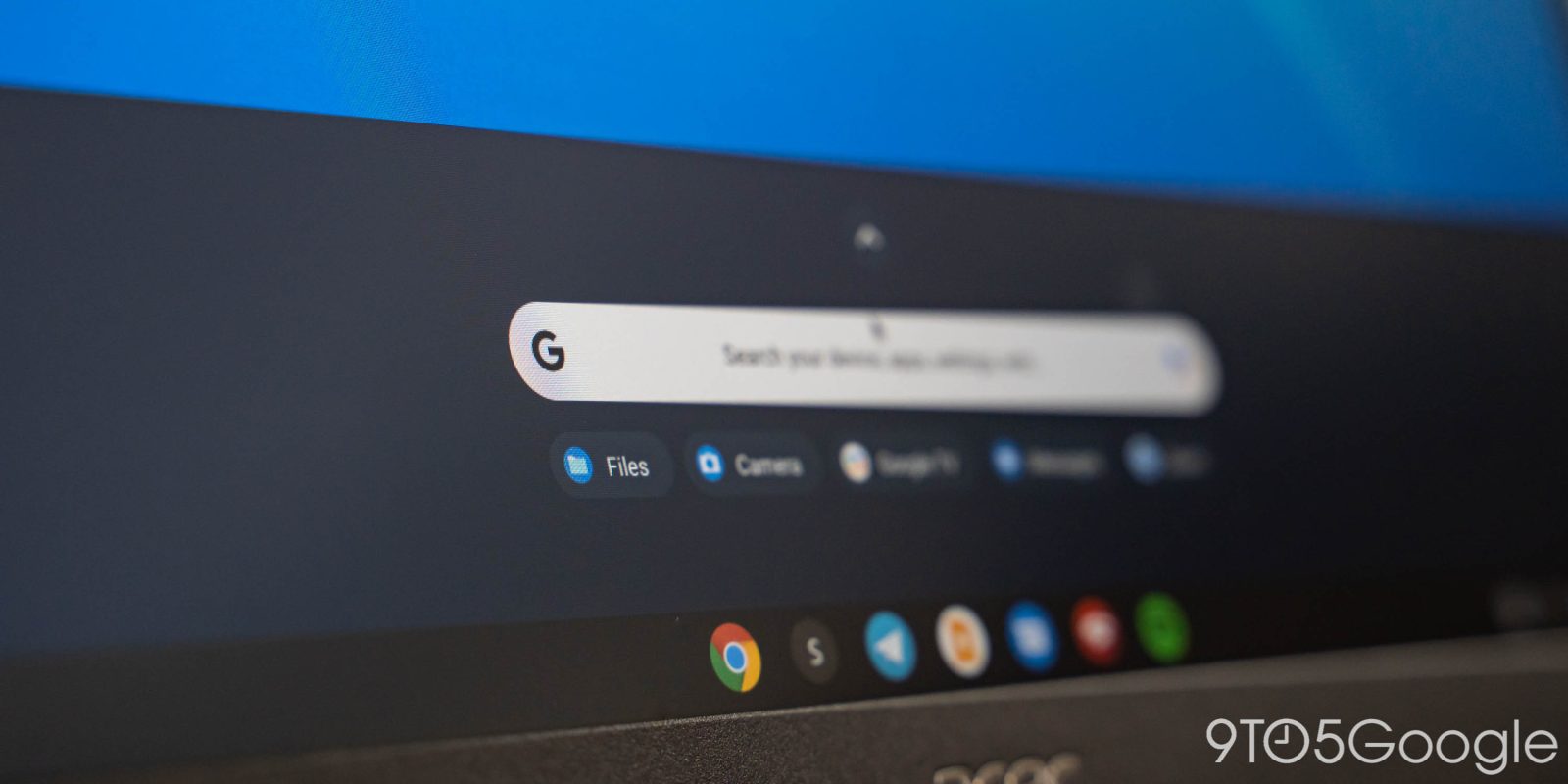 The latest update to Chrome OS is causing some people to be locked out of their Chromebook’s accounts, unable to access their files.

Chrome OS has had a spate of bad luck in the last few weeks, since the release of version 91. First, it was noted that Chromebooks were having far worse performance with the update, which caused Google to roll it back. This then led to Chromebooks being unable to install Chrome OS’s Linux apps support until, finally, Google rolled out another update that reportedly fixed the problem.

Chrome OS 91 is now having another, far more critical issue, as reported by Android Central, which is causing Chromebooks to not recognize your Google account password. For some, the update is also causing boot looping issues on devices, with at least one report of the issue happening on the Pixelbook.

Specifically, the issues seem to be limited to version 91.0.4472.165, which has only recently begun rolling out to Chromebook owners. If you’re still on the previous version, 91.0.4472.147, you’re safe. Be sure not to accept any updates, and do not restart your Chromebook until the issue is fully resolved.

According to the Reddit thread discussing the password problems, Google is aware of the issue and is working on a solution. From what we can tell, the update may have already been pulled as their update chart shows no sign of the offending version number, though it’s not clear if Google has begun a full rollback process yet.

Update 7/21: As of today, Google has begun rolling out another update to Chrome OS 91, specifically version 91.0.4472.167. Based on Google’s official update chart, nearly all Chromebooks are receiving the update simultaneously.

As mentioned below, if you’re on the affected version of Chrome OS and unable to log in to your Chromebook, you can use the built-in guest mode to receive this update without losing your files. Or, if you previously prevented your Chromebook from updating, you can now safely update.

The Chrome OS community on Reddit notes that some people faced more serious issues than not being able to log in, instead finding that their Chromebook would reboot repeatedly and unsuccessfully — an issue known as bootlooping. If this happening to your device, you’ll unfortunately need to wipe it altogether, losing your files permanently.

According to Android Police, these latest issues may stem from a single typo in the Chrome OS codebase, using the “&” bitwise operator instead of the “&&” logical operator, undoubtedly a common error.

In the event that your Chromebook has been updated to the affected version and it no longer accepts your account password, there are, unfortunately, only two options available to you. The most immediate fix is to reset your device, but this has the obvious consequence of losing your data. According to multiple reports, after a reset, newly added accounts seem to be working fine.

Alternatively, once a formal rollback process has begun, you should be able to update your Chromebook to fix the problem, but not in the way you normally would. At the login screen, instead of trying to log into your account, click the “Browse as guest” button in the bottom-left corner. Next, open the Settings app, then click About Chrome OS. You should be able to check for an update here and install it without issue.

We’ll be keeping an eye on this issue as it develops and will keep you posted.