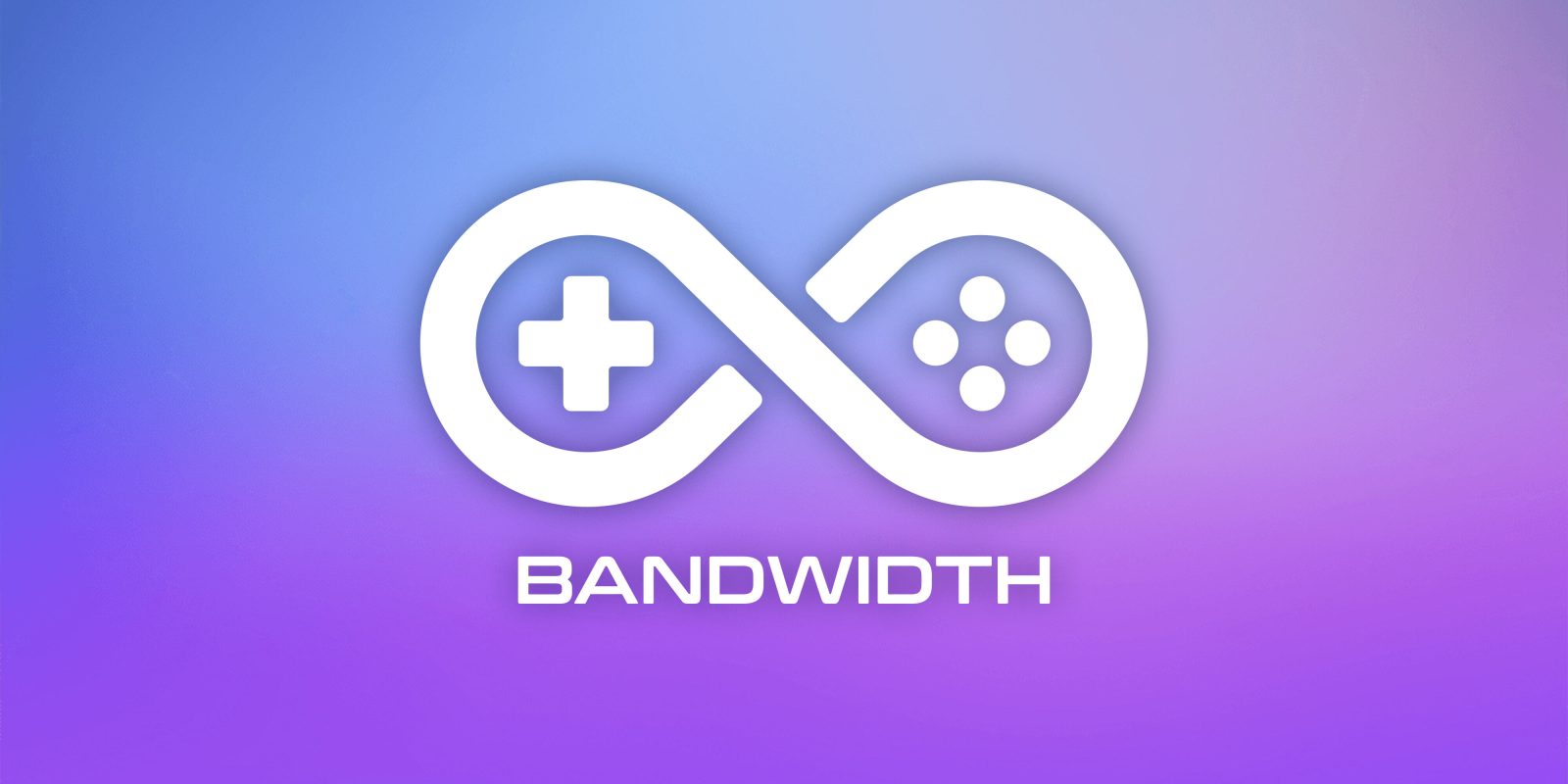 Each cloud service offers its own value and special abilities, and it seems that Amazon is working on a neat idea. Apparently, Amazon Luna is preparing a new “Family Channel” that recently appeared for some users.

Amazon Luna is all about channels, each a different subscription that unlocks a different set of games. Apparently, one channel that Amazon is working on for Luna is called the “Family Channel.” This showed up briefly for some users last week, as documented by The Nerf Report, showing only one game in the E-rated game “Death Squared.” The “Family Channel” has since disappeared for Amazon Luna subscribers, but it definitely has some interesting implications for the future.

In other Luna news, Cloudy Games notes that the beta of “New World” is not currently available for cloud streaming but that the game has been spotted on the platform in the past.

Nvidia announced 11 new games available on GeForce Now this week, including the release of Cris Tales and Orcs Must Die 3.

One of the best values in gaming just keeps getting better. This week Microsoft announced that Xbox Game Pass is adding more titles, including several games that will be available for cloud streaming. The biggest addition to xCloud streaming is almost certainly Battlefield V, but there are a few others. The full list follows. These games are available now unless marked otherwise.

Cloudy Games also reports that August additions to Xbox Game Pass include Recompile, Library of Ruina, 12 Minutes, Psychonauts 2, and Hades. It’s unclear if all of these games will support cloud streaming at this point.