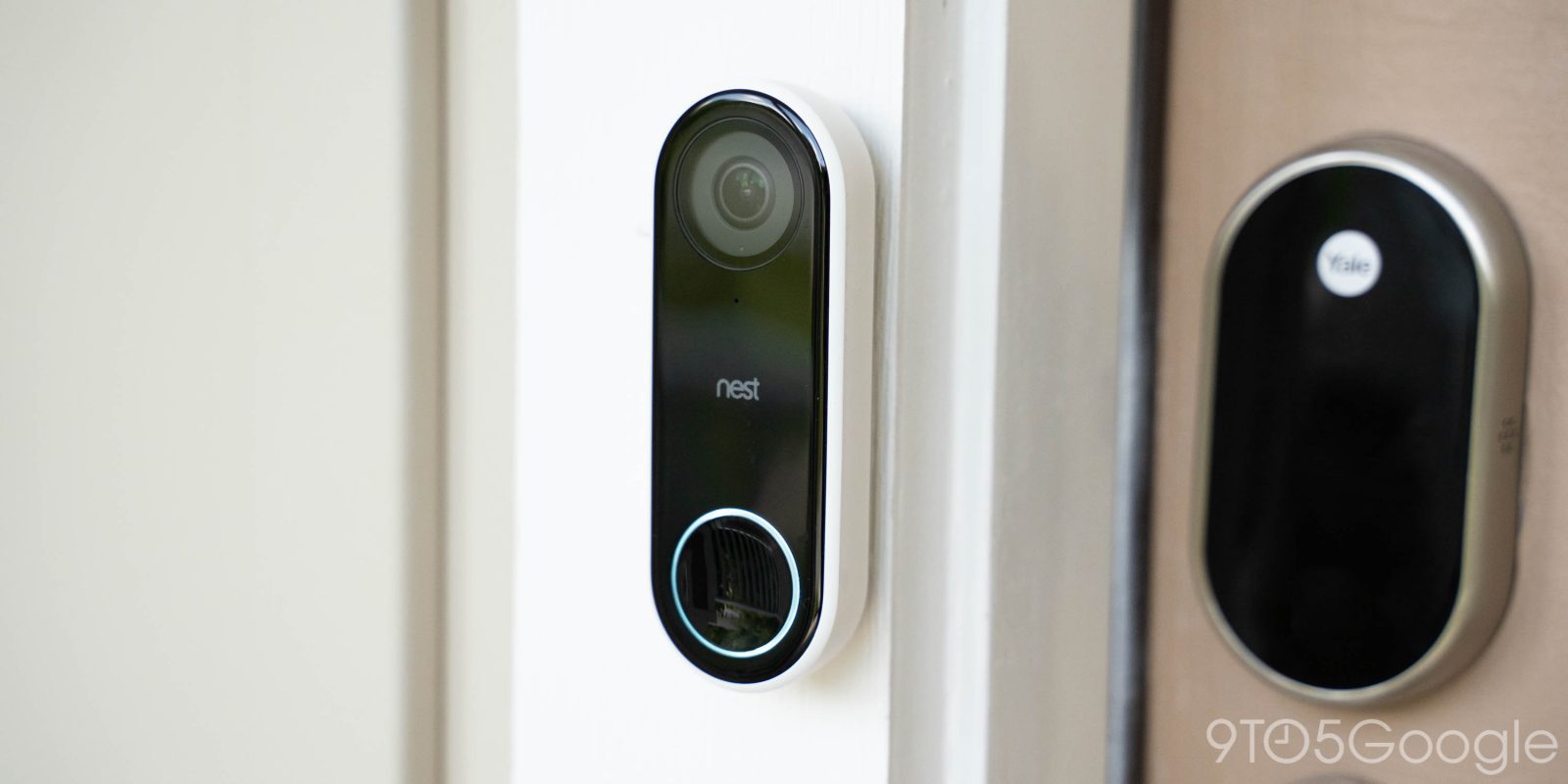 Just a month after a previous major outage, Google Nest is experiencing another major outage in July 2021 that’s taking down live video, video history, and more.

Update 7pm: Google says this issue has been fixed and all systems are functional. Reports from users confirm this.

Around 4pm ET on July 28th, users started reporting an outage for Nest systems that took down many devices including cameras and thermostats. Over 2,000 reports have hit DownDetector so far.

Google has since confirmed the outage on the Nest Status Dashboard, only acknowledging the login issue but not issues with video history, live feeds, and other products.

While logging in seems to be a core problem, live video feeds, history, and thermostat controls seem to also be affected. In our brief testing, the Nest website kicks back a login screen that doesn’t work, the mobile app on Android is slow to load but is pulling live feeds and history for us on the East Coast of the US. In the Google Home app, we were also able to pull up and control the 2020 Nest Thermostat. So, while this does seem to be a fairly widespread outage, it is not affecting all users.

After about 45 minutes, Google said that the issue has been identified and a fix is being worked on.