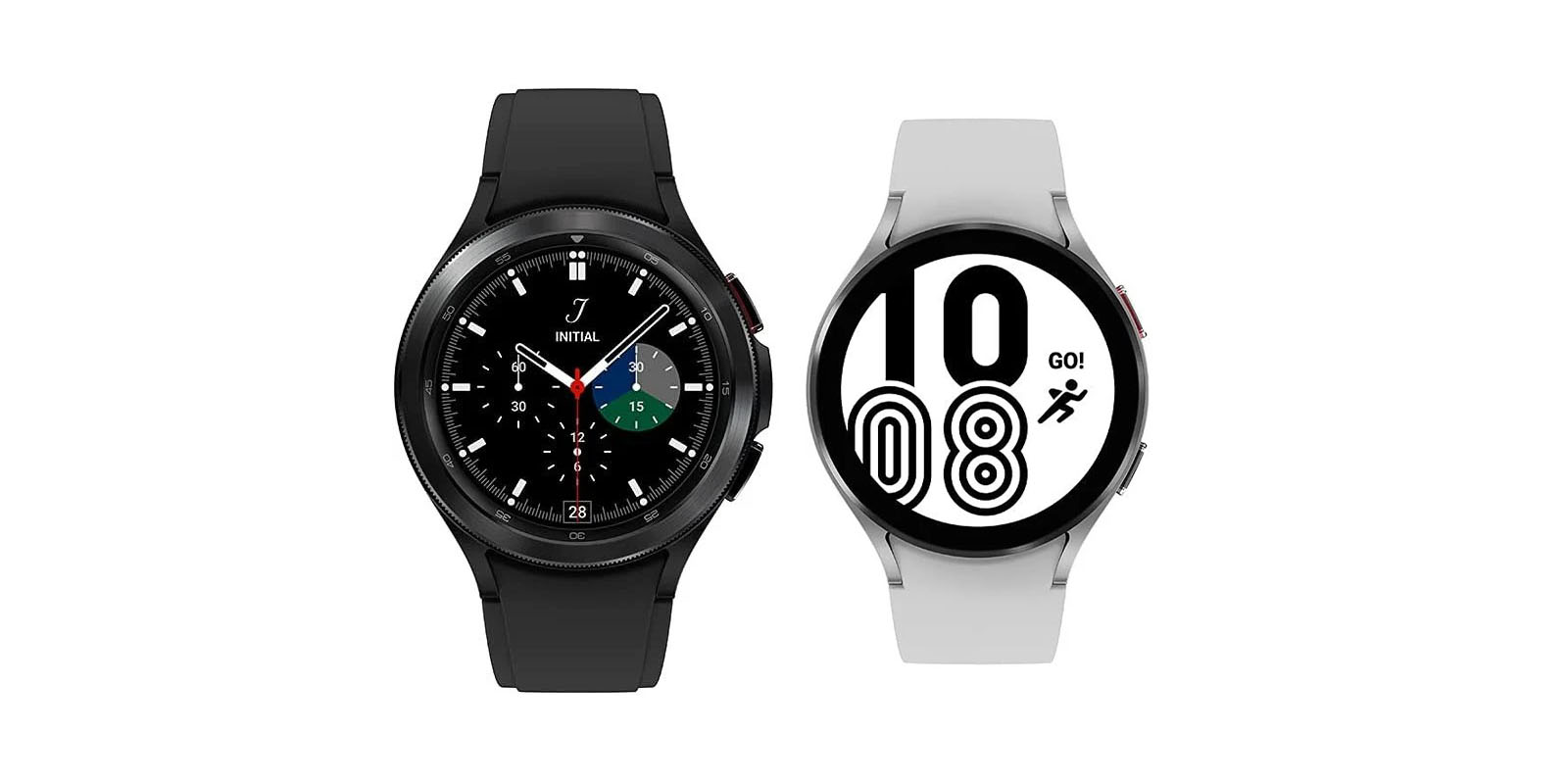 Google’s Wear OS has always been known for its battery life, but in a negative sense rather than a positive one. The platform has been notorious for powering smartwatches that can only last about a day, but Wear OS 3 will seemingly change that. According to a new Galaxy Watch 4 Classic leak, battery life could last as long as a whopping seven days.

WinFuture today posted a more in-depth look at the Galaxy Watch 4 series, specifically zeroing in on the Classic model. This includes sharing more renders of the product as well as clarifying some past leaks.

According to this report, the Galaxy Watch 4 will come in 40mm and 44mm sizes while the Classic model will come in 42mm and 46mm sizes. The larger models use a 1.36-inch 450×450 AMOLED display while the smaller models have a 1.19-inch display. The report also reiterates details on the power under the hood, saying that Samsung will use 1.5GB of RAM, 16GB of storage, and the Exynos W920 processor. In terms of hardware, it’s mentioned that the Classic model at least will support 5ATM/IP68 water/dust resistance, MIL-STD 810G, Bluetooth 5.0, NFC, Wi-Fi, and optional LTE alongside GPS and GLONASS.

Perhaps the most interesting detail in this latest leak, though, is the mentioned battery life stats. “Various sources” have apparently mentioned that the battery life on Galaxy Watch 4 models could last up to seven days.

…as well as a 361 mAh battery and the new Android Wear OS with One UI Watch 3.5 as a customized user interface. The battery life is stated by various sources with up to seven days.

This is surprising for a few reasons. For one, this blows the endurance of every other Wear OS smartwatch away, to the point where Samsung is possibly doubling the best possible results. The Suunto 7 offers some of the best battery life on Wear OS today, offering around three days. The Apple Watch, too, falls short of this estimate at just over a single day.

The report does not mention if this is a “low-power” mode or normal use. If the latter, it would be incredibly impressive!

Presumably, this is thanks to the upgraded chipset, Samsung’s work in optimizing battery life in Wear OS 3, and perhaps even the custom “One UI Watch 3.5” on the Galaxy Watch 4. That endurance isn’t unprecedented with the Galaxy Watch series, with the first model released in 2018 offering up to six days on a charge. However, it’d be a major improvement over last year’s Galaxy Watch 3. Apparently, physical battery sizes hit as high as 361 mAh and go as low as 247 mAh.

Pricing isn’t mentioned in this report, but other tidbits confirmed include SpO2 tracking, the rotating bezel, and Google Pay support alongside typical health sensors and more. Dimensions also show that the Galaxy Watch 4 series will be around 11mm thick.