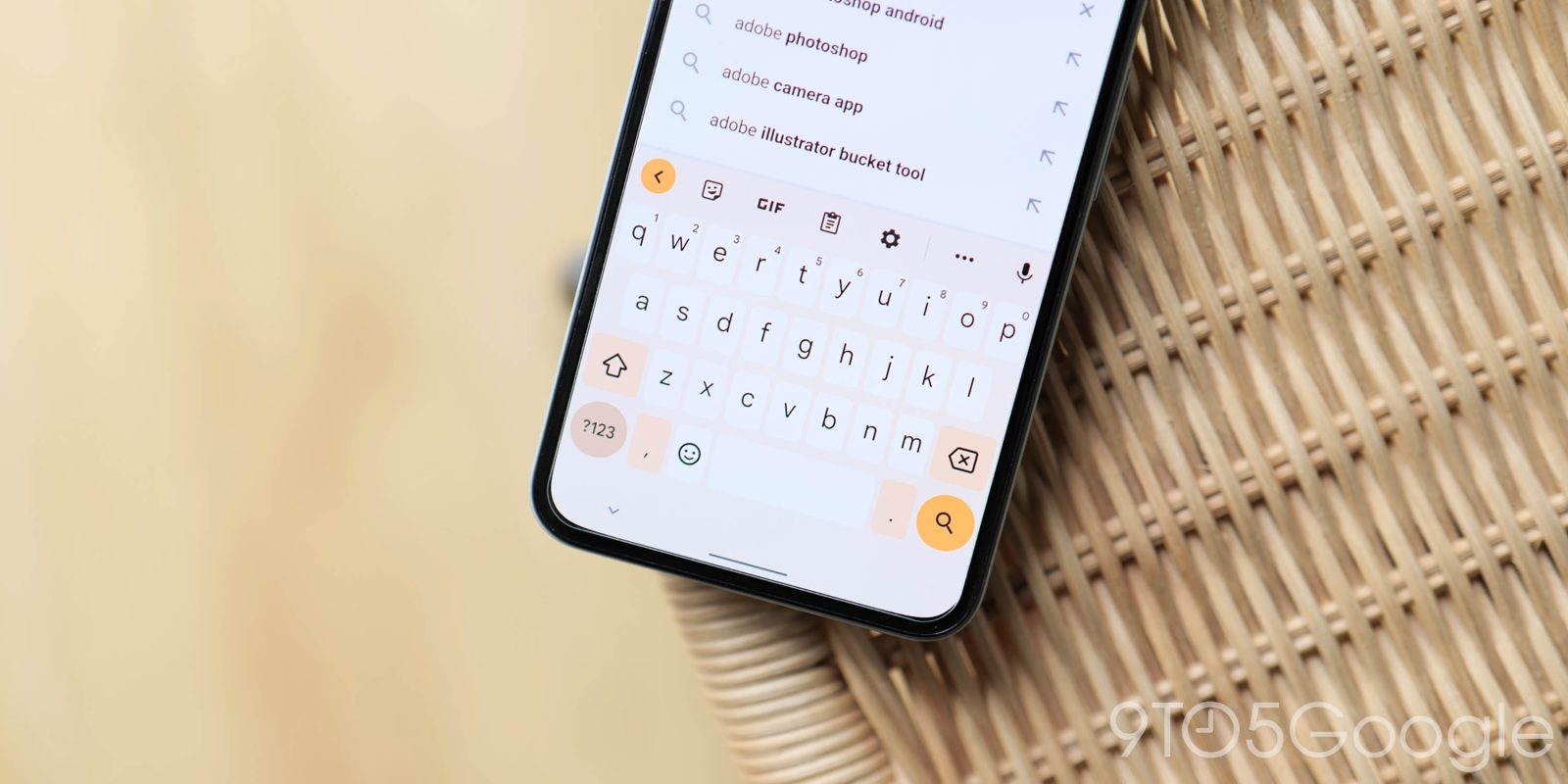 Besides the Material You redesign becoming more widely available on Android 12 today, Gboard introduced new settings for “Emojis, Stickers & GIFs” that provide better control over related suggestions and the appearance of expressive media.

“Emojis, Stickers & GIFs” replaces “Search” as the third to last item in Gboard settings. The first section deals with “Layout,” and all the controls here were previously housed in main “Preferences” or “Advanced.” That said, the descriptions are much easier to understand compared to before.

Meanwhile, the “Suggestions” section incorporates many settings from “Text correction.” It does a much better job of putting relevant toggles in the same place rather than having users hunt-and-peck.

Curiously, we’re currently only seeing Emojis, Stickers & GIFs in Gboard (version 10.8 — latest beta release) settings on Android 12. However, there’s no reason it should be limited to that new OS as all these preferences have existed long before that and are not particularly reliant on anything introduced recently.