[Update: Or not] Google giving Stadia Controller a permanent price cut to $59.99 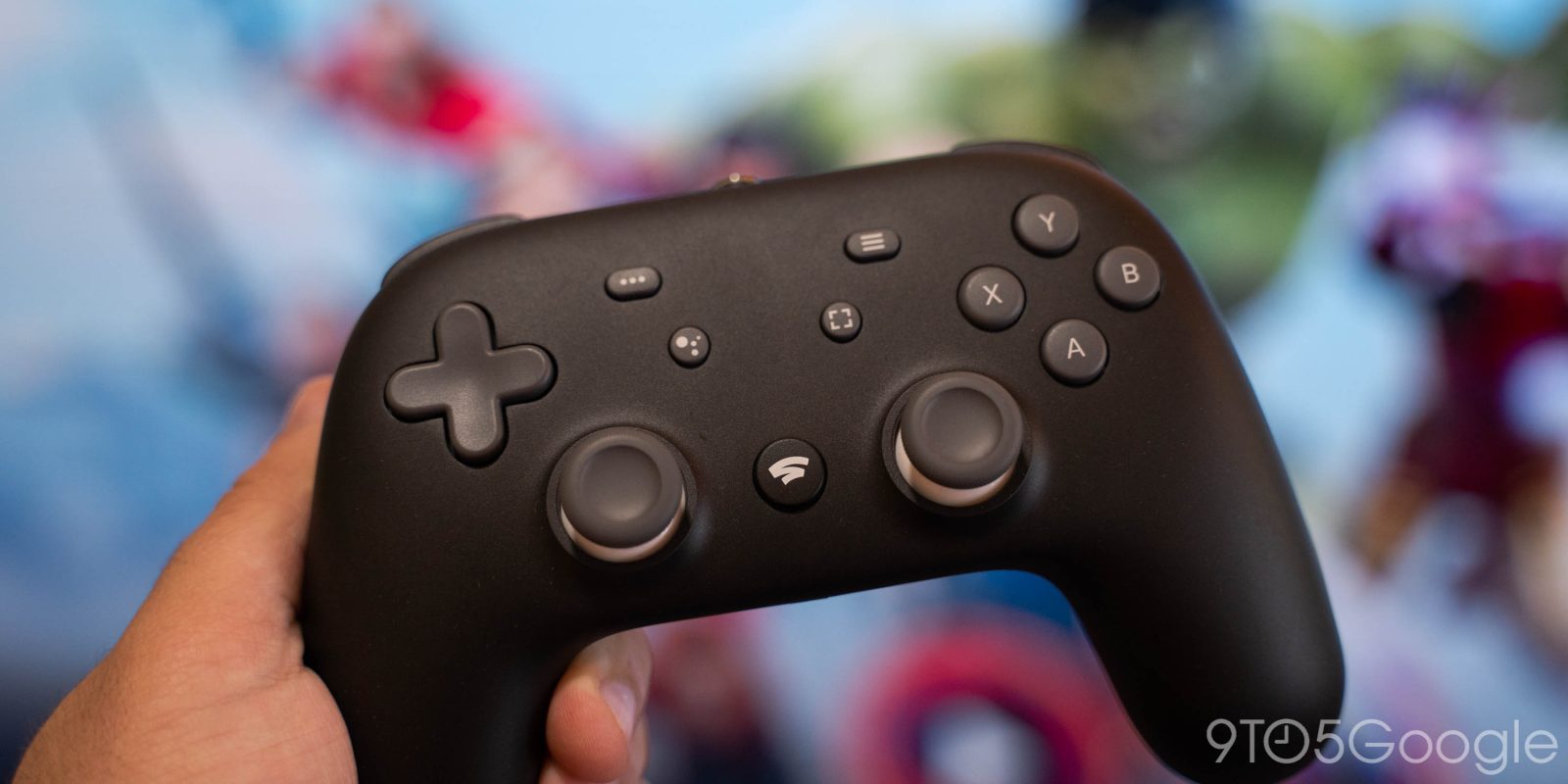 Update: Google has pulled all mentions of the Stadia Controller getting a price cut from yesterday’s post:

The Stadia Controller launched in 2019 at $69.99. It connects over Wi-Fi directly to Google’s servers for the lowest-latency streaming experience. There’s a standard D-Pad, A/B/X/Y, and side-by-side thumbstick arrangement. Google has specific buttons for Assistant and capturing screenshots/video clips. The Stadia button also has a ring of light to denote power and state.

A 3.5mm headphone jack and microphone for commands is also present, while the Controller charges over USB-C. It’s available in Clearly White, Just Black, and the delightful Wasabi (light green).

Google today announced that the accessory now costs $59.99. This was mentioned on the This Week in Stadia blog, but the price is not yet reflected on the Google Store as of this morning.

This permanent $10 discount comes as Stadia Premiere Edition, with the old Chromecast Ultra, was similarly reduced to $79.99 before the weekend. The company is presumably trying to get rid of inventory in light of the included streaming dongle being discontinued.

The official replacement for that edition is a “Play and Watch with Google TV Package.” It costs $99.99 with a Controller and Chromecast with Google TV. You can also add an Ethernet adaptor for $10, which is half off the standalone price. The difference is that this offering does not see everything come in the same box for a more integrated experience.

It’s unclear if Google will ever sell a new branded edition, or release another Controller color.