Nokia Android 11 roadmap pushes back the schedule even further 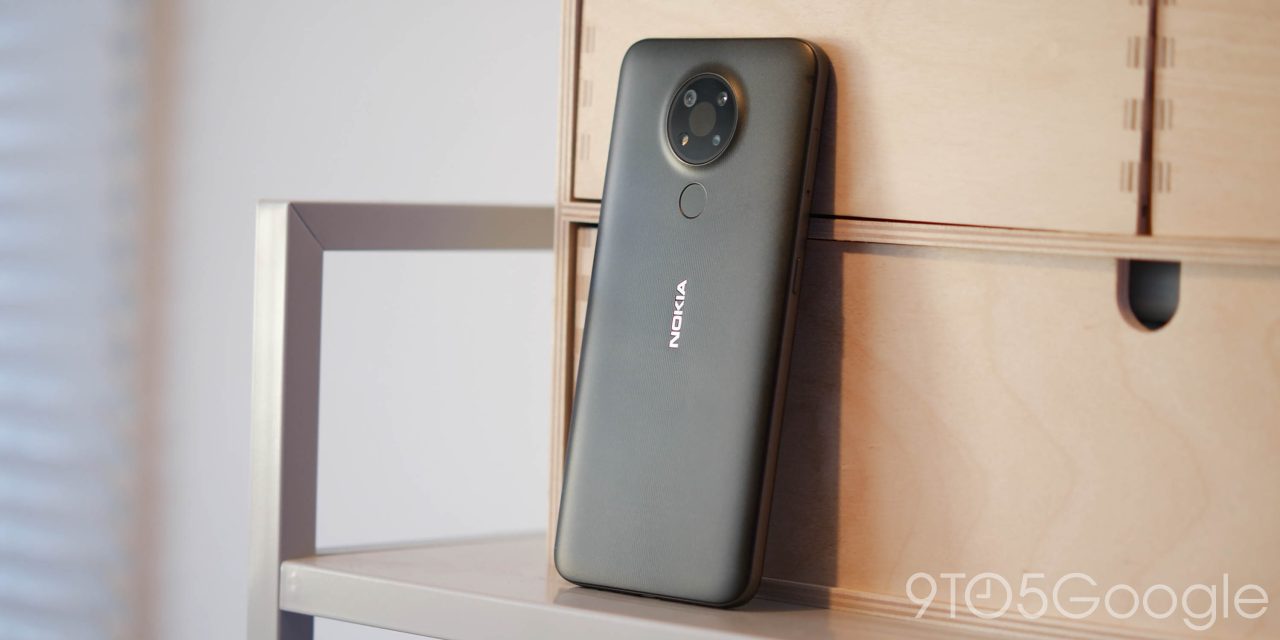 With Android One and some solid budget devices in tow, Nokia’s revival was promising for the Android world. A couple of years later, however, a cluttered lineup and delayed software updates aren’t exactly putting the brand in the best light. Now, Nokia has announced its latest Android 11 roadmap, which pushes everything back.

Nokia kicked off its Android 11 upgrade in February of this year with Nokia 8.3 5G, several months after Pixels were updated and a far cry from the speedy updates HMD Global previously pushed out. In March, a second update was rolled out to the Nokia 3.2.

Now, an updated roadmap from Nokia pushes back the schedule on every other device in the company’s lineup. In Q1/Q2 of 2021, Nokia says that 11 devices can expect updates, with three more scheduled for Q3 of this year.

As XDA pointed out, every device listed here was previously scheduled for Android 11 before Q2 of 2021, with multiple devices scheduled as far back as Q4 2020. HMD’s update timelines are certainly slipping, and it’s a shame for anyone who bought into the Nokia brand based on its past performance. HMD hasn’t provided an official explanation for why this is happening.

You can see how this latest schedule compares to the original schedule published last October below.