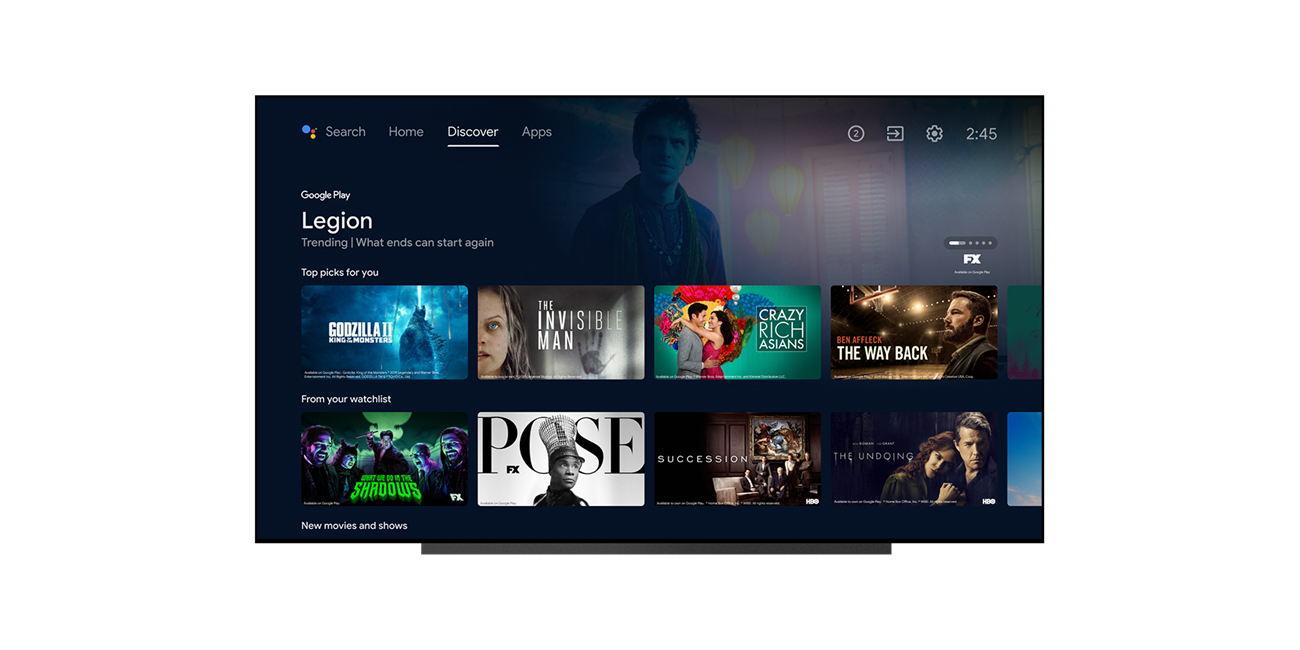 Google has raised some controversy over the past year or two with the wide rollout of “Cinematic Highlights” for recommended content on the homescreen of Android TV and Google TV. These ads are generally for content from various streaming services, including Disney+, HBO Max, and more. However, an ad from Marvel on the Android TV homescreen is also one of the first ads for something you can’t actually watch.

Android TV users may currently be seeing a homescreen ad from Disney/Marvel for the upcoming film Shang-Chi and the Legend of the Ten Rings. The ad sits at the start of the homescreen’s carousel and links to a trailer of the movie on YouTube with the message “Experience it in theaters September 3.”

To our memory, at least, this is one of the first times Android TV homescreens ads have been used for a piece of content that won’t be available to watch on your streaming device. Unlike its previous release in Black Widow, which was available on Disney+ at the same time as theaters, Marvel has committed to releasing Shang-Chi and the Legend of the Ten Rings exclusively in movie theaters, as this ad brings out.

Prior to this ad, content in the Android TV ad row has almost exclusively been for content from streaming apps, whether you subscribe to that service or not. For example, other parts of the featured row currently include The Suicide Squad from HBO Max, Better Things from Hulu, and The Matrix from Pluto TV.

This ad may vary depending on your region or device. We’re currently seeing it on a Walmart Onn device running the Android TV “Discover” homescreen.