Foldable diary: Nearly a year in, I’m more than ready for Galaxy Z Fold 3 to fix the Fold 2’s flaws 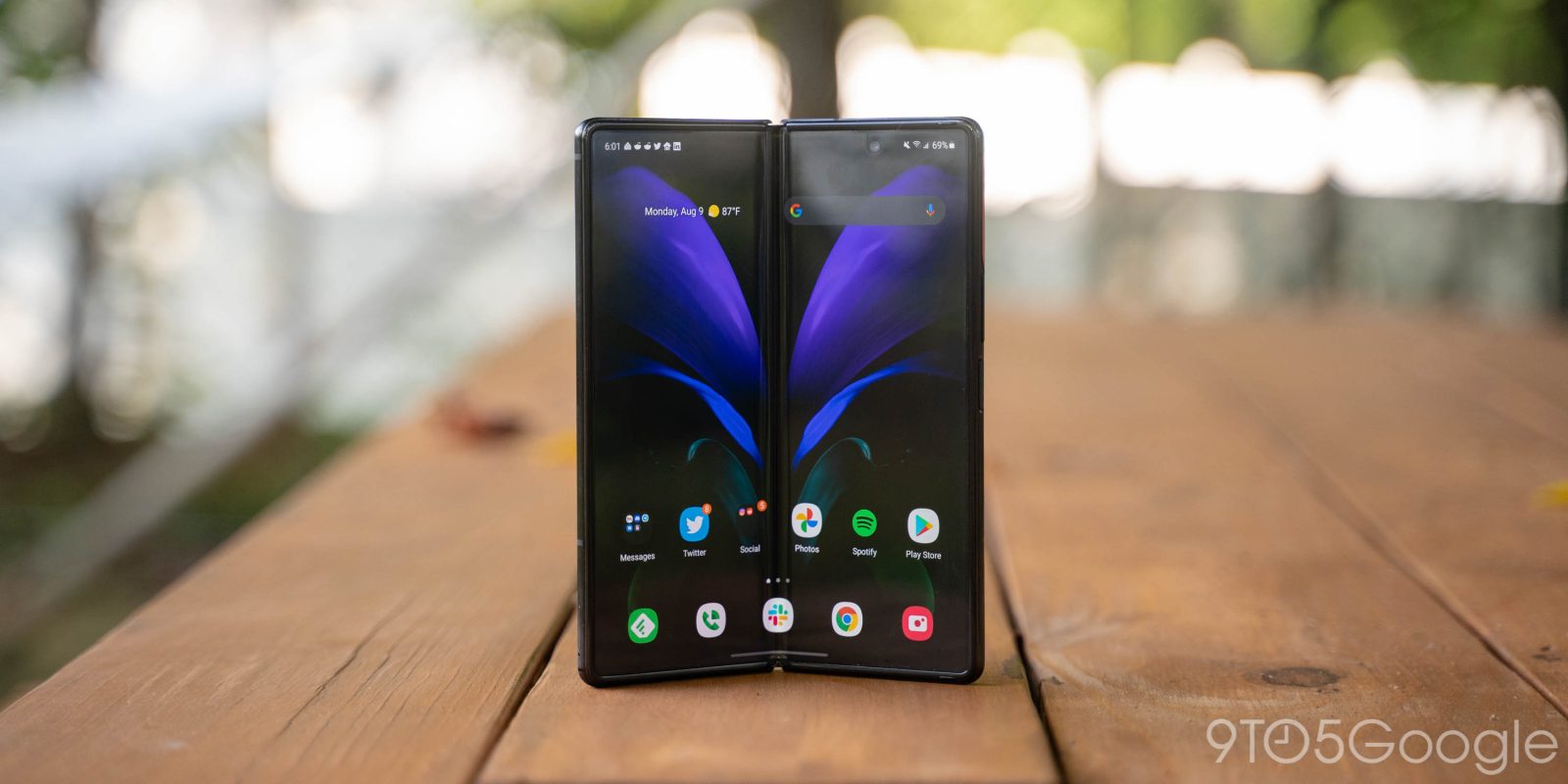 Just a few years ago, I never could have imagined that I would have spent nearly a year primarily using a foldable smartphone, but that’s exactly what’s happened. The Galaxy Z Fold 2 convinced me to fork over the early adopter tax, and with just a day left until we see its successor, it seems like a great time to look at how this phone has fared in terms of its durability.

The hinge holds up, but Flex Mode barely does

Moving parts are the enemy of longevity, and that’s certainly proved true with the Galaxy Z Fold 2’s hinge durability.

Nearly a year in of unfolding and folding back the hinge, I can feel how much looser it has become. I don’t worry about this in terms of the hinge just falling apart or having any other problems; in fact, it feels better now than it did at launch. Opening the phone requires less effort, and closing it results in a more satisfying “thud.”

The problem, though, is that this basically makes the “Flex Mode” that Samsung advertises so hard much harder to use. Sometimes my hinge can hold up to an angle, but other times, it’s a hassle. Just last week, while visiting family, I set up the Fold on Flex Mode so we could take a group shot, but I could barely get it to stay in place at the right angle. Personally, I’ve never been all that enamored by Flex Mode, but it’s a feature that Samsung is using as a selling point, so it needs to hold up for more than a few months. I do wonder if, in time, Samsung could offer an option to “tighten” the hinge for those who use this feature regularly. Right now, it’s unclear if Samsung has made any changes to the Fold 3 to address this issue.

I want water resistance more than I realized

Using the Fold 2 over the past several months, I have definitely realized one thing. It’s easy to take water resistance for granted. While it’s not a feature I use on a daily basis, there have been several times over the past few months where I’ve regretted carrying the Fold 2 for fear of water damage or pre-emptively brought another phone with me when knowing water resistance might be needed, and that’s something few have the luxury to do.

So, with that said, I’m very glad that water resistance is something that Samsung is delivering on the Fold 3, as many leaks have shown. It was a point of contention for me over the past year and one of the biggest reasons I didn’t recommend the phone to virtually anyone.

Just one good case would be a godsend

I’ve expressed my issues with the case situation on foldables in a past diary entry, but it’s an issue that still plagues me and has become even more of a problem in the past couple of months. Thanks to vaccines, I’ve been able to take a few trips in the past couple of months, and the Fold 2 came on all of them. That extra activity, though, was enough to remind me that damage happens easily on the go, and just having one good case would have helped.

This example is minor, but it serves the point. On all of my trips, the Fold was placed in a pocket on my backpack a couple of times or stuffed in my pocket alongside earbuds or my car remote. As a result, the outer screen protector was ripped and peeled off in a couple of places. The metal edges on the top also show more evidence of wear that a basic case with more than 50% coverage could have prevented.

Again, this is something I’m happy to have seen through leaks that Samsung is addressing. Cases for the Fold 3 help protect that outer display, albeit in a minimal way.

I’m so tired of this screen protector

By far, the biggest frustration I’ve had over the past year with the Galaxy Z Fold 2 has been with the pre-installed screen protector. It’s a thick, rubbery piece of plastic that’s just about as unpleasant to use today as it was the day I picked up the phone for the first time. It’s not a deal-breaker to me, but it’s something that I really want Samsung to solve.

Why not just take it off and maybe replace it? Personally, I decided to take Samsung by its word on this one. The company says not to remove it, so I didn’t, and a year later, it’s scratched up like crazy, but damage to my screen as a whole is basically non-existent. This screen protector, I suspect, is the reason why so many other Galaxy Z Fold 2 owners have had their screens break at “random.” It just takes a quick scroll through the r/GalaxyFold subreddit to see stories of users who have had their glass crack or their display fail, and it seems like more often than not, they’ve either taken off or replaced the screen protector. That’s not to say screen issues don’t happen with this screen protector installed; they absolutely do, but it feels like we’re past the point of coincidence on this issue.

And the biggest point here is that, all things considered, I’m very much on better end of the spectrum for how this screen protector held up. I don’t have bubbles unless I leave the phone partially-folded for a bit, and no dust has bothered it. Many others haven’t been as lucky.

Durability is the big question around foldables, especially after the first generation faced so many very public issues. Generation 2 has fixed a lot of core problems but left the door wide open for further improvements. It’s hard to say at this point if the Galaxy Z Fold 3 will solve all problems as regards durability, but leaks certainly point in that direction, and as a Fold 2 owner, it has me excited to trade in and upgrade.