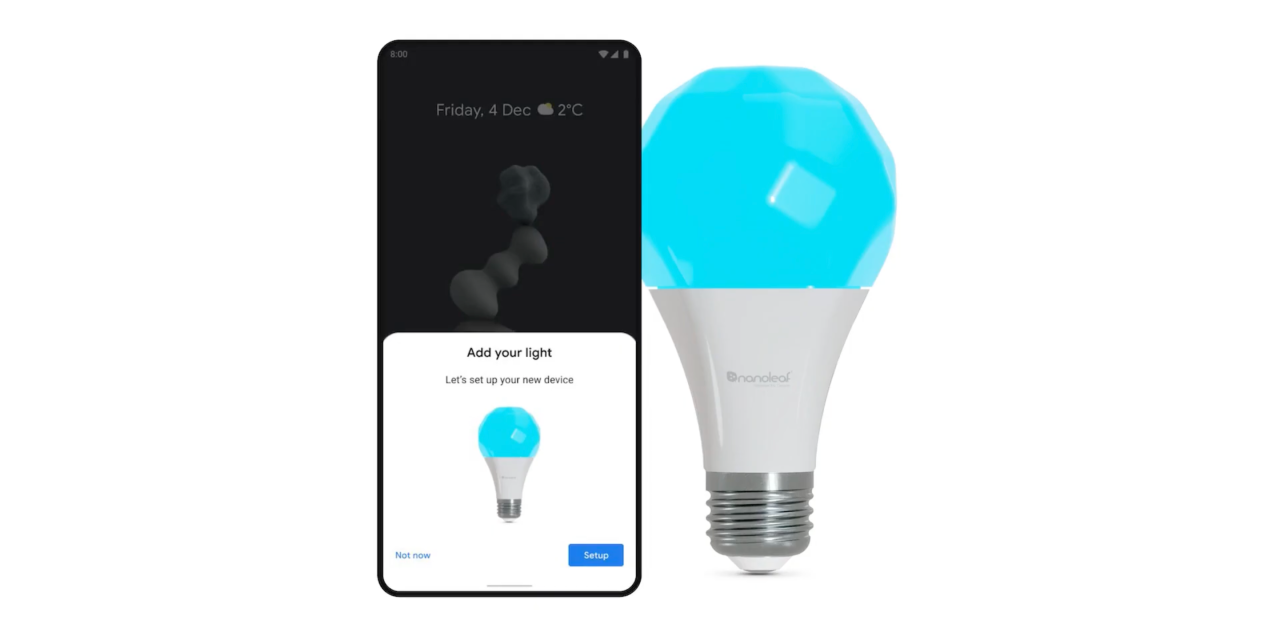 Back in May, the Connected Home over IP (CHIP) project to create a unified standard for smart home devices was rebranded to “Matter” ahead of the first devices becoming available in late 2021. The governing Connectivity Standards Alliance (CSA) announced that the launch of the Google and Apple-backed Matter has been delayed into next year.

The first devices were supposed to get certified and launch by the end of 2021. As of May — when Google and other partners started detailing support, Matter was still “on track.” This has now been delayed following “the completion of several test events and forecasting.”

The end of this year (2H 2021) is now dedicated to “ongoing SDK and certification program development.” It will also see a “pre-ballot” version of the technical spec.

By the first half of 2022, the SDK will be released, as well as the “first devices [passing] through certification, and our formal certification program opening.”

Android would get a Fast Pair-like UI with control available from Power Controls, the Home app, and Assistant. Meanwhile, the Thread + Wi-Fi radios available on the Nest Wifi, Nest Hub Max, and 2nd-gen Nest Hub would be certified as Matter points/hubs for faster accessory connectivity.

Meanwhile, Matter will allow the latest Nest Thermostat to be controlled by other supported platforms.