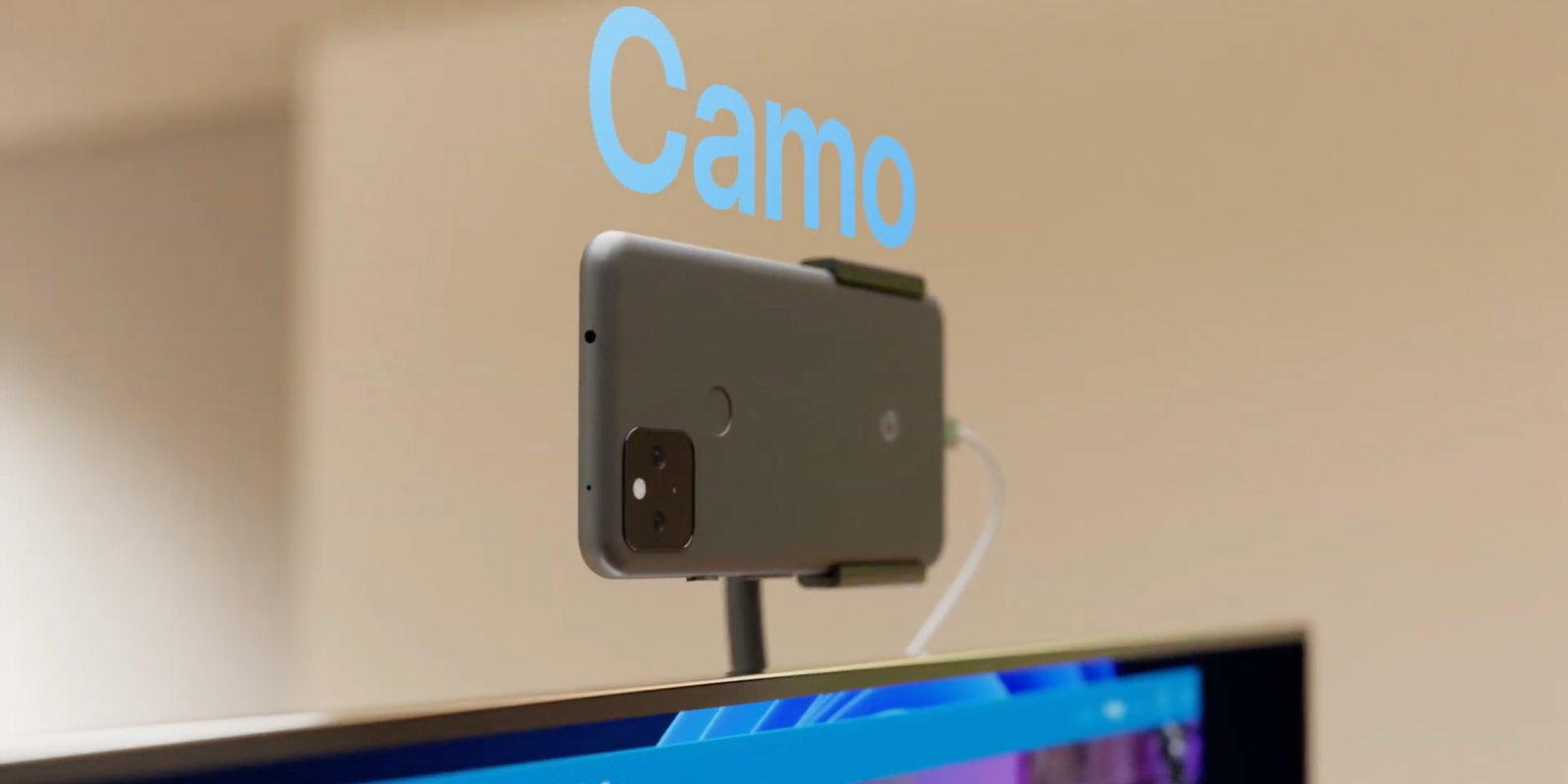 The rise of remote work and video conferencing has boosted webcam sales over the past year. It has also led some to connect their DSLRs and other dedicated cameras to their PCs, while people are doing the same with their smartphones. Reincubate Camo is one of the more popular PC webcam solutions for iPhone, and it’s now available on Android in beta.

Camo, after debuting on iOS last year, is now in public beta (Early Access) on Android. The principle is quite straightforward and involves using your phone’s much-better rear camera for video calls. This, of course, leads to not being able to see the screen — a separate mounting solution is required but will result in a much higher-resolution feed for use on Zoom, Google Meet, Microsoft Teams, Skype, Slack, Google Chrome, Cisco Webex, and other services.

Fortunately, the camera can be fully controlled through a companion Mac and Windows client after installing the mobile app. Reincubate touts “very high-quality native software across all platforms” and has reported a “surge in interest among people with Android devices.” Capabilities include:

In terms of OS support, Android 7.0 Nougat and newer are supported to allow users to repurpose older devices. A “Plug and play” experience is touted, while a portrait mode will be added in the future.

During this beta period, all Camo Pro functionality will be free to use on Android, but the company does otherwise have a subscription to unlock all webcam features, remove the watermark, and use on two PCs. Current iOS pricing is as follows: