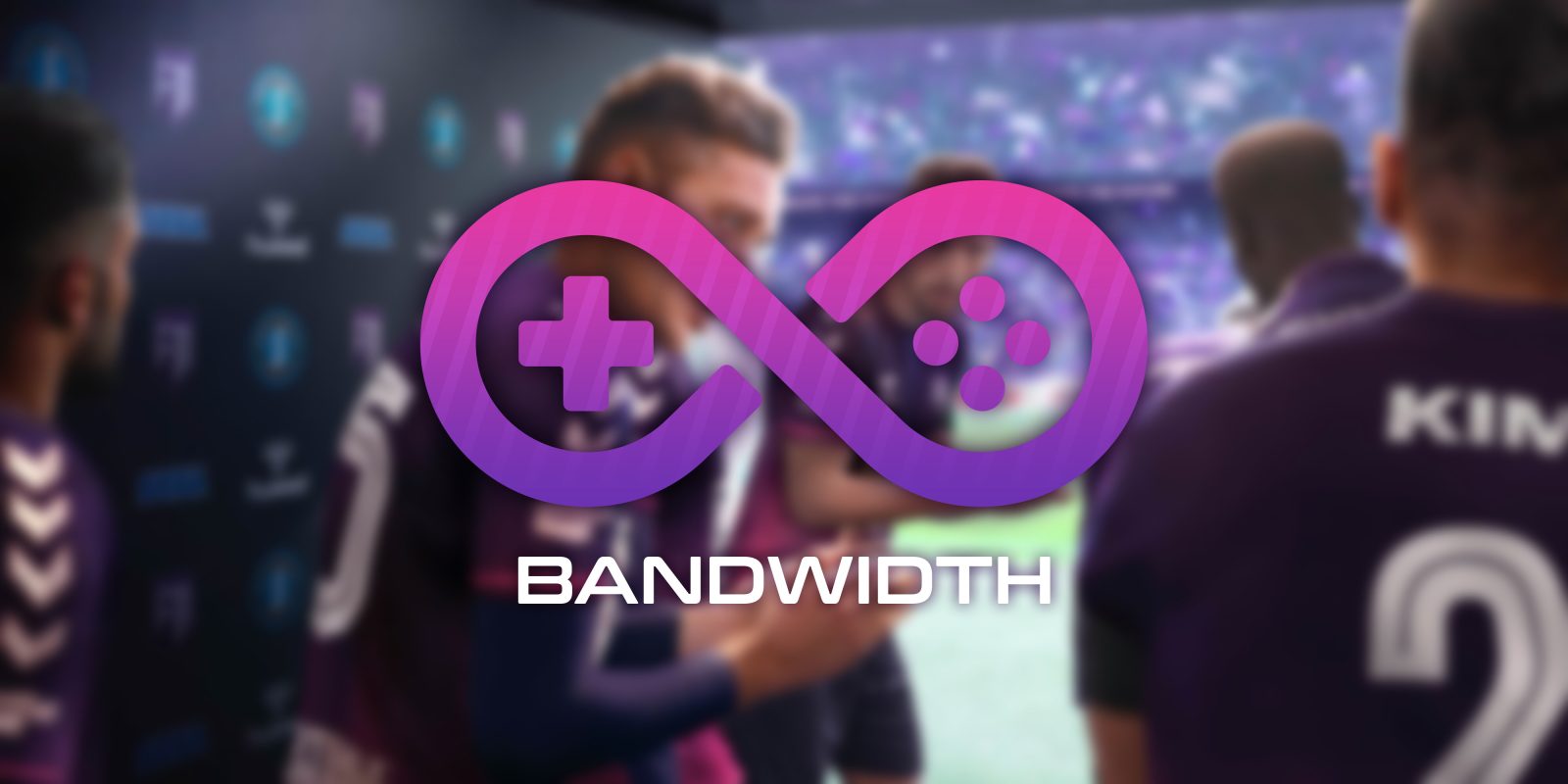 Xbox Game Pass continues to be a force for good in cloud gaming as, this week, it’s been confirmed that Football Manager 2022 will continue to be available in the cloud with Xbox Game Pass upon its next release.

Following the successful return of Football Manager to Xbox last year we’re delighted to announce that FM22 and FM22 Xbox Edition will be available with Xbox Game Pass from Day One when both titles launch on November 9th.

In another first for the series, Game Pass Ultimate members playing FM22 Xbox can continue their journey on any supported device through Xbox Cloud Gaming.

Amazon Luna had a huge week with the reveal of its new Family channel, couch mode, and new hardware expansions as well. Further, Megaman 11, Smite, and Dice Legacy also joined Luna+ this week.

Nvidia added 10 new games to GeForce Now this week, including Life is Strange: True Colors. It was also confirmed that Ubisoft’s upcoming Far Cry 6 and Riders Republic would both be available to stream from day one on the platform. Rainbox Six Siege is also currently free to play, which includes playing through GFN.