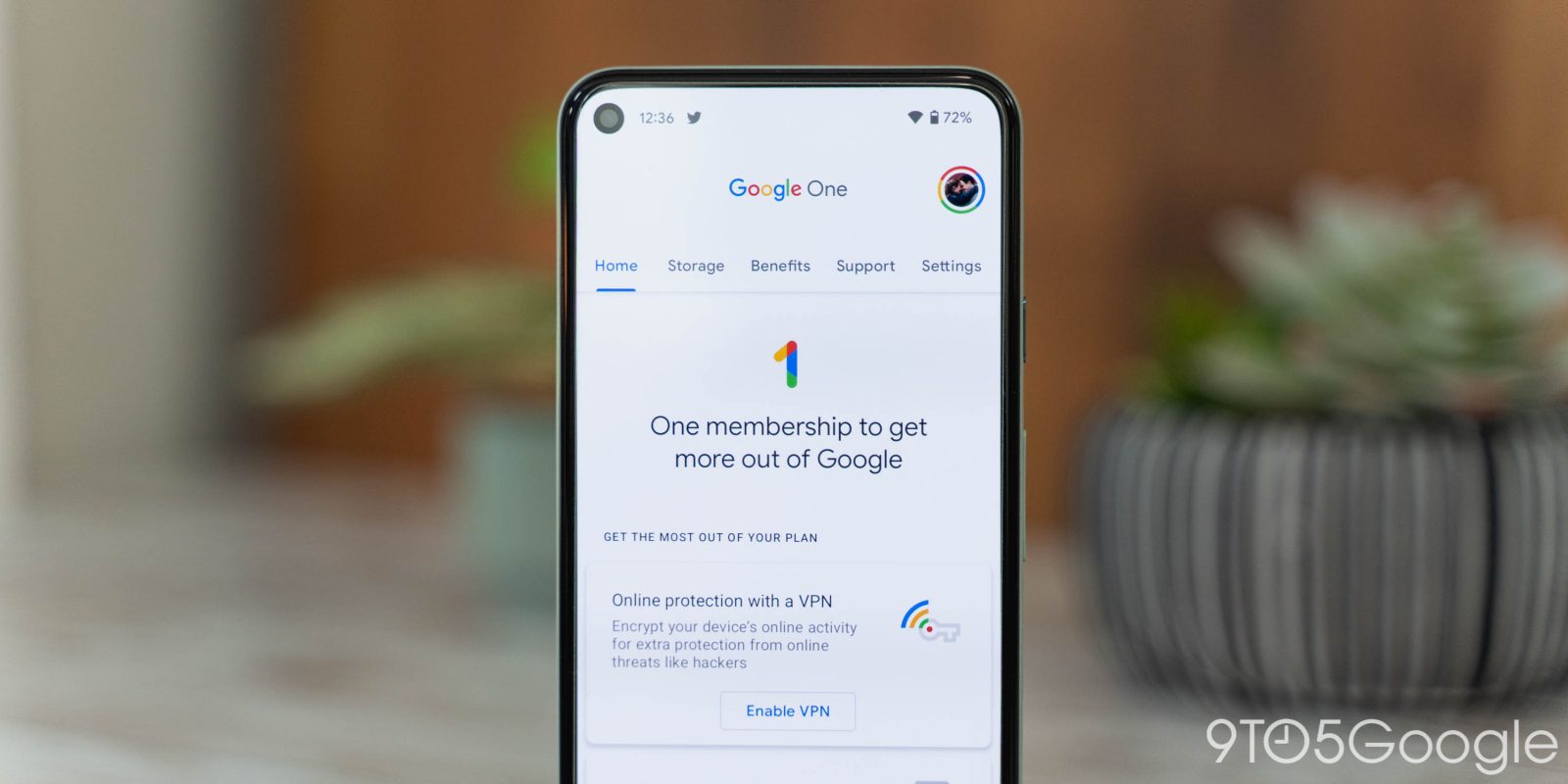 Google One storage is shared across the various products on your account, including Gmail, Drive, and Photos, but now that the latter has stricter storage requirements, more people are looking to pay for plans. Now, Google has introduced a 5TB plan to bridge the $40 gap between tiers.

When Google Photos ditched its unlimited, compressed storage offering earlier this year, users in need of storage only had a couple of reasonable plans to turn to. The first was the $1.99/month 100GB offering, followed by a 200GB plan for $2.99/month. In a poll back in June, most of our readers reported they were using those two plans. For $9.99/month, though, the 2TB plan offers significantly more storage and other perks, but for those with even higher storage requirements, the next step up of $49.99/month for 10TB could easily be out of reach for some.

Now, Google One is offering a middle ground in a 5TB plan. The new tier is $24.99/month, falling directly in line with the pricing of the 2TB and 10TB offerings. The new plan is also available for $249.99/year, savings of 17% compared to monthly payments. The plan comes with all of the same benefits of the 2TB tier, with 10% back on Google Store purchases, faster access to Google support, family sharing, and a VPN for Android phones.

As far as we can tell, this option is widely available to Google account owners as of today. It’s unclear when the option rolled out, but we’re confident it’s been freshly added. You can sign up for the plan at one.google.com/storage.