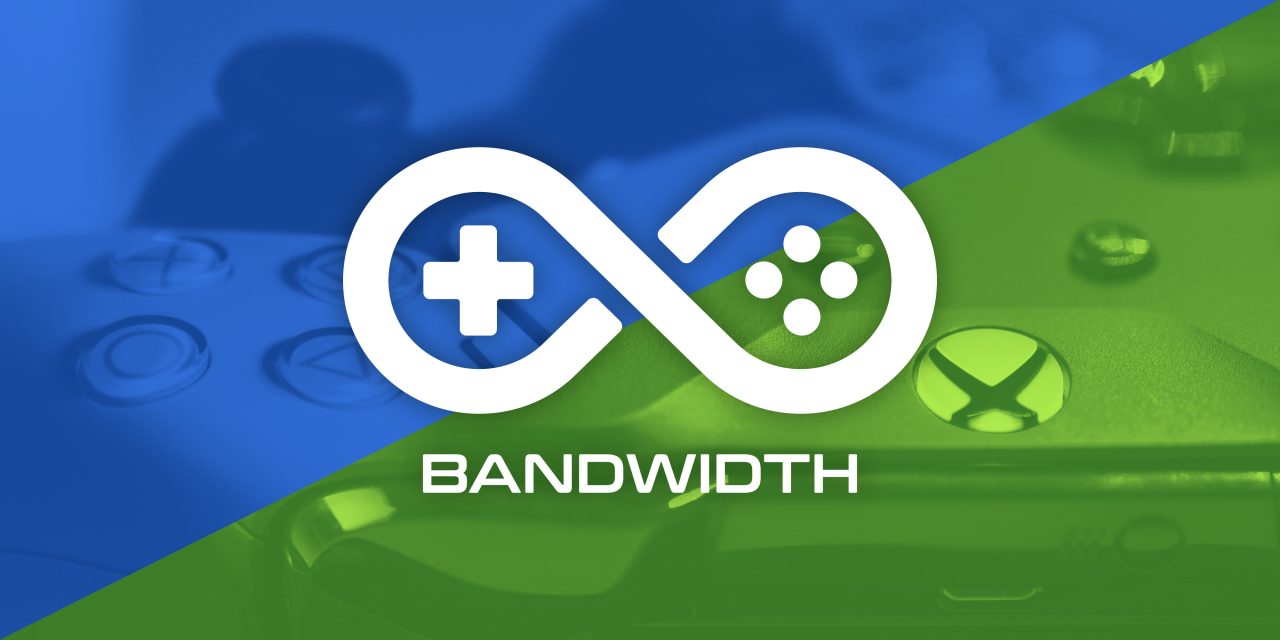 Cloud gaming is seeing upgrades from all sides this week. As Stadia added more games, so did Xbox Game Pass, Amazon Luna, and GeForce Now, but what might be most important is device expansion from Microsoft and the possible addition of streaming in Australia from PlayStation Now.

Good news came for Xbox game streaming this week, as the entire streaming library was finally made available to Windows users through the Xbox app on Windows 10.

To access games from the cloud on your Windows 10 PC, all you need is an Xbox Game Pass Ultimate membership and a compatible controller. Open the Xbox App, click the “cloud gaming” button, and select from hundreds of games in your Game Pass library, including Sea of Thieves and Myst, to start playing right away.

Along with that update, Microsoft also added several new cloud compatible titles to Game Pass including:

PlayStation Now could be on its way to Australia

Sony has teased it has bigger ambitions for PlayStation Now, and it seems that might include a debut in Australia. PlayStationUniverse spotted a promotion on Sony’s own site that points directly to PlayStation Now coming to Australia and New Zealand, though the page in question seems to have been removed at this point.

Amazon Luna saw a couple of new titles hit the platform this week. That includes Skatebird, which also debuted on Xbox Game Pass with cloud support. The skateboarding game is available as a part of Luna’s new Family Channel.

As its library continues to expand, Nvidia GeForce Now has announced 10 more games being released this week. The list includes a few day-and-date PC launches too.