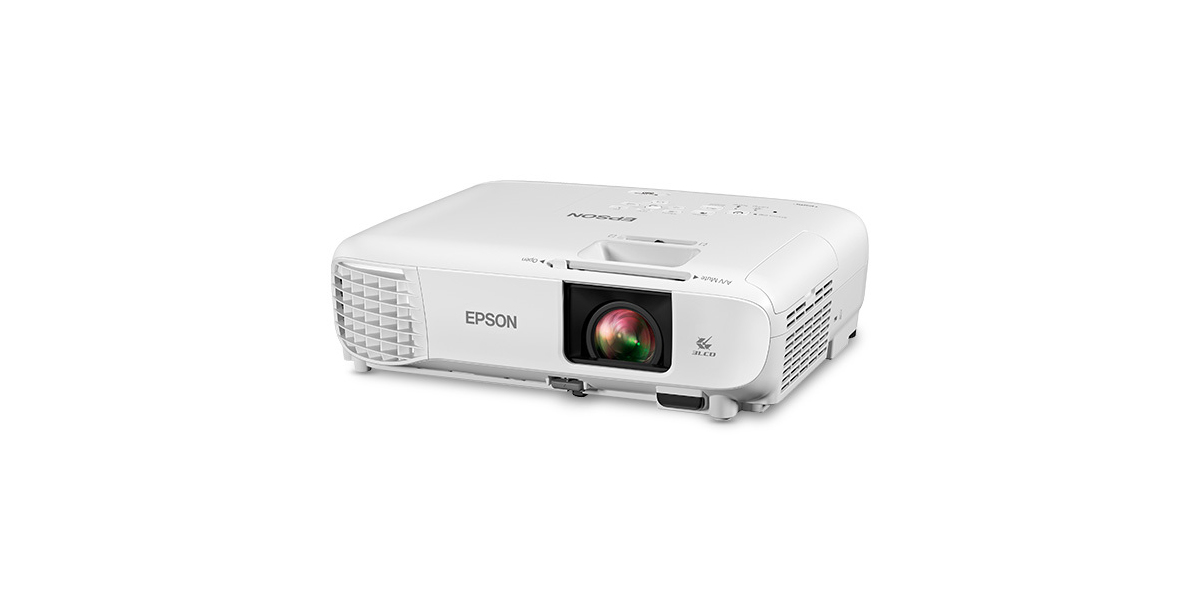 Android TV ships as the operating system for quite a few projectors, but all too often these products end up shipping without support for popular services such as Netflix. That’s a problem Epson addresses with its new, pretty-affordable Android TV projector.

The Epson 880X 3LCD 1080p Smart Project won’t win any awards for its name, but it offers up a pretty solid overall package for its $630 price point.

Looking at the physical hardware first, the 880X is a Full HD, 1920 x 1080 projector that can display images up to 300 inches in size. The bulb is also capable of hitting 3,300 lumens of brightness in color and white brightness. There’s also a built-in “picture skew sensor” to ensure a proper image. HDMI input also allows for a wide variety of devices to be connected.

The Epson 880X also uses Google’s Android TV platform. That means the project can access the Play Store, use Google Assistant, and use popular apps such as YouTube, Disney+, HBO Max, and more. Most importantly on the software front is support for Netflix and Prime Video, both of which must be approved for Android TV devices instead of working universally. Notably, and like some other projectors that use Android TV, the 880X ships with a dongle that provides Android TV rather than using it natively.

Experience versatile projection with the all-new 880X Smart Portable Projector. Perfect for hybrid work environments, the 880X turns business projection and home entertainment into epic events with stunning, larger-than-life images up to 300″. Simply power on the projector and wow your audience with eye-catching presentations, dynamic Zoom meetings, and immersive video content — all in Full HD 1080p resolution. Featuring a sleek, compact design this convenient, portable solution easily fits in backpacks and includes a carrying case for easy projection on the go. Plus, it offers Android TV and built-in Chromecast, so you can easily stream your favorite channels virtually anywhere, including Netflix, Amazon Prime, Hulu, Disney+, HBO, YouTube, and more.

Epson will be selling the 880X from about $600, but notably, no major retailers have started selling the product. We did manage to find a listing from Staples where the product is listed for $599, but isn’t yet available for purchase.