Stadia Changelog: Mafia 3 arrives on Pro in place of delayed Unto the End, FIFA 22 is now available 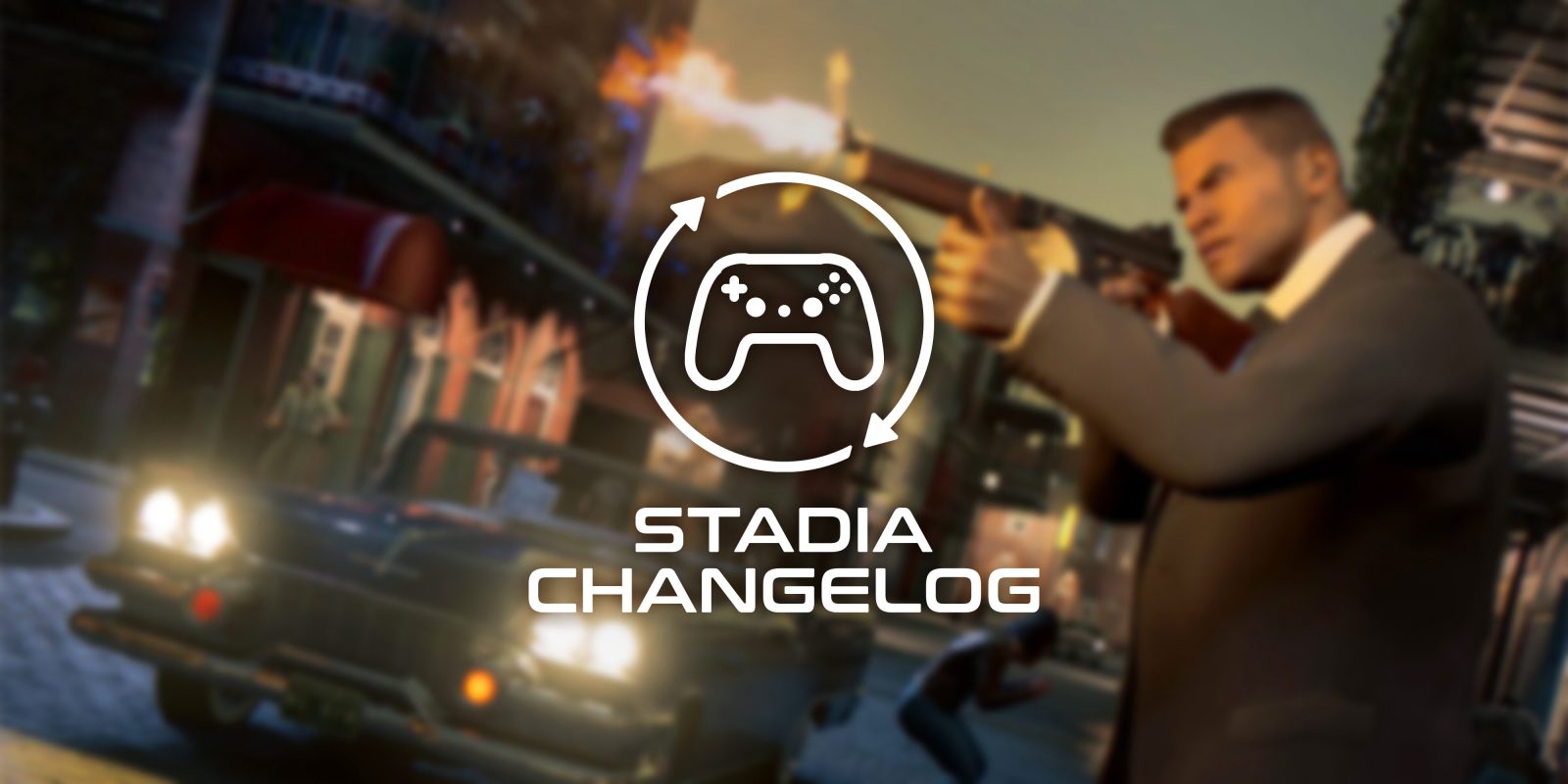 Google Stadia has debuted its new games for October 2021, including the formal arrival fo FIFA 22 and the long-awaited debut of Mafia 3.

A few new games made their way to Google Stadia this week, most notably including the major release of FIFA 22 and the unexpected arrival of Mafia 3. 2K’s Mafia 3: Definitive Edition arrives on Stadia over a year and a half after the remake’s arrival on other platforms. Two other Mafia titles are supposed to eventually come to Stadia alongside Mafia 3, but 2K and Google have been silent on those releases.

As of this week, Google has added 81 games to Stadia in calendar year 2021 on its way to the promise of at least 100 titles added this year.

Google hasn’t officially confirmed any new releases for Stadia this week, but ratings boards point to a couple of upcoming debuts. First, Dragon Ball Z: Kakarot. The game passed through the PEGI rating board as being on Stadia. Further, Grand Theft Auto Remastered Trilogy was also spotted passing through a Korean ratings board, but notably without any platforms attached. The game was reported as coming to Stadia in August.

Following the 1.0 update debuting last month, Embr has confirmed that crossplay is not available for Stadia players. The change went live on September 30.

Unto the End won’t come to Stadia Pro until December

Google announced its Stadia Pro lineup earlier this week and, originally, it included Unto the End in place of the game that actually arrived, Mafia 3. Unfortunately, players will have to wait for Unto the End to join Pro. Google clarified the change on Twitter.

Google is giving away hardware again

This week, Google announced that it would offer a free Premiere Edition bundle to any Stadia players who purchase a game for $59.99 or more. This includes titles such as FIFA 22, Humankind, Life is Strange: True Colors, and more. You can learn more about the offer here.

Phoenix Point on Google Stadia is picking up an update today with the Corrupted Horizons expansion. The $4.99 expansion is now available in the Stadia Store.

A new deadly strain of the Pandoravirus appears that saps the will from every being it touches! This is a deadly threat to Phoenix, but can they make use of it against the Pandorans, as well? New enemies, a new soldier type, and new campaign missions.

Outriders inches toward a big patch

Square Enix has fully neglected the Google Stadia port of Outriders for months now, but it seems that might change. In the latest patch notes, the developers tease a “big update” that’s in the pipeline.

We are planning to complete this alignment with the upcoming big update that Outriders is planned to receive in future. By “big update” we do not mean a smaller patch, but significant changes across the board. The work it has taken to align Stadia to date means that such a bigger update is the best possible way to resolve the situation.