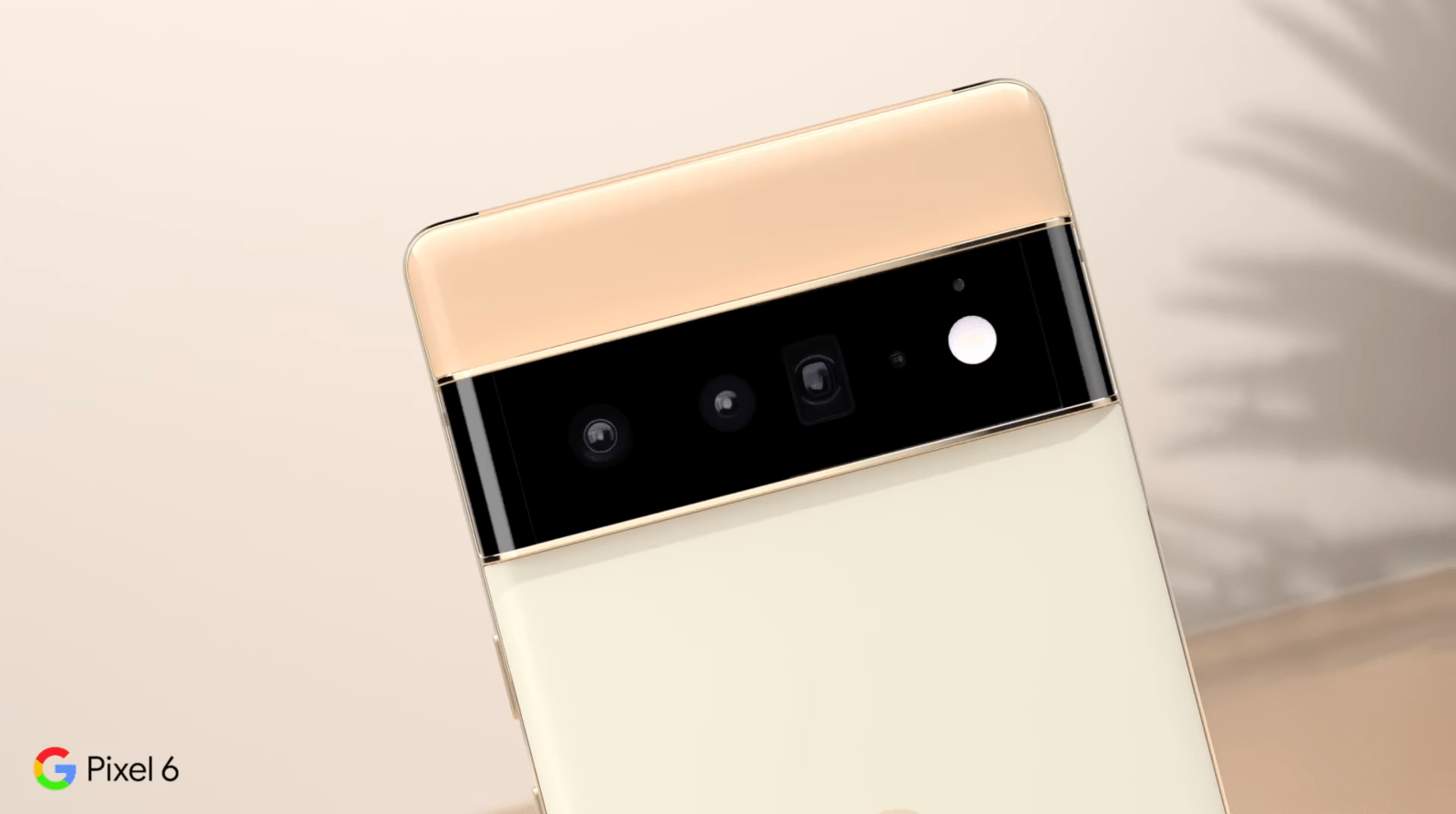 In this week’s top stories: the Google Pixel 6 series has its European prices leak, Lens is coming soon to Chrome, Google Messages gains Material You dynamic colors, and more.

Last year, the Pixel 5 cost significantly less in Europe than the US, a fact that many attributed to US models offering mmWave 5G connectivity. It’s possible Google could have a similar arrangement of Pixel 6 models with and without mmWave this year, making it hard to convert from European to US pricing.

Google has announced that Lens is making its way to Chrome for desktop, as well as gaining deeper iOS integration in the near future. On desktop, this includes the ability to search for a particular image or region of the page with a simple right-click.

Meanwhile, Google Lens on iOS is primarily available through Search. It’s now getting integrated into the Google app’s built-in browser (for Discover and the search engine). The bottom bar will feature a prominent “Search images” button that makes “all images on the page instantly searchable.”

Over the past two weeks, Google Messages has gained a relatively significant redesign, with Material You arriving in two stages. First, the app’s core design was tweaked from the older Material Theming style to use Material You elements. A week later, Google rolled out Android 12 dynamic color support to the app.

On the homescreen, you’ll immediately notice the pill-shaped search field and rounded rectangle FAB. Those two elements feature Dynamic Color, with the latter button brighter than the top bar, overflow menu, or settings screen. Search sees some tweaks and the background is lightly tinted throughout

With the month of October now underway, Stadia Pro has more free games to claim. Four of the originally announced games, including Control and Hello Engineer, launched as expected, but there was a surprise changeup.

In a last-minute change, Unto The End is no longer coming this month, but will be available for Pro on December 10. It’s been replaced by Mafia III: Definitive Edition.

In Wear OS news, Google launched a new “Health Services” app for the “next generation” of smartwatches. It claims to act as an intermediary between raw sensor data and meaningful statistics for fitness apps.

Google warns that “apps may not work if you uninstall Health Services.” We’re seeing it installed on a Galaxy Watch 4 with Wear OS 3. Meanwhile, the app description says it is “for the next generation of Wear OS watches.” That said, the Play Store says it is installable on a Moto 360 running Wear OS 2.