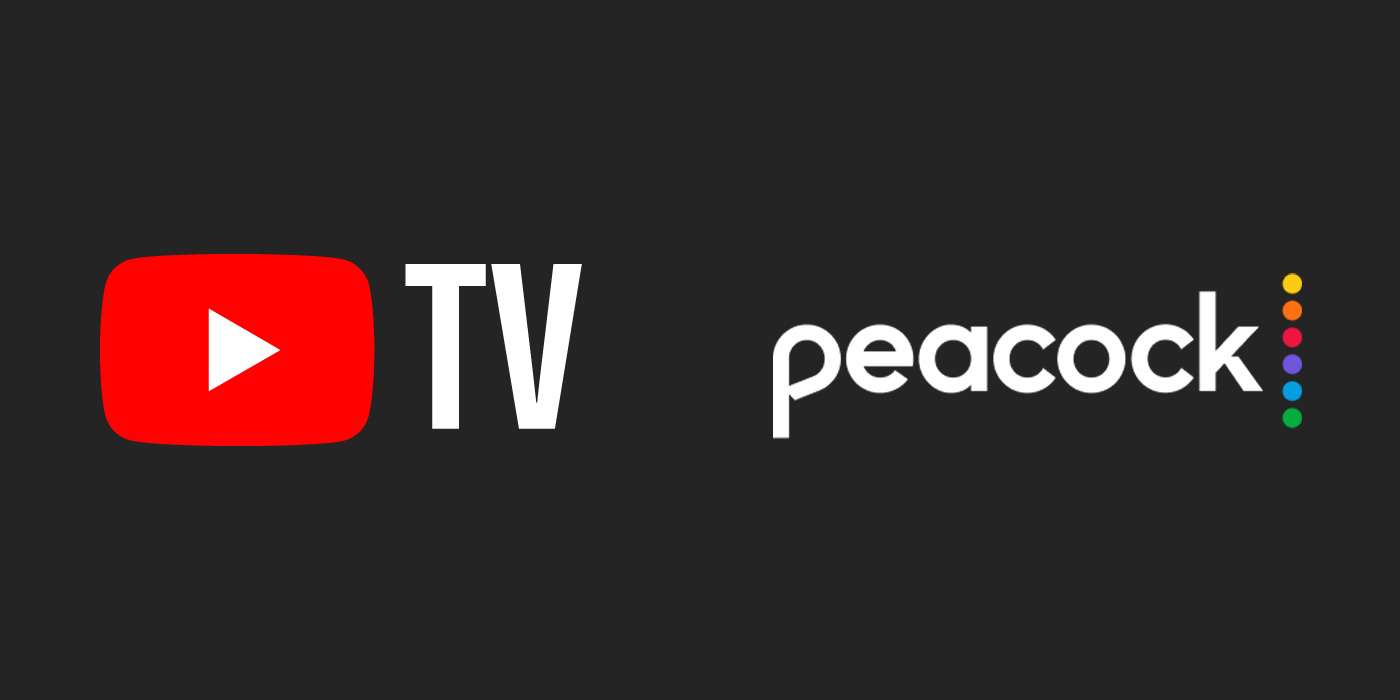 YouTube TV customers are once again feeling the effects of a contract dispute between the platform and its content partners. This time around, NBC may remove all of its channels from YouTube TV, but it seems one part of the dispute may have been that NBC tried to force Google to bundle Peacock in with YouTube TV subscriptions.

A report from LightShed Partners this week revealed that, as a part of its negotiations, NBC Universal demanded that Google bundle Peacock Premium into YouTube TV. This was a condition of having NBC channels on YouTube TV.

This bundling would not have been free to boost Peacock’s numbers, but rather would have seen YouTube TV pay for Peacock Premium as a part of a customer’s monthly payment. LightShed explains:

NBCU is trying to force YouTube TV to bundle and pay for Peacock Premium as part of a new affiliation agreement for the NBCU channels. Your initial reaction should be why is Peacock even part of this discussion since it is an over-the-top, direct-to-consumer streaming service.

Speaking to ArsTechnica, Google directly confirmed that this demand did exist. The company further pointed out that this bundle would have cost customers more, required them to use the Peacock app separate from the YouTube TV app to access the additional content, and ultimately would have only served to see customers pay for the same content twice. The bundle would not have seen any deeper integration between Peacock and YouTube TV, something we do see with HBO Max and its optional bundle.

Apparently, NBC opted to remove this requirement from negotiations, at least for now, following this news coming out. However, it remains possible that this bundle could still be something that NBC pushes for in its final negotiations with Google. As it stands currently, the two companies have not agreed on terms, and YouTube TV is set to lose NBC channels later this week. A $10 price cut for YouTube TV would come with the loss of those channels.

In its report, LightShed further explained that it believes NBC is “fighting a losing battle.” Analysts speculate that NBC’s demand comes from the fact that “Peacock has been underwhelming to date” and that NBC is “falling back on their legacy business model of wholesale bundling to drive distribution.”