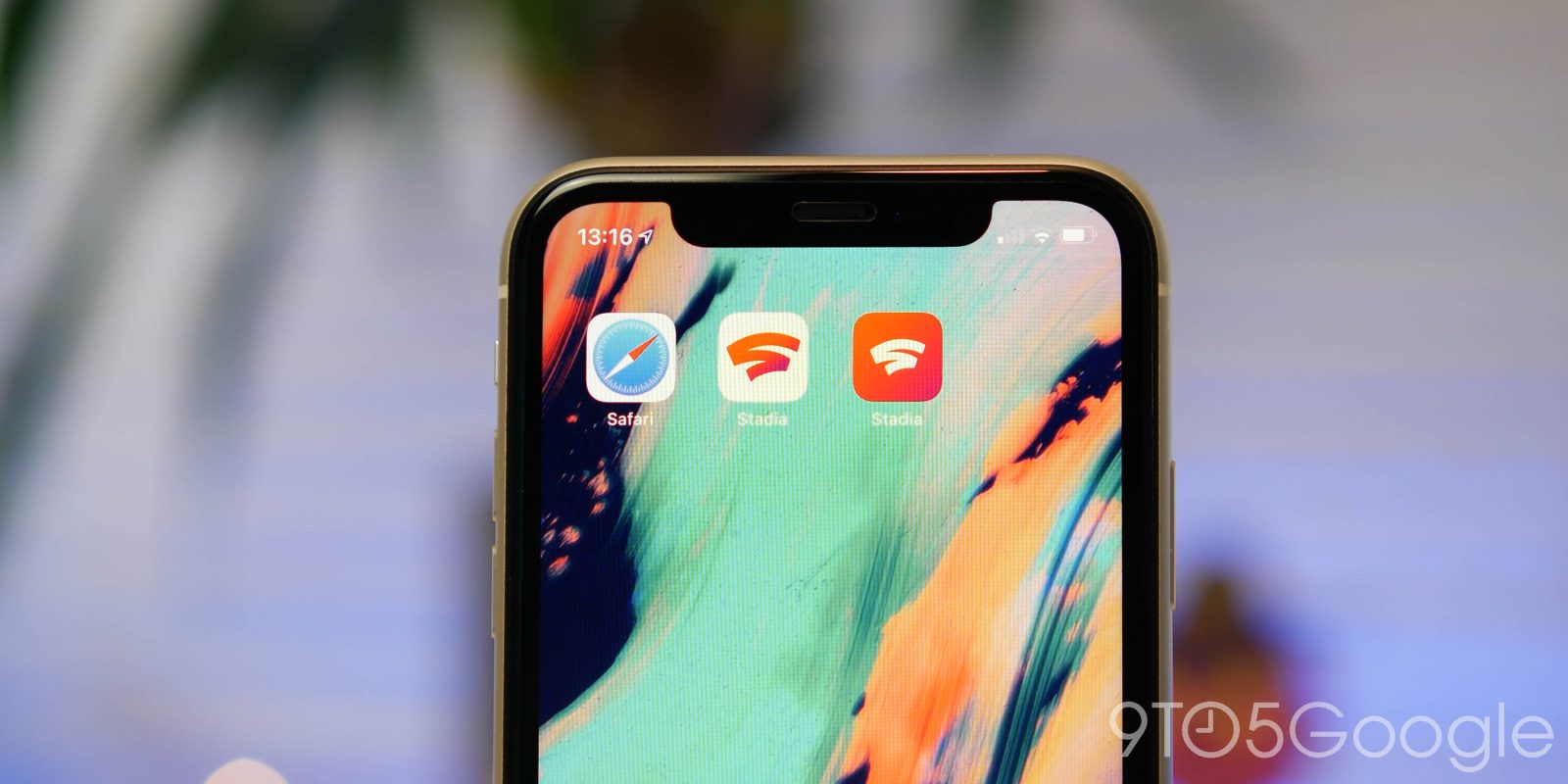 Earlier this year, Stadia debuted a new method of playing cloud games on Android by passing your touchscreen presses through to the game. Now this “direct touch” control scheme is coming to Stadia’s iOS app.

Debuting with the release of Sega’s HUMANKIND, a 4X game rivaling the Civilization series, Stadia’s direct touch enables mobile-like controls for games that wouldn’t otherwise get a mobile release. The feature makes perfect sense in the context of HUMANKIND, as mobile gamers would normally be required to use a controller which would be slow and clunky for a 4X game. In that game, direct touch is able to differentiate between one, two, and three-finger presses and other gestures.

While the feature seems obvious at first, it’s actually fairly complicated as Stadia needs to accurately map the touches on your screen to touches in the same areas on the cloud server’s gameplay. When you consider that many phones are not playing Stadia games in a perfectly sized/shaped 1080p display, meaning touches won’t simply match up 1:1, the magic of direct touch comes to light. And that’s not even accounting for the fact that any input lag would be significantly more noticeable on a touch screen versus a controller.

When it launched, direct touch was only available through Stadia’s Android app, but there was a promise to bring it to iOS to help make HUMANKIND more playable on more devices. To that end, on the Stadia Community Blog, Google has announced that players can now use direct touch through Stadia’s iOS (web) app.

To get started, simply boot up a supported game through Stadia on your iPhone or iPad without a controller connected, and the app will offer the option to “Enable direct touch.” For now, the feature is limited to HUMANKIND, but it should only be a matter of time before more games pick up the control scheme.