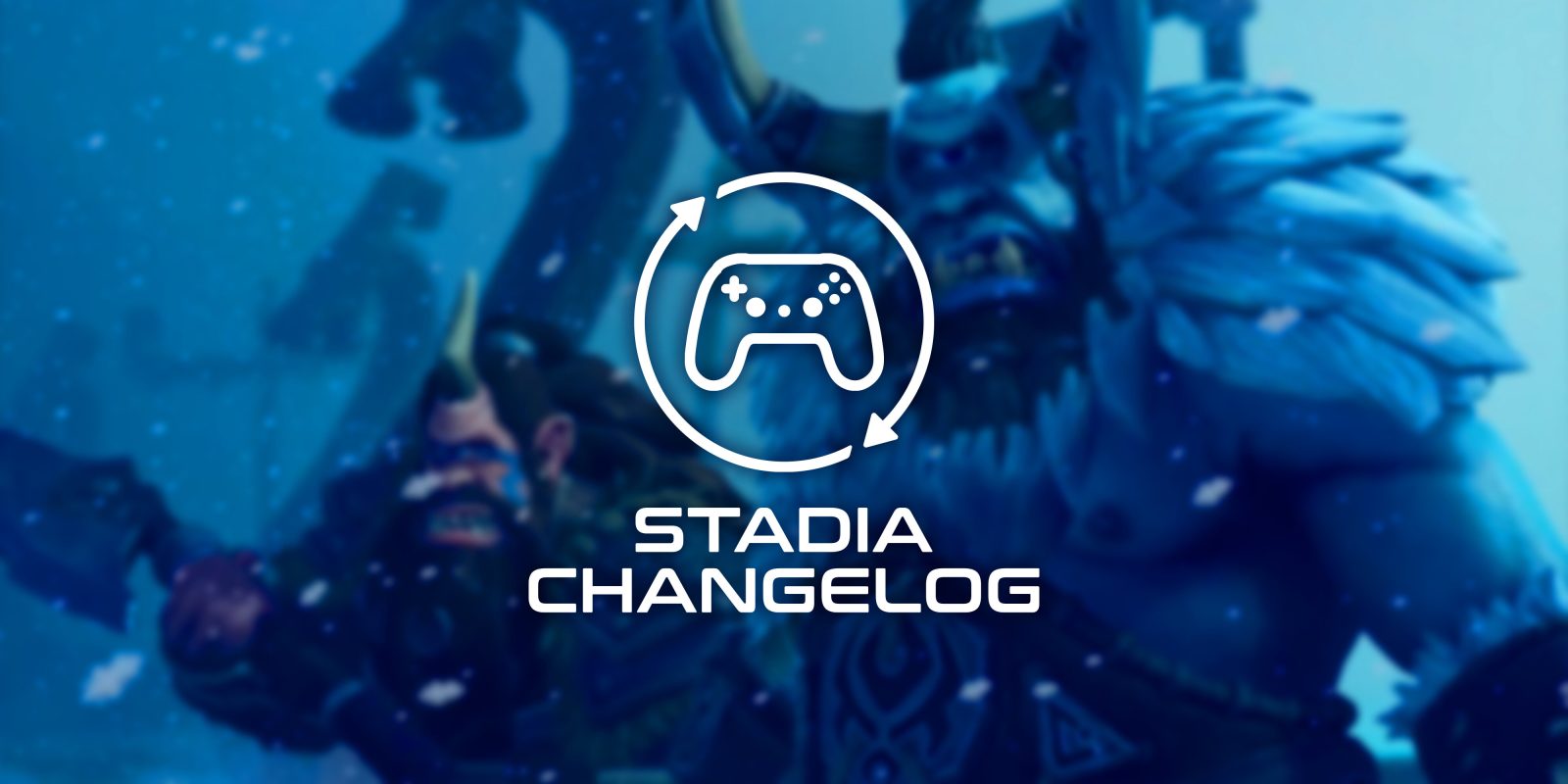 Google Stadia picked up three new games this week with the promise of more on the way. Meanwhile, the originally Stadia-exclusive Orcs Must Die 3 announced its next expansion, “Cold as Eyes,” is coming next month.

As of this week, Google has added 84 games to Stadia in the calendar year 2021 on its way to the promise of at least 100 titles added this year.

Google didn’t announce any new titles on their way to Stadia officially this week, but one title was spotted through ratings. Hunting Simulator 2 was spotted passing through the ESRB. The game originally launched in June 2020 on PlayStation and other platforms.

Ubisoft this week announced Ghost Recon: Frontline, which is confirmed to eventually be releasing on Stadia.

Orcs Must Die 3 ‘Cold as Eyes’

Hot off of its wider release on PlayStation, Xbox, and PC, Orcs Must Die 3 is announcing its next major expansion. The “Cold as Eyes” expansion of Orcs Must Die will add the new “Cyclopean” race which can disable traps. The expansion will bring three new icy maps, a new flamethrower weapon, the “Cyclopean Gaze” trinket, and the “Molten Gold” trap which turns enemies to gold and provides a chance of a coin drop.

In the Cold as Eyes DLC, Orcs Must Die! 3 players must now battle against the all new Cyclopean race. Cyclopean Shamans use their totems to disable traps while the Cyclops Mesmerizer tracks its target with a powerful arcane eye ray.  Their race ability heals all Cyclopes near any dying Cyclops, allowing them to survive deeper into Order fortresses.

The “Cold as Eyes” expansion will be coming to Google Stadia players, but the Orcs Must Die developers are hinting that it may not be a same-day release on November 11.

Finally, Orcs Must Die 3 is adding the Master’s Courtyard and Hidden Docks maps as endless mode starting this week.

EA put out a blog post this week announcing that it is considering dropping the “FIFA” name for its flagship football game, but the company doesn’t explain exactly why.

As we look ahead, we’re also exploring the idea of renaming our global EA SPORTS football games.  This means we’re reviewing our naming rights agreement with FIFA, which is separate from all our other official partnerships and licenses across the football world.

Ubisoft this week put out title update 1.3.2 for Assassin’s Creed Valhalla, bringing with it support for 60fps gameplay on Stadia.

As documented by our friends over at StadiaSource, Square Enix put out a patch for Life is Strange: True Colors on Stadia that fixes some minor Stadia-specific issues as well as some achievement fixes. The developers also confirmed they are aware of an issue with Stadia players not being able to access the Wavelengths expansion.