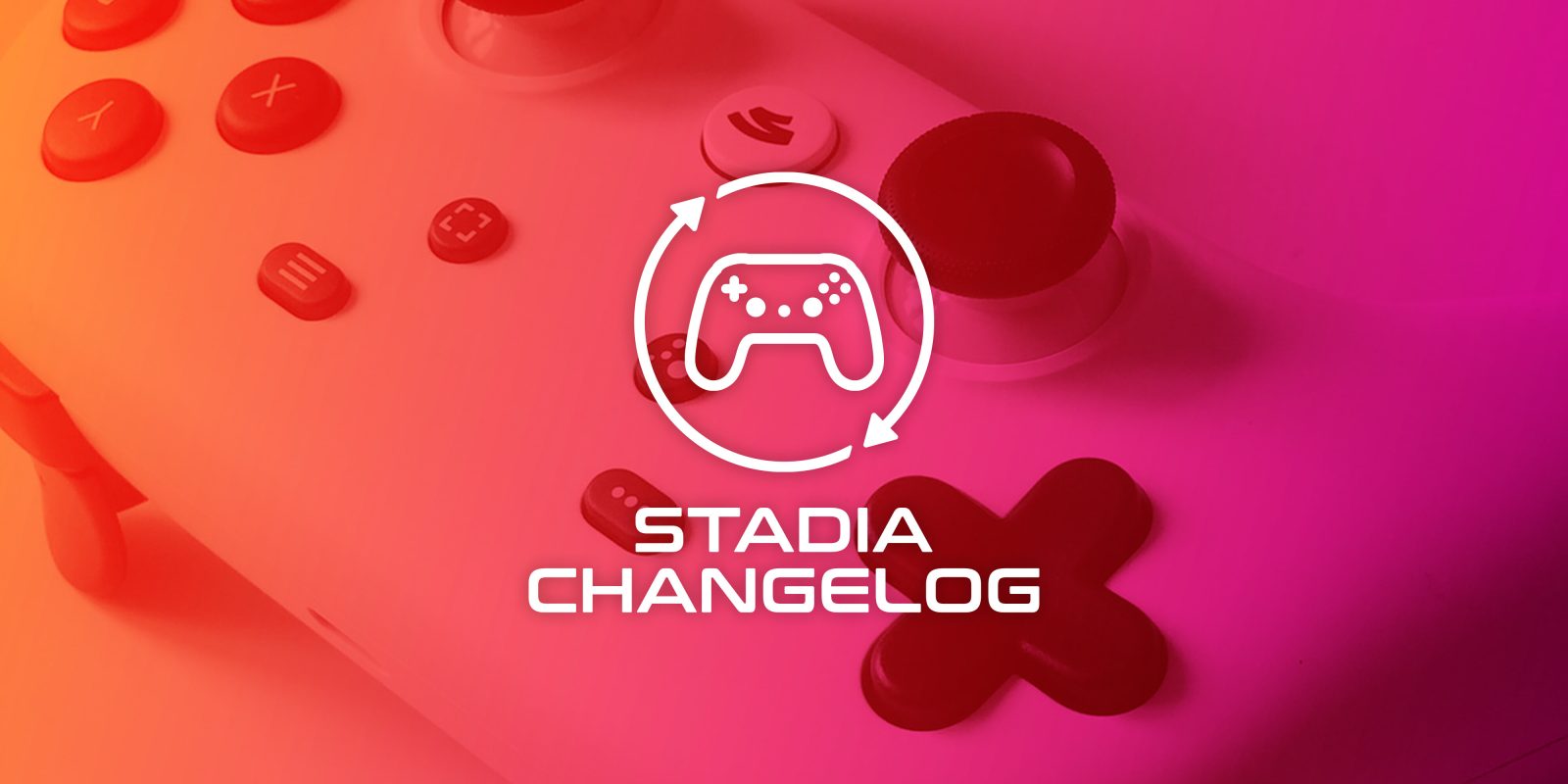 No new games were released on Stadia this week. Google has added 84 games to Stadia since the start of this year with 11 weeks left to meet its promise of at least 100 titles added during calendar year 2021.

Originally scheduled to release today, Google confirmed that Ben 10: Power Trip would be delayed to a release on October 21. When it debuts, the game will cost $29.99.

One new game is coming to Stadia next week, too. Heist Simulator this week confirmed its release date of October 19 on Stadia in early access.

Announced on the official Stadia subreddit, the platform finally now supports the ability to bulk delete captures. This functionality is, for now, limited only to the web client, but allows Stadia players to much more easily delete captures. Previously, the only way to clear out the limited library of screenshots and clips was to delete every Stadia capture one by one, which is a very tedious project if the library has grown.

We hope you’re enjoying the Capture feature to record your favorite moments on Stadia. We understand how frustrating it can get when you’re navigating through all those screenshots and clips. With that being said, we’re excited to announce the rollout of a bulk delete feature on web. This feature will allow you to easily remove Captures that are no longer needed so that you can take and keep meaningful captures.

Destiny 2 Festival of the Lost

The roar of #TeamDino heralds the start of the Festival of the Lost today! Dress your dino best while you hunt for the new Jurassic Green Pulse Rifle, new masks, and a crypt’s worth of spooktacular cosmetics. Brave new tales of terror in the Haunted Sector activity and complete the new Book of the Forgotten.

Mostly silent during Stadia’s second year, VP Phil Harrison was listed on the Gaming Awards site, spotted by CloudyGames, seemingly confirming Harrison is still working as the GM and VP of Stadia as some speculated he may have silently moved on.

UNO gets ‘Call of Yara’ pack

To go along with the launch of Far Cry 6, Ubisoft this week released the “Call of Yara” pack for UNO. The pack costs $4.99 in the Stadia Store.

Wave Break confirmed earlier today that the Signal Tools update should be arriving on Stadia “soon” after hitting other platforms.

Baldur’s Gate 3 is getting its sixth patch this week which is live now on PC. However, the developers confirmed that the update has been slightly delayed on Mac and Stadia, with the release coming “soon.”

In its weekly post, Google announced that Direct Touch is now available on iOS. Direct Touch is still only in the game Humankind, though. Further, the company officially confirmed the launch of Public Parties which started rolling out last week.