As Wear OS 2 sits in limbo, some Google Assistant functions are still broken for many users 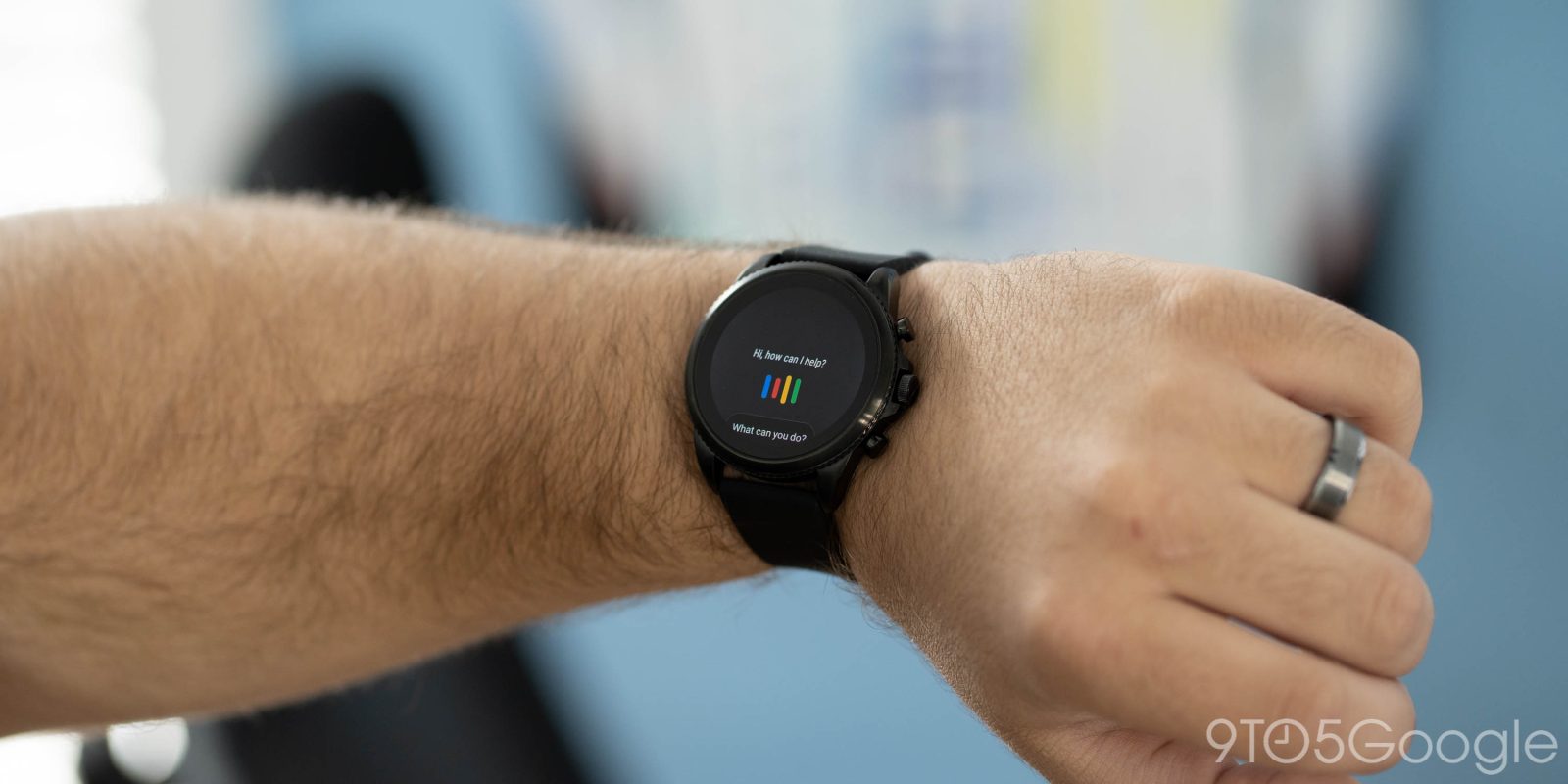 After years of neglect, Wear OS is finally getting a boost this year with the Wear OS 3 upgrade, now available on the Galaxy Watch 4. However, the older Wear OS hardware is still in limbo, and for many, some of Google Assistant’s core functions are not working as intended.

A thread on Reddit last week highlighted a longstanding issue with Google Assistant that has left many commands completely inoperable. Examples of broken functionality include asking the Assistant for directions, trying to send a text message over SMS or WhatsApp, and more. Smart home commands and queries seem to work just fine, but on-device actions with apps seem to be busted. Assistant brings up an error saying that “Something went wrong.” Some users on other threads have mentioned that a reboot seems to temporarily fix these problems, but that doesn’t seem to work for everyone.

Another interesting issue that might be related involves calls, as Wear OS devices seemingly can no longer make phone calls using the Assistant. When asked, the watch kicks back a command saying that functionality is no longer available.

Notably, these problems don’t appear to be limited to just one type of watch, as reports have been spotted from Fossil and Mobvoi products. That certainly points to it being a software-only issue that Google would need to fix.

Google, as far as we can find, has never acknowledged these issues, but we’ve reached out for comment on the matter and will update this article accordingly if the company responds. These broken commands certainly make newer watches like the Fossil Gen 6 and TicWatch Pro 3 a bit less attractive since, while they’ll eventually get Wear OS 3, these bugs and others will plague them for months to come.

This issue, notably, comes to light not long after Google Assistant on Wear OS was hindered by a widespread issue with “Hey Google” commands not working. That issue was later fixed, at least in part.