Sony Xperia Pro-I has a sensor based on the company’s mirrorless cameras for $1,800 [U] 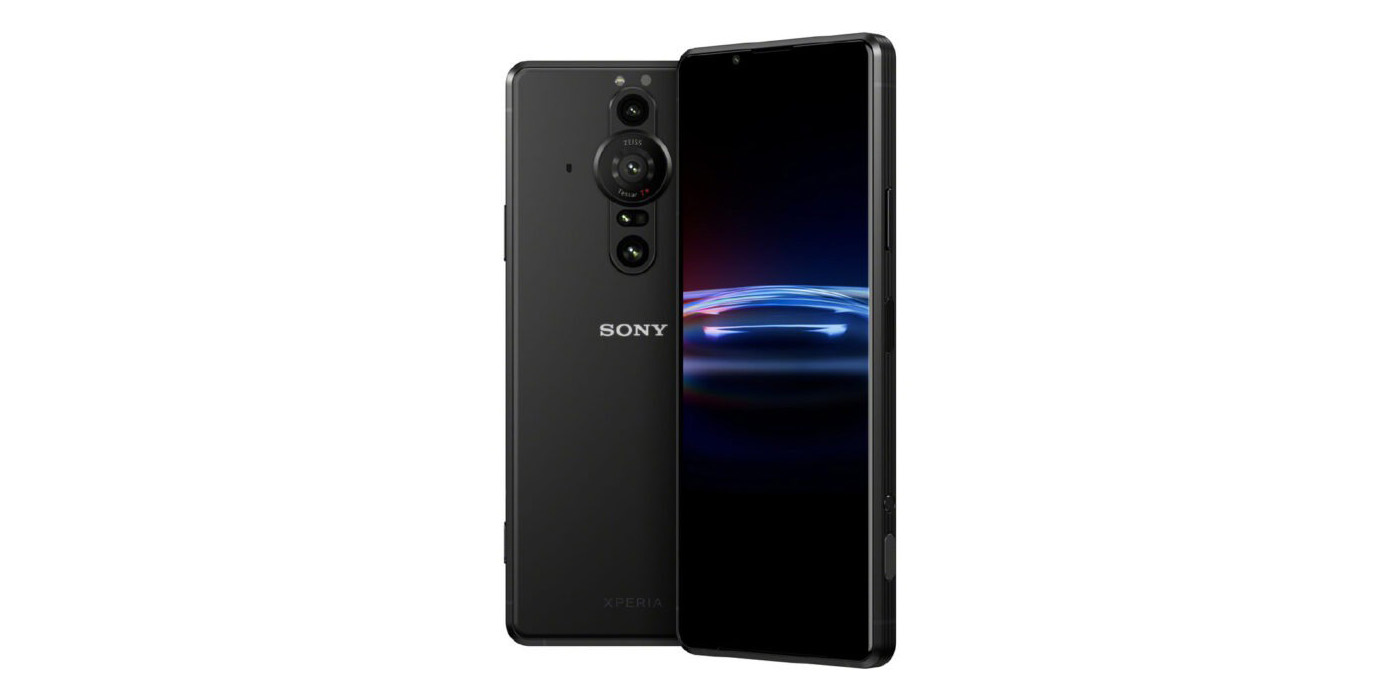 Sony is a name that’s rarely thought of in today’s mobile phone landscape, but the company continues to keep pushing along with new devices year after year. Following the launch of its super-expensive Sony Xperia Pro last year, the “Pro-I” has gone official with a bigger, better camera and a new “Vlog Monitor.”

Update: This article has been updated to include official details following a previous leak.

Update 10/26: The Sony Xperia Pro-I is a phone the company has nicknamed “The Camera,” as that’s where its priorities lie. The phone has a 1-inch, 12MP camera sensor which is based on the sensor found in the RX100 VII digital camera. It also has a dual-aperature setup with f/2 and f/4 stops and it’s backed up by an ultrawide camera and telephoto camera. As usual, there’s also a dedicated shutter button and Sony is selling a separate “vlog monitor” attachement.

Pricing for the Xperia Pro-I starts at $1,800 with the Vlog Monitor being a $200 add-on. Pre-orders start later this week.

Our original coverage of a previous leak follows.

A Weibo post making the rounds (via XperiaBlog, @NilsAhrDE), offers an early look at the “Xperia Pro-I” that is seemingly the successor to the $2,500 Xperia Pro that came out earlier this year.

What’s new? The primary focus this time around appears to be on the camera, which now utilizes a larger 1-inch sensor. Beyond just the larger sensor, though, is the use of a dual-aperture lens, something we’ve not seen much since the Galaxy S9 a few years ago. In Sony’s case, the lens can switch from f/2 to f/4, and as usual, uses Zeiss glass. The main camera also appears to be backed up by two other sensors and what appears to be laser autofocus.

Perhaps more interesting about this hardware, though, is the “Vlog Monitor” attachment that puts a display on the back of the Sony Xperia device. It still connects over USB for power and data, but the small display enables users to use the rear camera for selfie video. There’s also an attachment for a microphone and a handle that has recording controls.

Sony will apparently reveal this new Xperia Pro device in full tomorrow, but right now it remains to be seen how much it will cost. Also apparently coming at the event is a phone-based VR headset because, apparently, Sony’s Xperia division is still living in 2016.