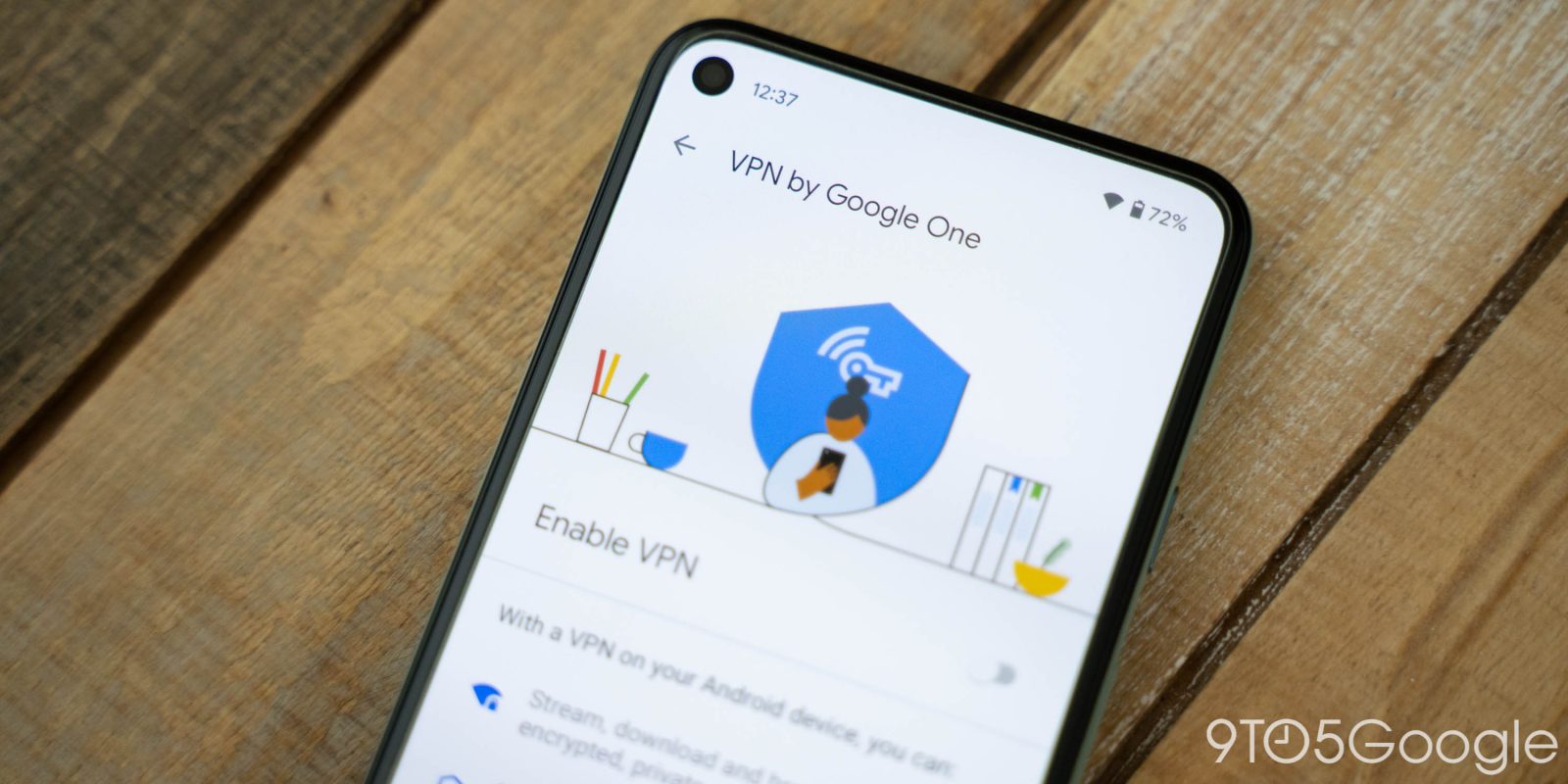 Back in October, Google announced that its Google One storage subscription was adding a built-in VPN option. The Google One VPN is now seeing an expansion in North America and five European countries.

Update 10/28: Following the initial expansion beyond the US to 7 countries, the Google One VPN is rolling out to 10 more countries starting today and will be fully available over the “coming days”: Austria, Belgium, Denmark, Finland, Iceland, Ireland, the Netherlands, Norway, Sweden and Switzerland.

Original 8/9: The Google One VPN requires you to be on the 2TB storage plan ($9.99/month or $99.99/year in the US) or greater plan (10, 20, 30TB). It joins the 10% cashback perk for Google Store purchases and can be enabled from the Google One for Android app. There’s also a convenient Quick Settings toggle, while you can also disable from the persistent notification.

All your online traffic, regardless of application or browser, will be encrypted to shield you on unsecured networks (like public Wi-Fi) while also hiding your IP address. Google says it will “never use the VPN connection to track, log, or sell your browsing activity.”

The client libraries are open sourced, and the end-to-end system has been audited by a third party, with the app also featuring ioXt certification. Google previously said it was working iOS, Mac, and Windows clients.

Following the US launch late last year, the Google One VPN is now coming to Mexico, Canada, the United Kingdom, France, Germany, Spain, and Italy for a grand total of eight countries. It’s still in the process of rolling out in those new locations.

This service is aimed at security and not location switching, while the company notes that VPN by Google One won’t connect if you’re traveling in an unsupported country “at this time.”

Meanwhile, Google today is highlighting recent additions to Google One: