Google One will soon offer a discounted Play Pass bundle 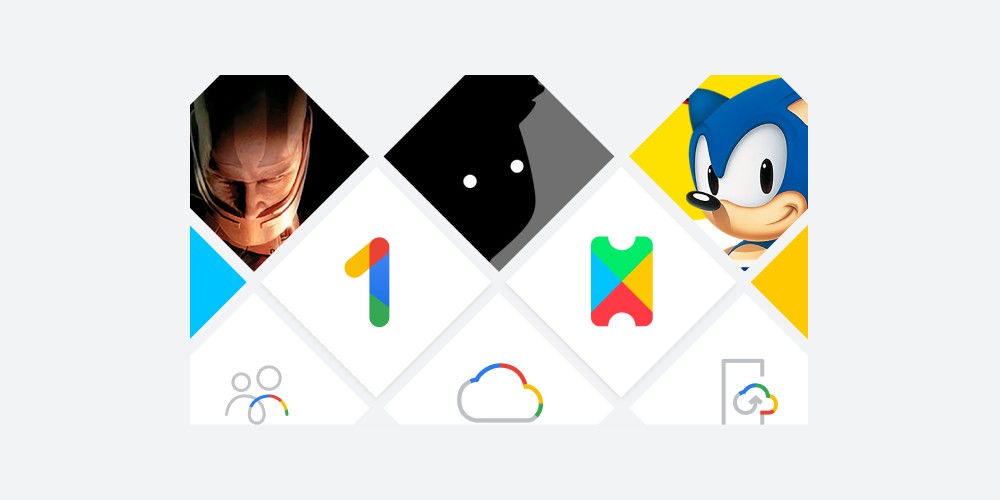 Google One, Google’s subscription service that gives you increased storage for Drive and Photos, is set to become available in a discounted bundle with Play Pass.

Today, the main perks of Google One include increased storage, direct access to support, VPN protection, rebate credit on Google Store purchases, and more. Unlike the similarly named “Apple One” cloud subscription plan, which also bundles Apple’s services like Apple Music and Apple TV+, Google One is primarily about the increased storage space.

In the latest update to the Google One app — version 1.109, rolling out now via the Play Store — we find that the subscription is preparing to gain a new bundle. Specifically, members will be able to add Play Pass — a somewhat recently-launched subscription that gets you access to premium Android apps and games — to their Google One plan at a discount.

Bundle Google One & Play Pass and save %

Add Play Pass to your plan and save %

From what we can tell, adding Play Pass to your bundle will offer you a percentage discount — the exact number isn’t available in the app today — on the price of the combined plans, and you’ll even get a free trial to decide if the bundle is right for you.

Do I qualify for a trial? What does it include?

Any services in the bundle that you haven’t already subscribed to are included in the trial.

After the trial, the plan automatically renews as a monthly subscription, and you’ll receive % off. The offer expires after one year, and you can cancel or upgrade your subscription anytime.

By default, the bundle starts with the $1.99/month 100GB storage plan of Google One, but you can upgrade the bundle to one of the 200GB or 2TB plans. Higher storage plans will be ineligible for the bundle.

Yes – after subscribing to the 100 GB bundle, you can upgrade to the 200 GB or 2 TB bundle. You’ll see the option to upgrade in Google One settings.

If you upgrade, you will continue to receive % off your bundle. The offer expires one year from the day you first subscribed to the bundle.

If you upgrade during the trial, the trial will end early. Your charge will be pro-rated based on the number of days left in your current billing cycle.

If you cancel your bundle, you can choose to subscribe to Google One or Play Pass at the regular rate.

Just like your Google One storage, the bundled Play Pass access will also be sharable with all members of your Google Family.

Yes, you can share both Google One and Play Pass with your family group at no additional cost.