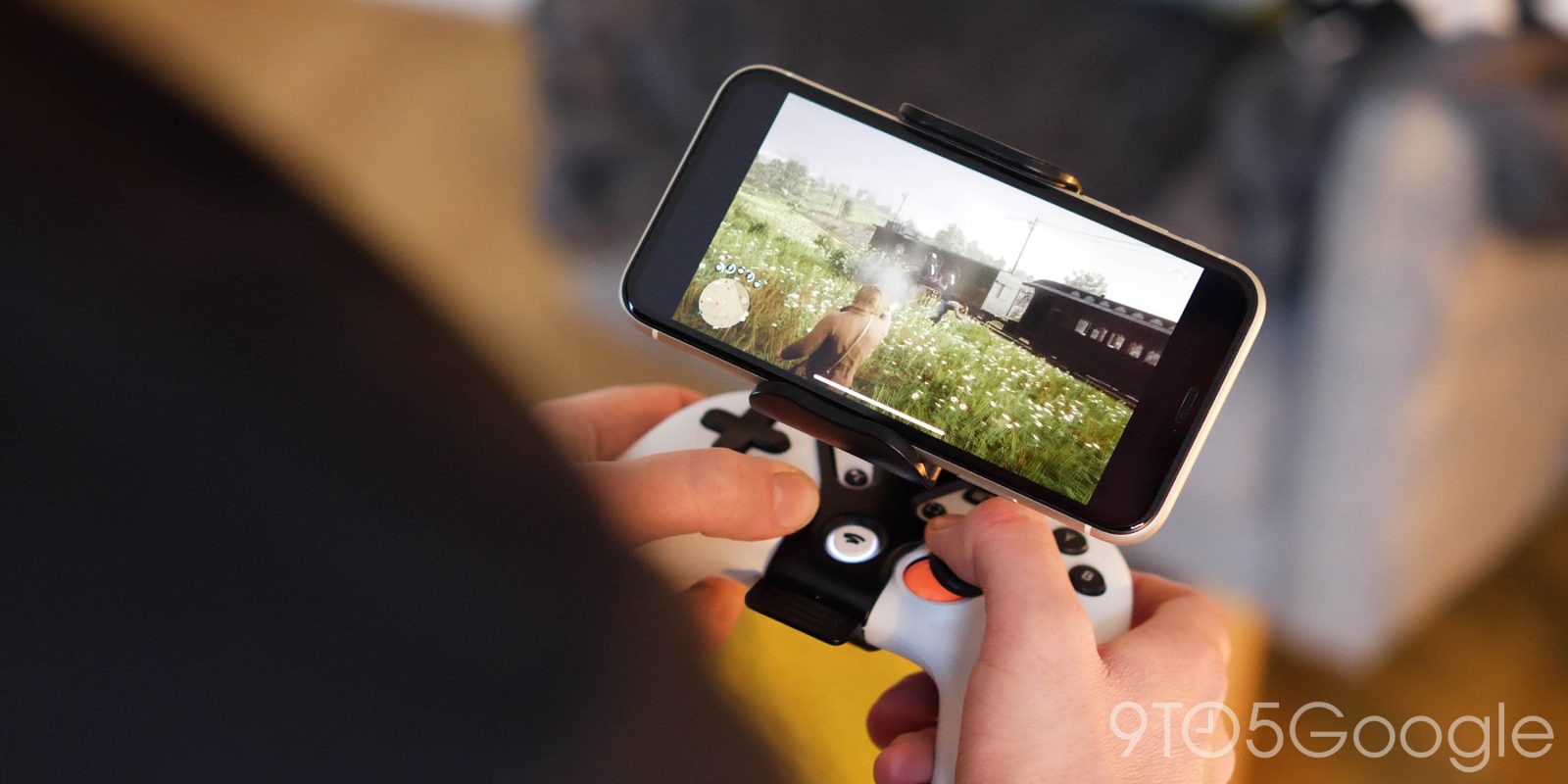 Although Stadia might not have gained quite as much traction in the two years since launch, more devices are now “officially” supported as of September 2021. Of course, experimental support has been available for some time and it works just fine with almost every Android smartphone out there. The updated list includes 11 more smartphone and tables from the world’s biggest device manufacturer — Samsung. You can check out the new additions below:

It should come as no surprise that after launching the Google Pixel 6 and 6 Pro, the latest Made by Google phones are now included on the official Stadia supported list (as of November 2021). This means that all Google Pixel devices from the Pixel 2 onwards are now officially supported for game streaming: