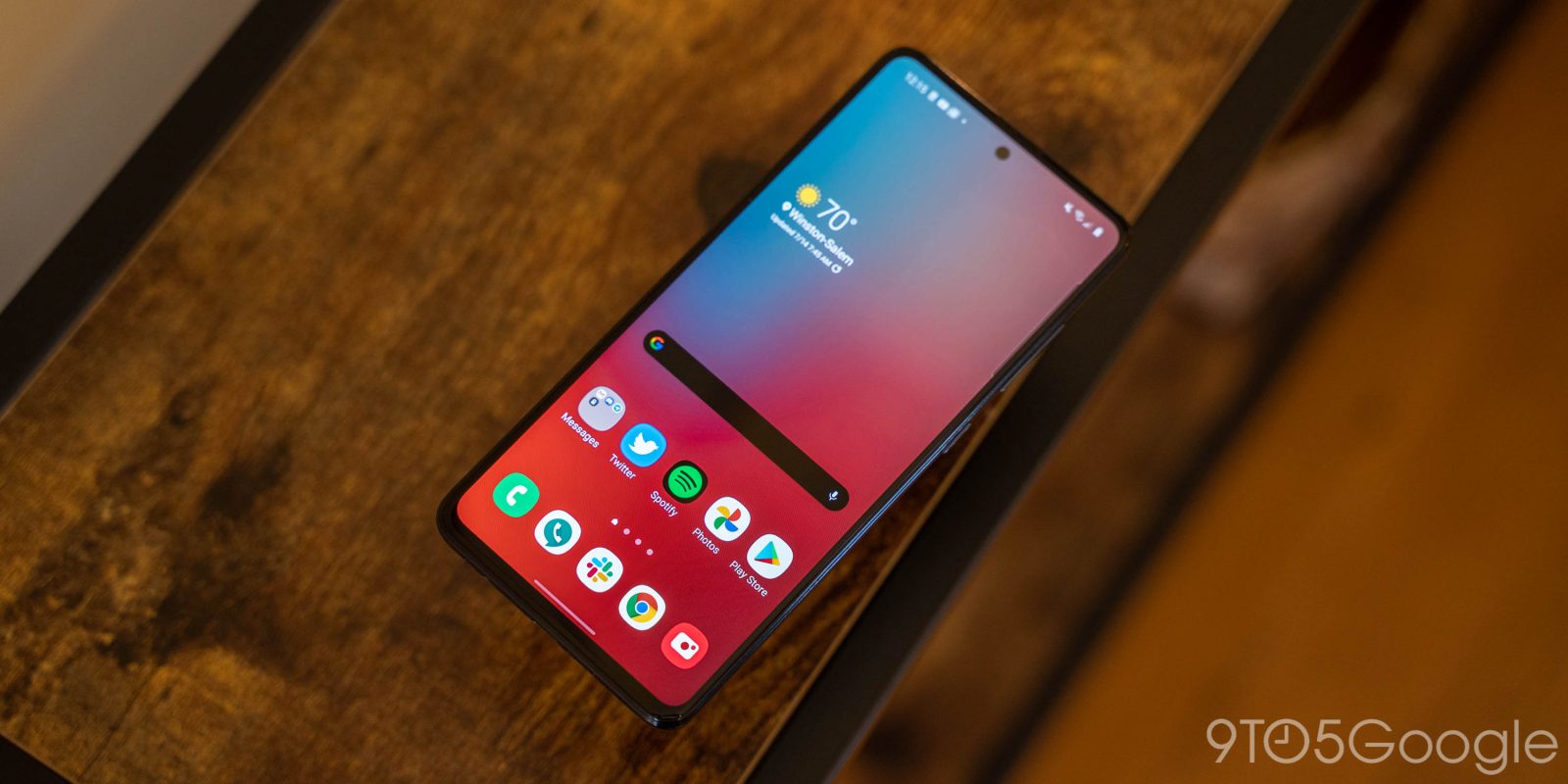 As we prepare to see the release of Android 12 this month, Samsung is rolling on with its consistent monthly security patches. For October 2021, several Galaxy smartphones are already seeing Samsung push out updates. Here’s the full, continuously updated list.

Samsung first started rolling out the October 2021 security update on September 28 to the Galaxy S21 series. The update, so far, seems to have no user-facing changes and weighs in at around 300MB.

On October 4, Samsung confirmed what’s new in its latest security patch. There are 68 privacy/security patches from Google and 32 vulnerabilities patched by Samsung, 24 of which were considered “high-severity.”

Update: One of the new changes discovered in the October 2021 patch is that Samsung’s Portrait Mode camera feature now works with pets. SamMobile spotted the change in an update to the Galaxy Z Flip 3.

Which devices will be getting the October 2021 security update from Samsung? The company’s list is, as usual, quite long, with over 40 devices qualifying for monthly updates, over 60 for quarterly updates, and over 40 more for biannual updates. For those lesser-updated devices, it’s unclear exactly how many will actually be updated, especially as recent months have seen many of them updated.

This article is being continuously updated as new updates are released. The latest additions are marked in bold.

Samsung’s foldables were quick to start getting the October 2021 update, with the Galaxy Z Fold 3, Flip 3, and Fold 2 all being updated before the month even started. The updates for all three devices were first released in Korea. A few days later, around October 6, the Galaxy Z Fold 3 and Flip 3 picked up the update in the US. By October 10, the update had arrived on the original Galaxy Fold, albeit only in France for now. A few days later, the update started making its way to the original Galaxy Z Flip in portions of Europe, Asia, and Africa. Later in the month, the Z Flip 5G was updated in the US.

Arriving in line with the Galaxy S20 series, the October 2021 security update for the Samsung Galaxy Note 20 series was released first in Korea on September 30. The Note 20 started seeing a wider international release later in the month. Around October 6, Samsung extended the update to the Galaxy Note 10 and Note 10+ in Columbia, Panama, and Trinidad and Tobago. Later in the month, the update made its way to the US on some models. Rolling out in France, the Galaxy Note 10 Lite is also getting the updated security patch.

The first tablet from Samsung to pick up the October 2021 security update was the Galaxy Tab Active 3, which saw the update arrive around October 4 in some regions.

This article was originally published on October 1 and last updated on November 2.