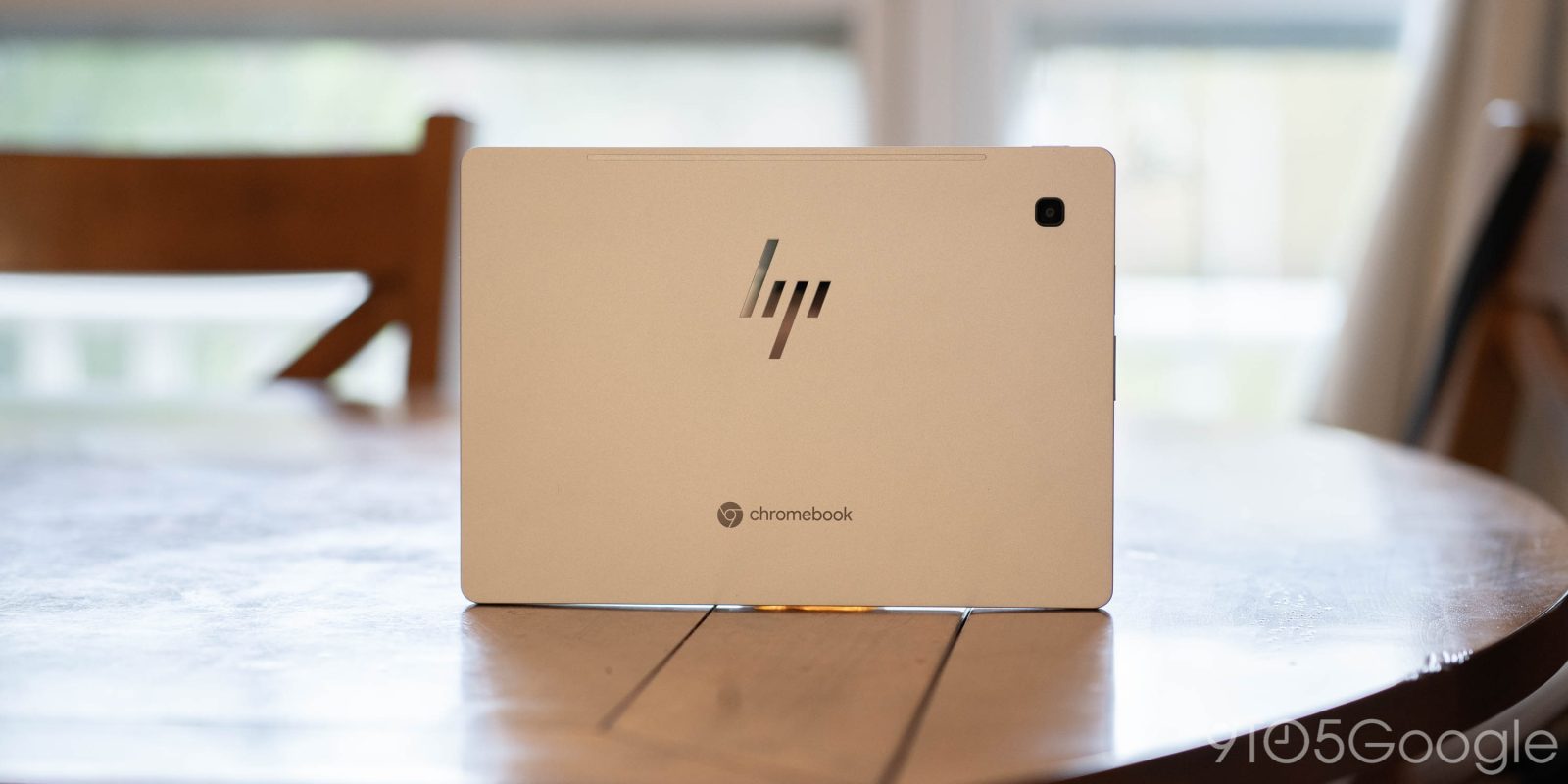 Google is working on improvements to Chrome OS’s virtual keyboard, including a new dark theme, Unicode 14 emoji, and the ability to type while using Linux apps.

For over a year now, Google has been working on a light/dark toggle for Chrome OS, which would take the current default theme and make it even darker, while also offering a massively redesigned light theme that we first showcased last September. Given how long it’s been in progress, it’s clear that Google wants to perfect all of the minor details of both sides of this light/dark theme toggle before launching it to everyone.

To that end, the next piece of Chrome OS to get a dark theme is the virtual keyboard — the touchscreen keyboard that appears when you’re using a tablet or when your convertible Chromebook has the keyboard flipped away. According to a new flag being added to chrome://flags, the virtual keyboard will be getting a new theme that won’t be as blindingly white as its current iteration.

Enable dark mode colors for the virtual keyboard when dark mode is active.

Work has only just begun on the keyboard’s dark mode, so there’s nothing to preview just yet. We’ll keep an eye on this flag as it develops over the coming weeks.

Meanwhile, Chrome OS’s emoji picker, which is accessible from the virtual keyboard or at any time by pressing Search+Shift+Space, is gaining the latest emoji from Unicode 14, according to a recent code change. Set to debut on phones with the release of Android 12L, the latest emoji include a wealth of new gender and skin tone variants of existing emoji, including every possible combination of skin tones for the handshake emoji.

The rest of the Unicode 14 emoji additions in Android 12L are below:

The Unicode 14 emoji are already arriving with the latest builds of Chrome OS Canary, which means we should expect them to arrive to all Chromebooks with version 98, which is scheduled to release in February.

Lastly, we find that Google is working to make Chrome OS’s virtual keyboard — and potentially Chrome OS tablets in general — more useful. For a few years now, Chromebooks have been able to install and run Linux apps by way of a virtual machine. As they’re not running “natively” in Chrome OS, things need to be passed from the Chrome OS side to the Linux side and vice versa.

As such, up to this point, the virtual keyboard has not worked with Linux apps, meaning you had to use a physical keyboard of some kind to interact with them. This has been particularly a problem for those who want to use a Chrome OS tablet for their Linux apps.

According to a pair of new flags coming soon to chrome://flags, Google is experimenting with ways to connect the Chrome OS virtual keyboard to Linux apps (referred to as “Crostini” below). Beyond that, other input methods (IMEs) for Chrome OS are also planned to be supported, which should enable things like typing Japanese characters into Linux apps.

Experimental support for the Virtual Keyboard on Crostini.

For now, development is still ongoing and is happening behind the flag to ensure that Chrome OS doesn’t show the virtual keyboard in Linux apps until it’s been shown to actually work correctly.

Overall, it seems that Google has quite a lot in store for the Chrome OS on-screen keyboard, which is good news for fans of Chrome OS tablets like the excellent Lenovo Chromebook Duet series. The hardest part is going to be waiting a few weeks for each of these to launch, though there are always ways to try them sooner.