Google One members on iOS get new ML-powered filters in Photos, including Portrait Light & HDR 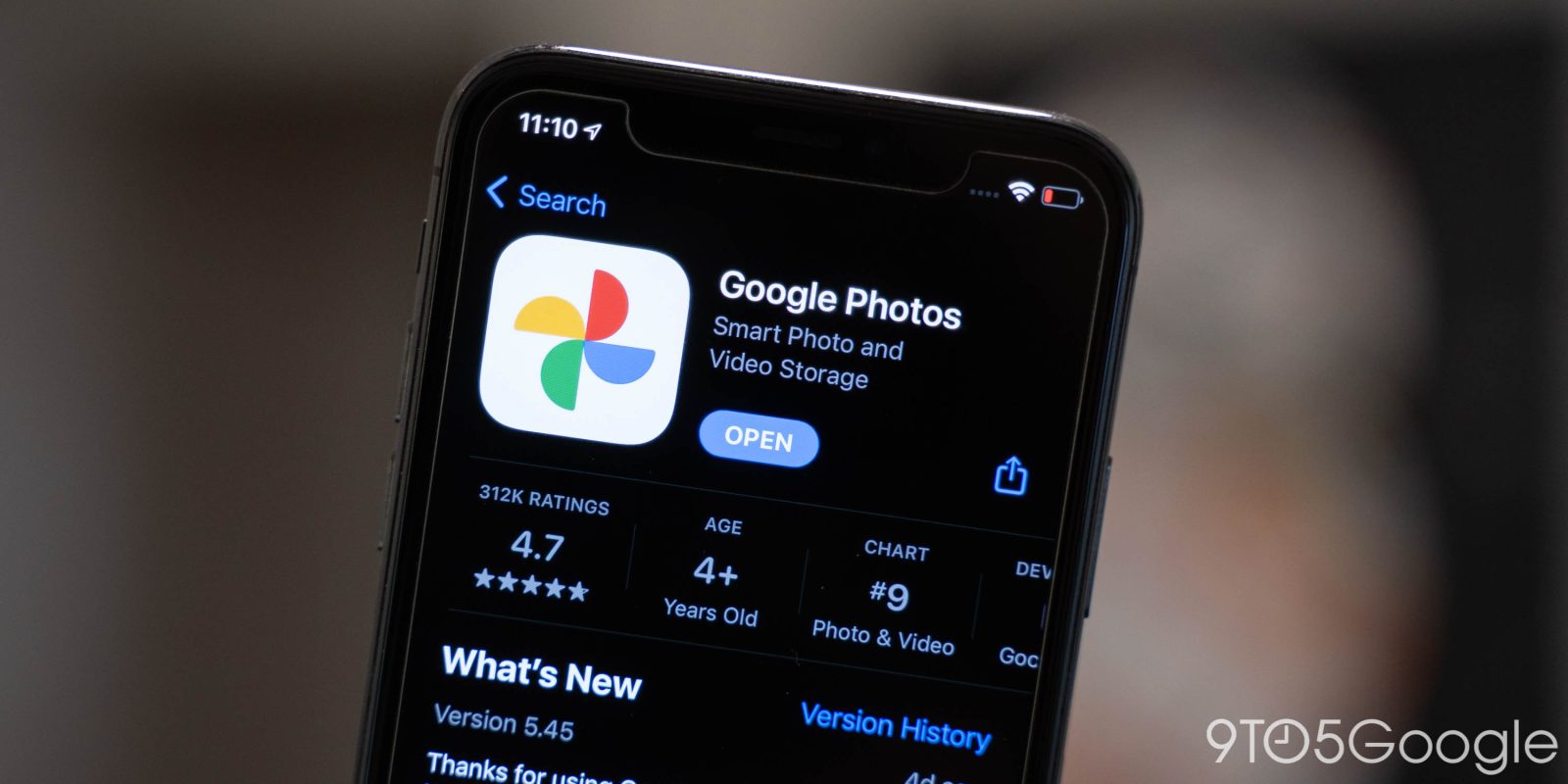 With last year’s Pixel phones, Google introduced new machine learning-powered editing tools that later came to all Android devices with Google One. iOS users with a One subscription now have access to those new filters in Google Photos.

Following the Android expansion in February, iOS Google Photos users with a subscription to Google One have access to:

The sky palettes include Dynamic, Vivid, Luminous, Radiant, Ember, Airy, Afterglow, and Stormy “super filters” that “apply complex edits with just one tap.” They appear in the “Suggestions” tab of the redesigned editor introduced in June, while other tools, including HDR, are available under “Adjust.”

Meanwhile, upgraded Blur and Color Pop now work on images that don’t have depth information. However:

You can still use blur, color focus, and the color pop suggestion on photos with depth information (for example those taken in portrait mode) even if you’re not a Google One member.

You need to have an iOS device with at least 3 GB RAM and running iOS 14.0 or newer to see the tools. These Google One filters in Google Photos for iOS are rolling out now for subscribers, and are marked as such in the editor.