Roku LE competes with Walmart’s Android TV stick at just $15, but will only be sold for Black Friday 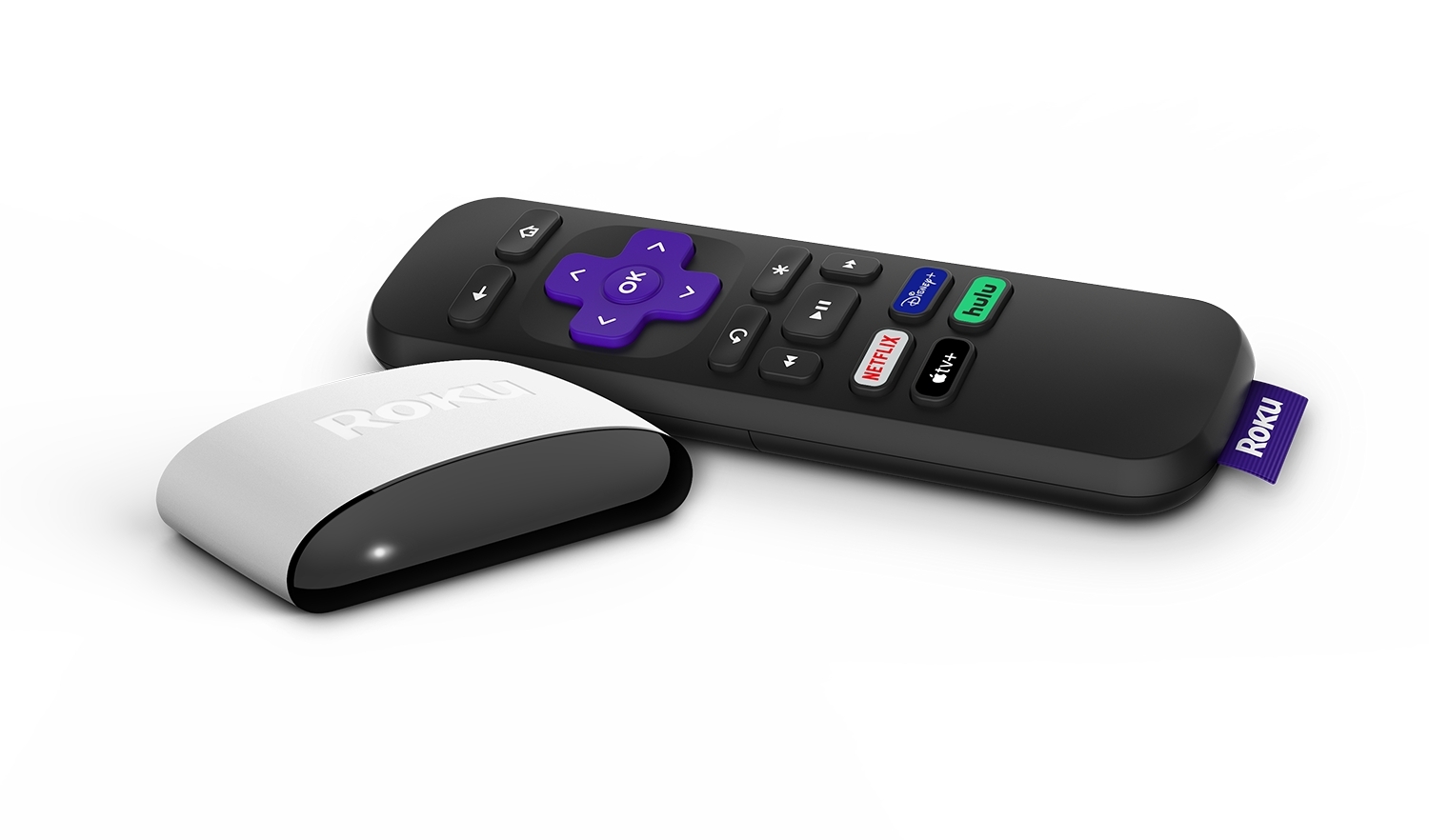 With retail’s biggest day of the year around the corner, Roku has just announced its new “Roku LE,” a super-affordable streaming device that’s designed just for Black Friday.

The Roku LE is a $15 streaming box that covers the basics. The HDMI device offers HD streaming and support for apps such as Disney+, Netflix, Hulu, and Apple TV+ among many others in the Roku Channel Store.

The Roku LE streaming player is perfect for new streamers on a budget at just $15. Offering smooth HD streaming in a compact design, the player is ideal for users looking for an easy and affordable way to watch their favorite entertainment.

What’s the catch? Roku’s most affordable streamer ever will be sold only for a very limited time. The device will be available exclusively at Walmart and only for the weekend of Black Friday. It will be available online from November 24 and in-store from November 26. From the sound of Roku’s announcement, it won’t be restocked, only being available “while supplies last.” Roku will also be discounting several of its other streaming devices during Black Friday.

Notably, Walmart sells its own $15 streaming device, too, making the partnership somewhat ironic. The Onn streaming stick currently sells for $14.88, following a price cut, and comes with Android TV, a Bluetooth remote, and a more compact stick form factor that can stream content at 1080p. The use of Bluetooth in the Onn device is especially important to note, as Roku’s new device uses IR, which isn’t nearly as flexible.

The real kicker here might be the past few months of Roku’s dealings with Google. As it stands today, YouTube and YouTube TV will be leaving the Roku Channel Store in December, meaning that only existing users will have access to the extremely popular services.