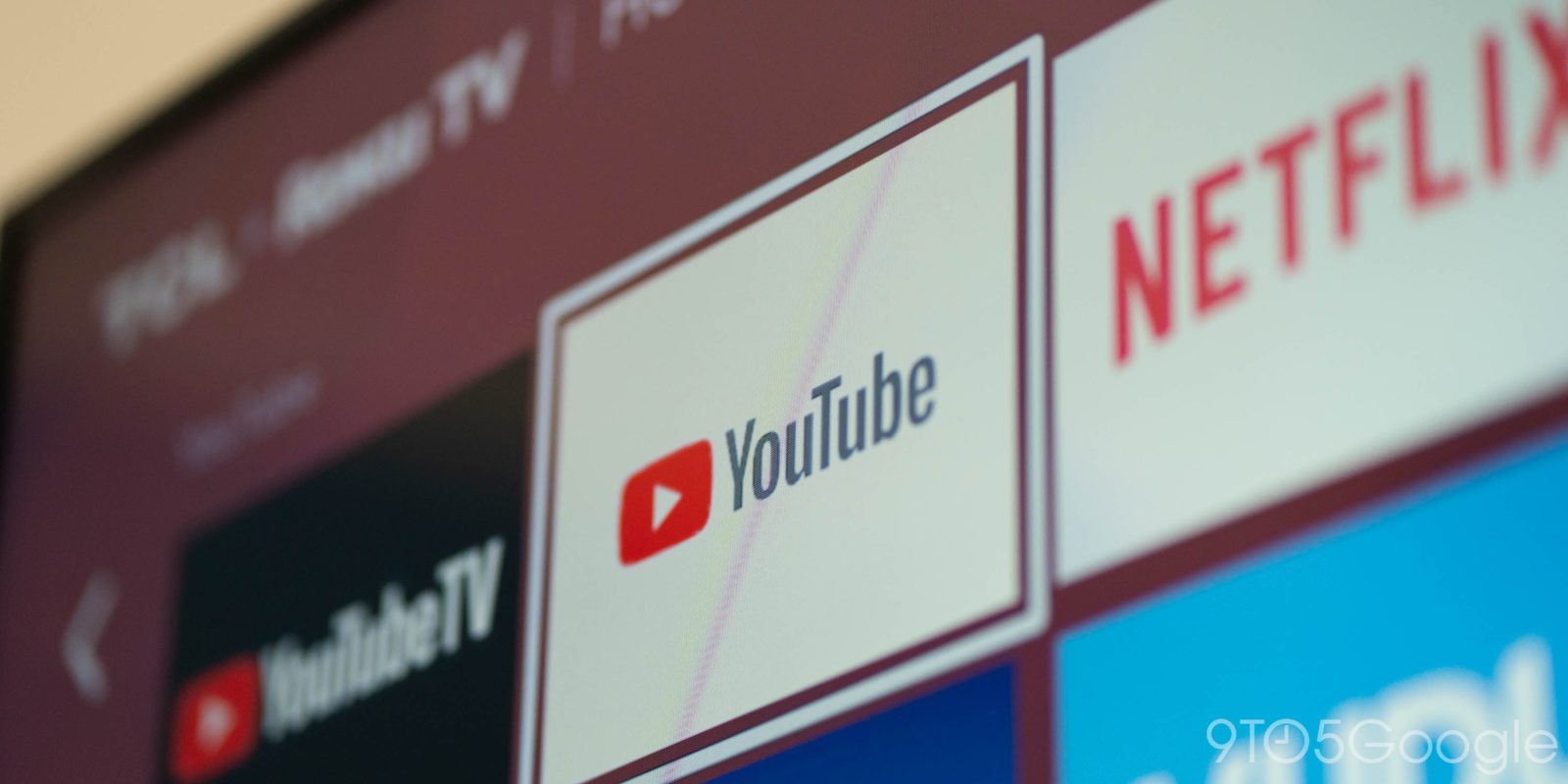 The Roku and Google feud erupted this week as the YouTube app is now set to leave the platform in December, but new information sheds more light on the situation. According to a leaked email, Google did in fact ask Roku for special search results around the YouTube app, an allegation that Google had previously called “baseless.”

CNBC reports that an email from a Google executive to Roku called a “dedicated shelf for [YouTube] search results” a “must.” The email was sent in 2019, well before the current fight between the two companies went public.

Prior to this report, Roku has said on multiple occasions that “Google continues to interfere with Roku’s independent search results.” Google, in response, has denied those allegations and called them “baseless” while also claiming that it was Roku who decided to renegotiate the contract between the two companies.

A previous statement from Google reads:

To be clear, we have never, as they have alleged, made any requests to access user data or interfere with search results. This claim is baseless and false.

This email puts the statements of both companies in a new light. It’s possible Google did end up dropping this request between when the email was sent in 2019 and when the contract negotiations started, but it’s also very possible the company is bending the truth around this request. Whatever the case, Google said that it “never” made such a request, but this email allegedly proves otherwise.

Google did not provide a comment on the email.

The email from the Google executive to Roku reads: “YouTube Position: A dedicated shelf for YT search results is a must.” A YouTube spokesperson, Mariana De Felice, declined to comment on the email, but said partners like Roku are allowed to rank search results for YouTube “as they wish.”

Most likely, this “dedicated shelf” for YouTube would have appeared in Roku’s wider search results and shown results from YouTube, regardless of if that was the user’s intended app. This functionality is present on Android TV and Google TV, for example. Currently, YouTube is not included in Roku’s native search results, but content from apps such as Disney+ and others will appear on relevant titles.

More on Roku vs. Google: