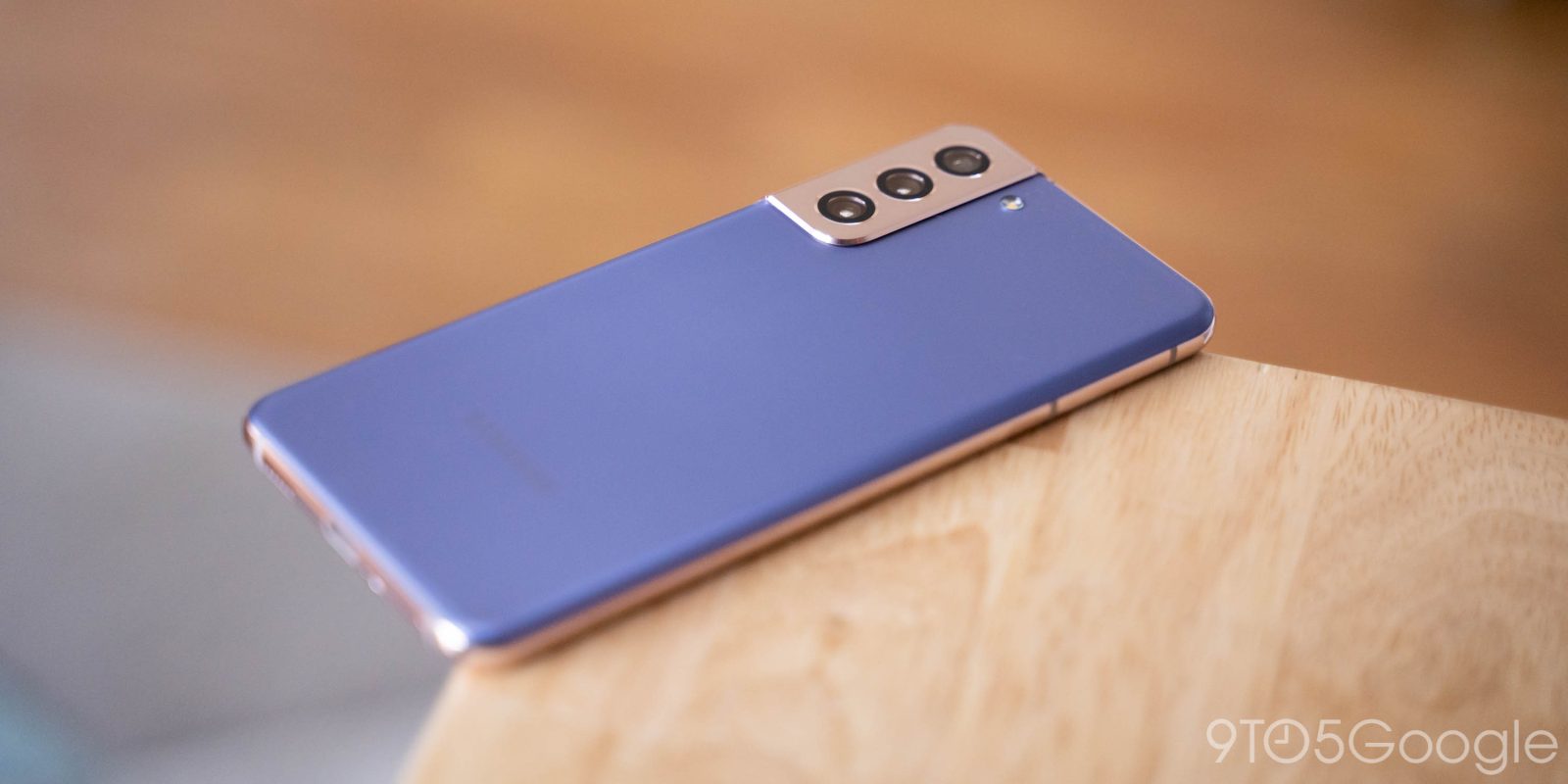 Detailed on Verizon’s site, Android 12’s stable version is rolling out now to the Galaxy S21, S21+, and S21 Ultra. This is right in line with unlocked versions of the series, which saw the rollout start mere hours beforehand. Notably, Verizon was also first to Samsung’s Android 11 update, even beating unlocked models by a brief period of time.

Verizon’s changelog includes mention of dynamic color support, updated widgets, emoji stickers, and Grammarly integration in the keyboard, as well as quite a few other notable changes. Verizon also mentions that Galaxy S21 devices from other carriers can now work on Verizon’s Nationwide 5G network.

Perhaps even more notable is that this update delivers eSIM support to the Galaxy S21 on Verizon. That feature also expanded to the Galaxy Note 20 series alongside the October 2021 security patch.

T-Mobile and AT&T have yet to announce the Android 12 rollout for any Galaxy devices. We’ll update this post as more US carrier variants of the Samsung Galaxy S21 see Android 12 updates.