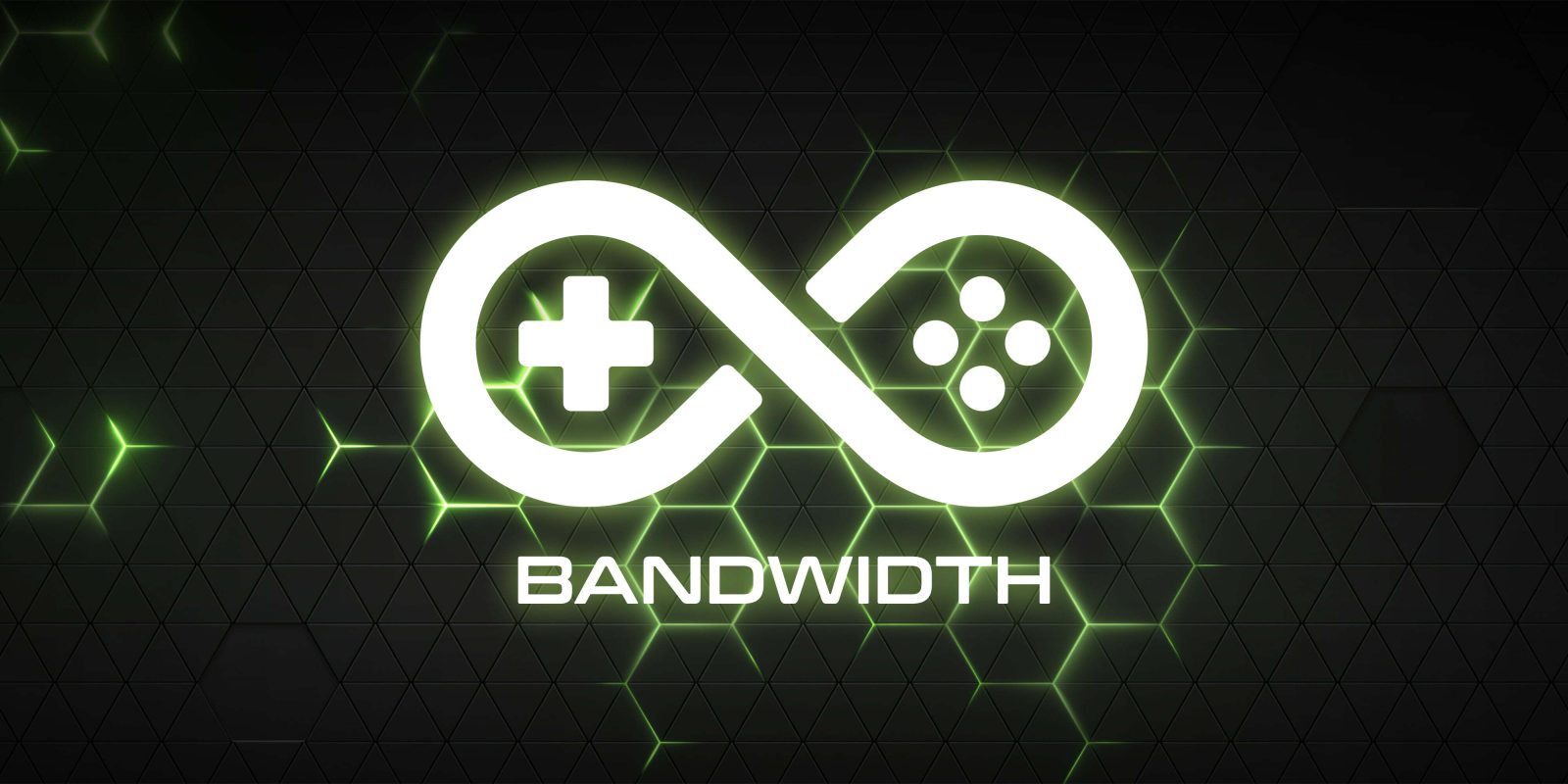 LG TV owners are about to get a bonus, as Nvidia has just announced that a GeForce Now app is coming to WebOS TVs as soon as next week.

As announced earlier this year, GeForce Now is coming to LG TVs. This week Nvidia confirmed that this app is nearly ready and will be available in beta soon, with LG adding that it will be available “starting this week.” For the time being, the GeForce Now app is only available on 2021 LG 4K OLED, QNED Mini LED, and NanoCell TVs.

We’re working with LG Electronics to add support for GeForce NOW to LG TVs, starting with a beta release of the app in the LG Content Store for select 2021 LG OLED, QNED MiniLED and NanoCell models. If you have one of the supported TVs, check it out and share feedback to help us improve the experience.

Stadia notably promised to bring its own app to LG TVs back in January, but we’ve not heard any progress on that launch.

Further, Nvidia announced eight new games available on GeForce Now this week and that subscribers can get a free copy of Crysis Remastered.

Amazon announced two new games coming to Luna. Mortal Shell is headed to Luna+ while Phogs is headed to the Family Channel.