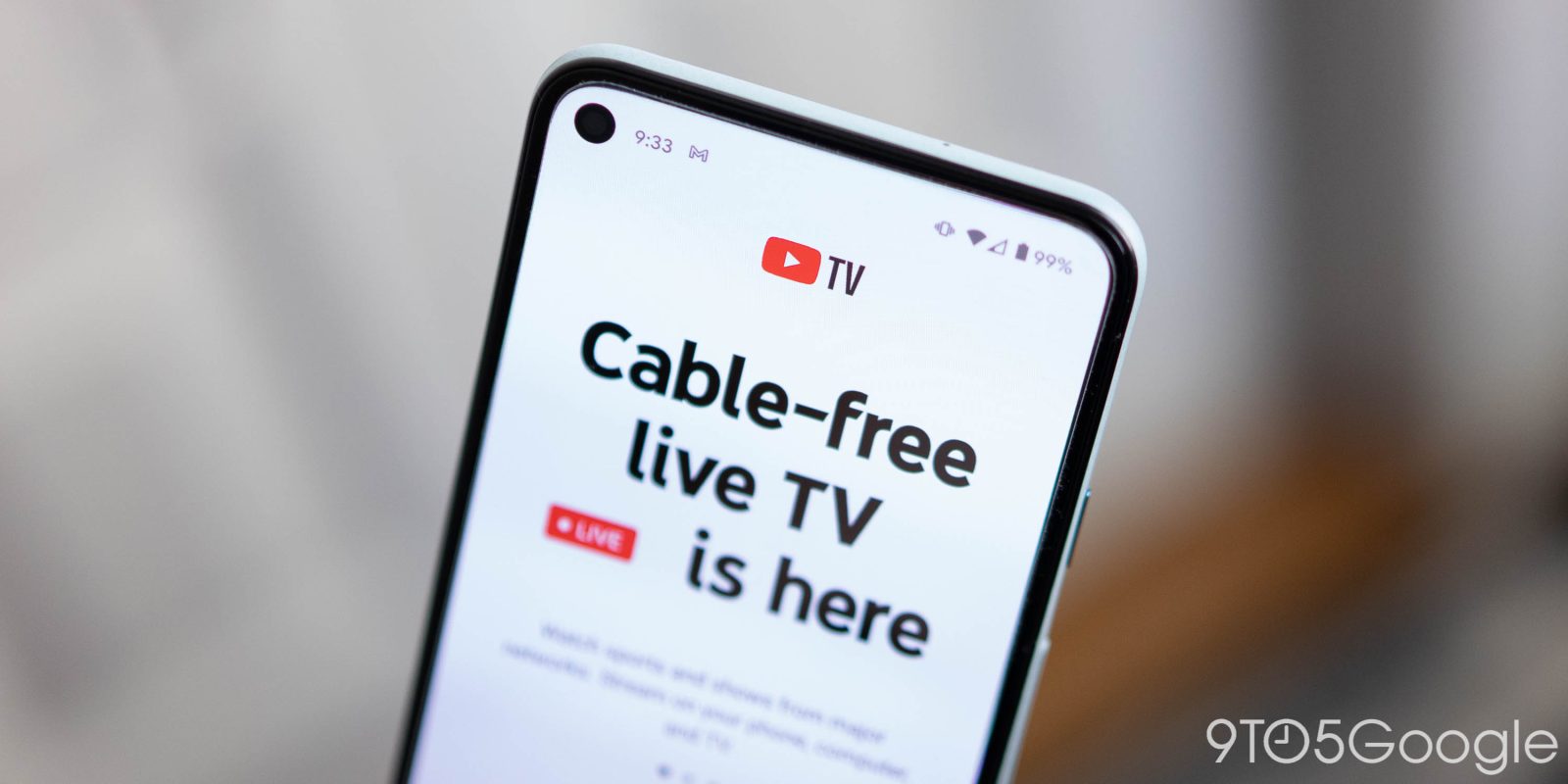 YouTube TV just announced that Disney-owned channels, including ESPN and local ABC stations, might be dropped this week if a new contract is not signed.

The current deal expires on December 17, 2021. Google says it wants Disney to “treat YouTube TV like any other TV provider – by offering us the same rates that services of a similar size pay, across Disney’s channels for as long as we carry them.” This is a similar line from the NBC negotiations in late September.

We have not yet been able to reach an equitable agreement, so we want to give you a heads-up so that you can understand your choices.

Google says it is in “active conversations” with Disney. However, if a deal is not reached, their content will no longer be available on YouTube TV starting Friday. YouTube will lower its monthly price by $15 to $49.99 (from $64.99), “while Disney content remains off of our platform.”

This discount will apply to all Base Plan members billed during the period when Disney content is not available on YouTube TV and will be via a credit or, in select cases, applied directly. No action is needed on your part.

In the case of NBC, Google interestingly only offered a $10 discount in the case of no deal, as NBC reportedly tried to force YouTube TV to bundle Peacock. The two sides agreed to a short extension and a contract was reached a few days later.

The full list of impacted Disney channels is below: