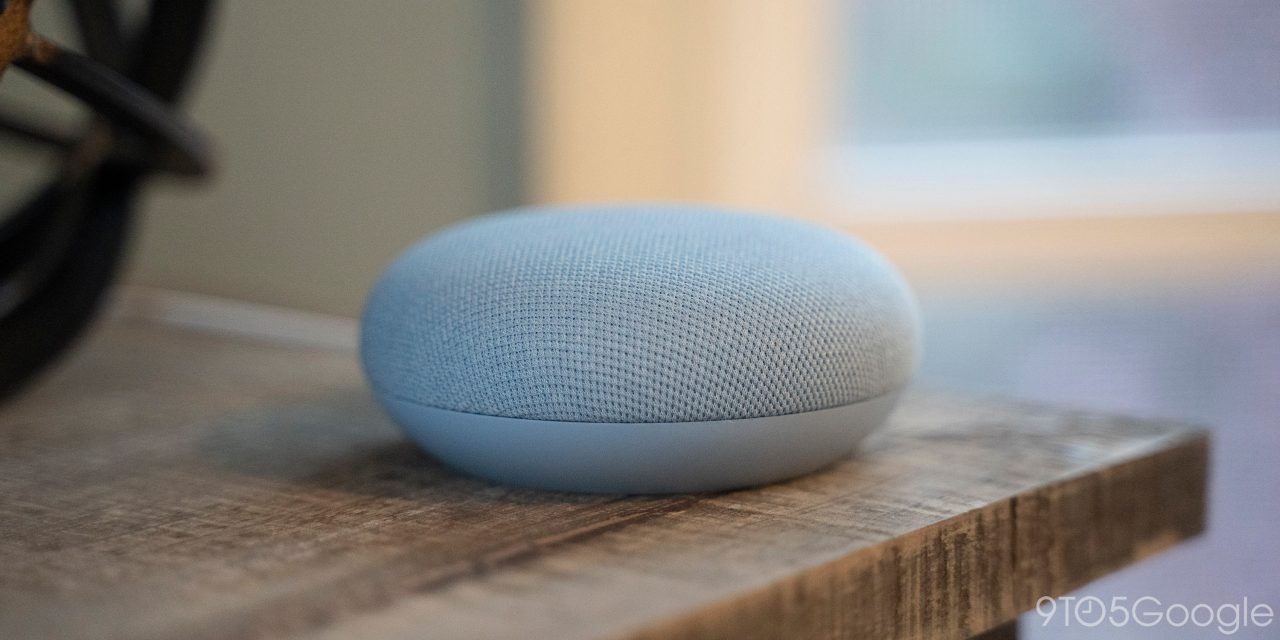 Google Assistant speakers and Chromecast-compatible products were hit with some big changes last week, as Google lost a lawsuit from Sonos that required the company to make some changes. Now, the “Device Utility” app Google built to work around those changes is being review-bombed as users express their discontent with the alterations.

Live on the Play Store since the Sonos lawsuit verdict was reached, Google’s “Device Utility” app is an extension of the Google Home app which is designed solely to assist in setup of certain speakers, smart displays, and even TVs. It’s a one-time use app in most cases, meaning it can be deleted from your phone quickly after installing it. The Home app will automatically direct users who need to use the app to download it.

Google explains on the Play Store:

While this is a minor change in the grand scheme of things, it’s become a target for users to express how annoyed they are at Google’s recent changes. Many reviews ask why this app is necessary, or why Google resorted to such a messy solution. Out of the 114 reviews the app currently has, the vast majority are 1-star, leading to an overall 1.4-star rating.

On top of those just expressing their discontent, many others are claiming the app simply doesn’t work for its intended purpose. When the app doesn’t work, products such as Nest Hub and Chromecast are unable to be set up.

The Sonos lawsuit has an overall minor effect on current users of Google’s products, but for new customers or those who simply need to reset a device, things certainly are in shambles.